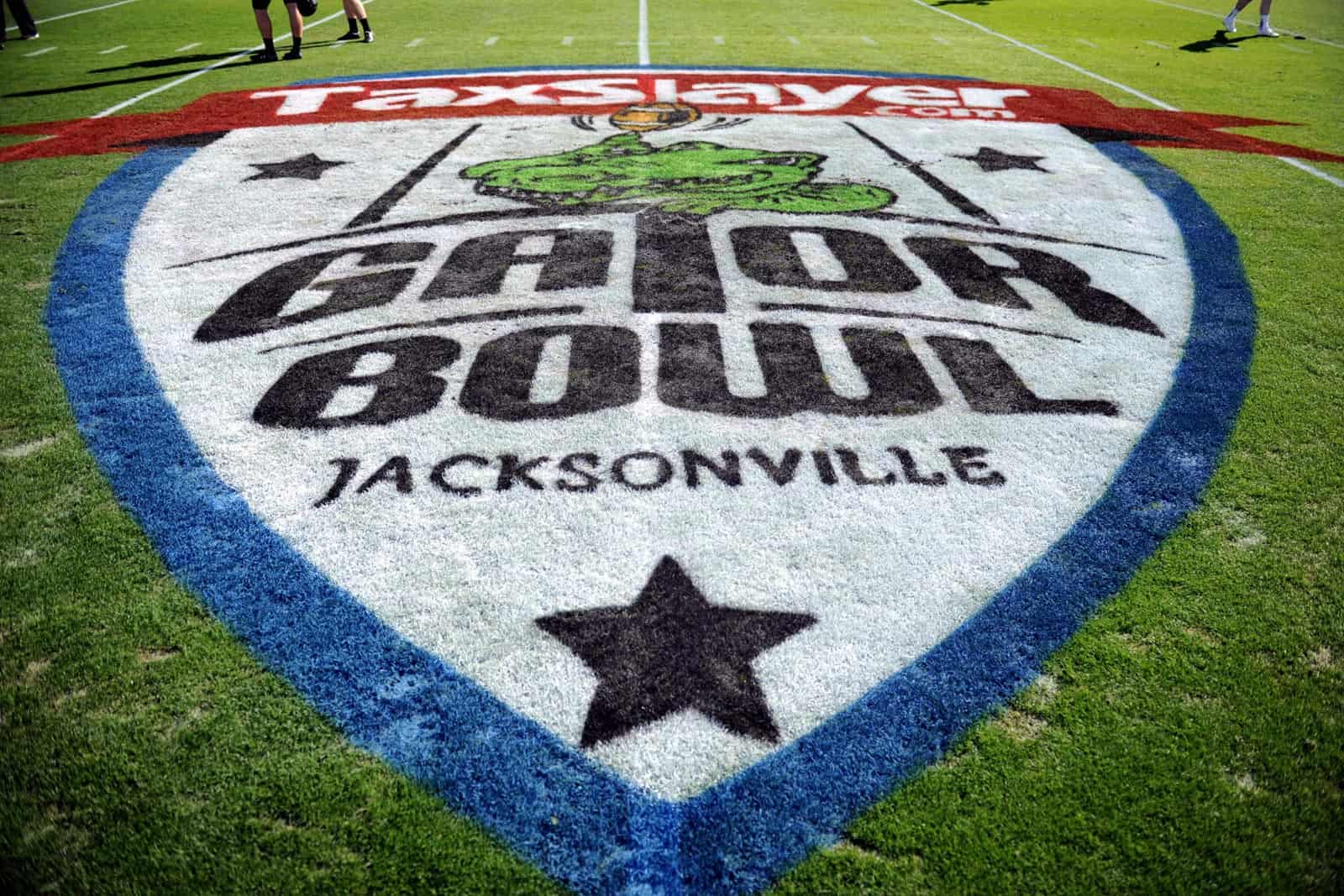 The sixth and final stanza of bowl-a-palooza 2019 stretches from Thursday until Monday. The only day off is Sunday and each of the five games air on ESPN.

The set kicks off on Thursday afternoon (3pm EST) with an attractive matchup in the Birmingham Bowl followed by the Gator Bowl (the only clash between Power 5 squads remaining) at 7pm EST.

Friday’s sole game, the Famous Idaho Potato Bowl, is in the afternoon time slot (3:30pm EST) and Saturday’s one destination is an early start (11:30am EST) for the Armed Forces Bowl.

If you’ve made it this far – congratulations and thank you.

Boston College is 14-12 in bowl action. It was scheduled to face then (23) Boise State in last season’s First Responder Bowl but the game was cancelled due to weather. Its last bowl win came in 2016 when it bested Maryland 36-30 in the Quick Lane Bowl.

Boston College and Cincinnati have met seven times previously, the Eagles lead the all-time series 4-3 but the Bearcats won the most recent meeting, 22-years ago, in 1997.

Hidden beneath the layers of the disappointing 6-6 finish is the fact that Boston College is ranked No. 6 – nationally – in rushing yards per game. Its average of 267.83 places it just 4.4 yards shy of (2) Ohio State’s mark (272.23). It means that Cincinnati – which is currently ranked No. 49 in rush defense – is going to have to improve on the season-high 270 rushing yards and four TDs it gave up to the Buckeye’s in Week 2’s 42-0 shutout loss. The good news is, BC’s defense has struggled epically this season (No. 97 in scoring, No. 89 vs. the run and No. 126 against the pass), which may make Bearcats’ offense (also run-centric) seem as potent as Ohio State’s.

Boston College: sophomore RB David Bailey (#26) (the Eagles No. 2 rusher this season – moving up on the depth chart with leading rusher A.J. Dillon skipping the bowl game to prepare for the NFL Draft)

Due to the departure of Steve Addazio, Boston College will be coached by interim head coach Rich Gunnell who played receiver for the Eagles and most recently served as a receivers coach at BC, a role he’s had for four years. Jeff Hafley, who was Ohio State’s DC this season, will take over the head job in Chestnut Hill for the 2020 season. He stayed on with the Buckeyes through their appearance in the CFP Semifinals.

A rematch of the 1987/88 Peach Bowl (a 27-22 win for Tennessee), this is only the second time in history the Hoosiers and Volunteers have met on the gridiron.

This matchup offers an under-the-radar battle of strengths that pits Indiana’s high-flying offense against Tennessee’s stifling D. Yes, that’s right – tune in to see the Hoosiers’ No. 13 ranked passing offense (that’s three slots better than Oklahoma’s) clash with the Volunteers’ No. 17 ranked secondary (that’s one place better than Florida’s). Keep in mind that Tennessee will need every defensive stop it can get – the Vols are ranked a lowly No. 96 in scoring offense, averaging a mere 24.3 points per game.

Indiana: junior WR Whop Philyor (#1) (No. 22 in the FBS in receiving yards per game)

Tennessee: senior DB Nigel Warrior (#18) (tied for No. 17 in the FBS in interceptions)

Nevada is 6-10 in bowl play. It outlasted Arkansas State 16-13 in overtime in last year’s Arizona Bowl.

This is Ohio and Nevada’s first-ever football meeting.

Ohio has quietly managed a No. 20 rank in offensive scoring and a No. 22 mark in rushing yards per game this season. It matches up reasonably well against a Nevada D that has struggled to stop opponents from scoring (No. 102) and moving the ball through the air (No. 106) but which has had some success shutting down the run (No. 43). On the flip side, it’s the Bobcats’ average D trying to contain a Wolf Pack offense that is ranked No. 111 in the nation in scoring.

Southern Miss is 11-12 in bowl action. It last went bowling in 2017, falling 42-13 to Florida State in the Independence Bowl. Its most recent win came one year earlier in the 2016 New Orleans Bowl, a 28-21 victory over Louisiana.

Southern Miss and Tulane have met 30 times previously, sharing membership in C-USA from 1996-2013. The Golden Eagles hold a 23-7 advantage and have won six-straight.

These two teams have strengths that matchup incredibly well. First up, it’s Southern Miss’s No. 23 ranked passing offense taking on Tulane’s No. 50 ranked pass D (while not elite, it’s the best defensive unit). Next, and most deliciously, tune in to see the Green Wave’s No. 13 ranked rushing attack try and do its thing vs. a Golden Eagle defense ranked No. 18 against the run. On one hand, Tulane’s average of 249.83 rushing yards per game is just shy of (4) Oklahoma’s 251.23 mark and on the other, the Golden Eagles held eight of their 12 regular season opponents to fewer than 135 rushing yards in 2019.

Louisiana and Miami OH have only met twice previously, a home-and-home series in 1991 and 1993, both wins for the Redhawks.

This one is all about Miami’s average defense trying to hang on against one of the best rushing attacks in the nation. The Redhawks are No. 69 in scoring D and No. 81 vs. the run, numbers that will be severely tested by a Ragin’ Cajun offense ranked a lofty No. 11 nationally in scoring and No. 7 in rushing yards per game. The other issue for Miami is moving the ball and keeping its offense on the field – its currently ranked No. 95 in scoring, No. 104 in rushing and No. 114 in passing. It will be a tall order vs. a Louisiana defense ranked No. 20 in scoring and No. 19 vs. the run. The one area where the Redhawks could have an advantage offensively is vs. the Cajuns’ secondary, ranked No. 86 in the FBS vs. the pass.

Miami OH: senior DB Travion Banks (#6) (tied for No. 7 in the FBS in interceptions)