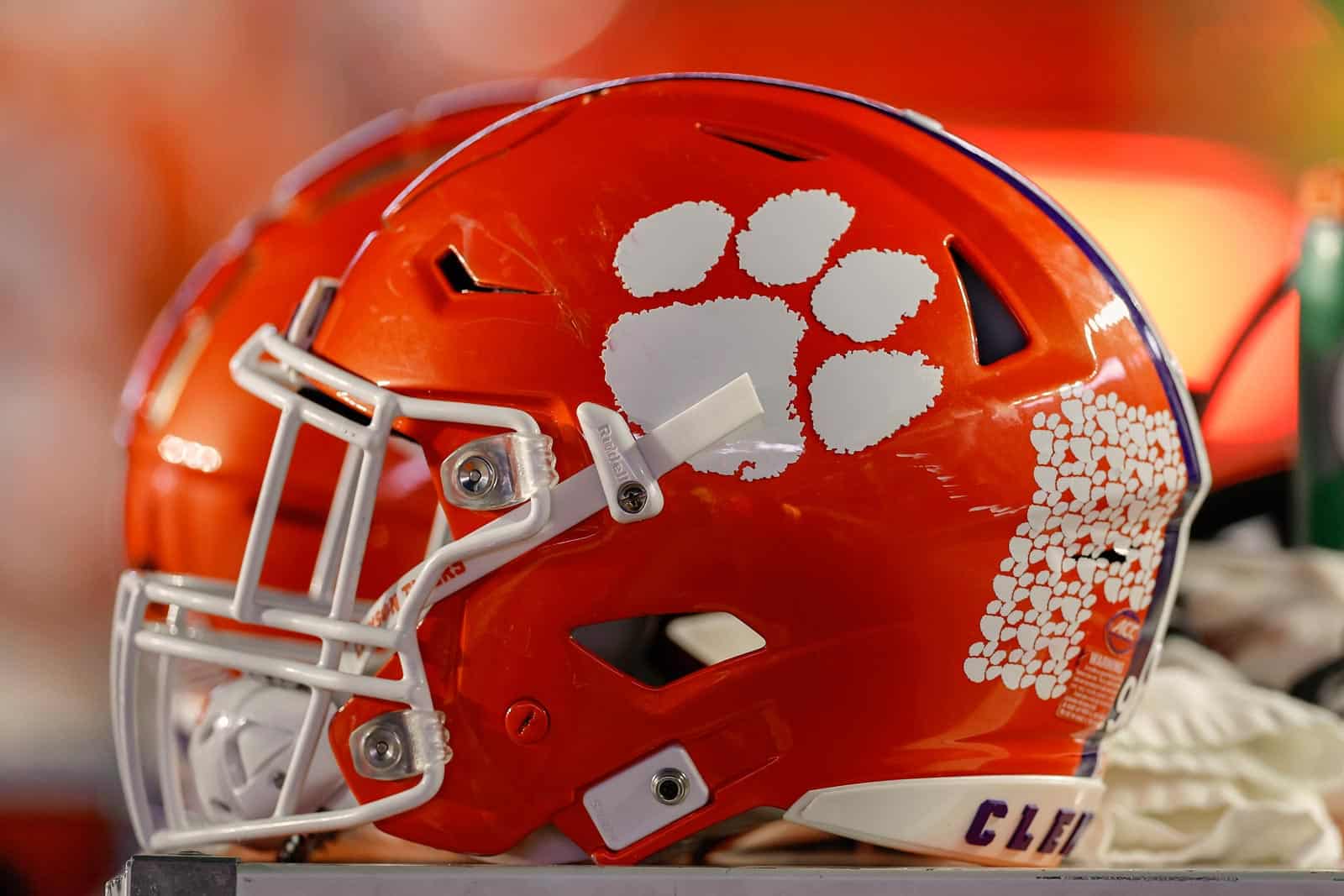 The Clemson Tigers have made a change to their 2023 non-conference football schedule, FBSchedules.com has confirmed.

Clemson was previously scheduled to open the 2023 season at home against the Wofford Terriers on Saturday, Sept. 2, 2023. However, Wofford will instead travel to take on the Pitt Panthers on that date.

It’s currently unknown whether the Clemson-Wofford game in 2023 will be rescheduled for another season or canceled. The two schools have a separate agreement to meet at Memorial Stadium in Clemson, S.C., on Nov. 20, 2027.

As a replacement for the Wofford contest, Clemson will now host the Charleston Southern Buccaneers at Memorial Stadium on Saturday, Sept. 9, 2023, which was confirmed to FBSchedules.com by Clemson football communications.

The 2023 Clemson-Charleston Southern contest will mark the first-ever meeting between the two schools on the gridiron.

Charleston Southern is a member of the Big South Conference in the Football Championship Subdivision (FCS). The Buccaneers finished the 2022 season 2-8 overall and 2-3 in conference play.

In other non-conference action in 2023, Clemson is scheduled to host the Florida Atlantic Owls on Sept. 16 and the Notre Dame Fighting Irish on Nov. 4. The Tigers will wrap up the regular-season on the road against the in-state rival South Carolina Gamecocks on Nov. 25.

In ACC play in 2023, Clemson is slated to host Florida State, Georgia Tech, North Carolina, and Wake Forest and travel to take on Duke, NC State, Syracuse, and Miami.

With the Sept. 2 date now open for Clemson, it’s likely the Tigers will kickoff the 2023 season against a conference opponent.

Clemson is the third known non-conference opponent for Charleston Southern for the 2023 season. The Buccaneers are also scheduled to visit the Western Carolina Catamounts on Sept. 23 and host the Kennesaw State Owls on Sept. 30.

They’ll have to play Duke Sep 2 now since that’s only conference opponent they have with same open date and they also play Notre Dame this year so whatever date Duke was originally going to play Clemson can be filled by playing the Irish.

I would assume the change in Clemson’s schedule was done in conjunction with Duke and NC State switching dates against UConn to free up Duke to play Clemson opening weekend. Before those moves (and the Pitt-Wofford change a couple weeks ago), NC State and Pitt were both open on opening weekend, but they don’t play each other this season.

Maybe Clemson can find a local High School with an open date to fill in their schedule.

If you play ten games against Power 5 opponents with the goal of playing three more, you can do whatever you want in the other two games.