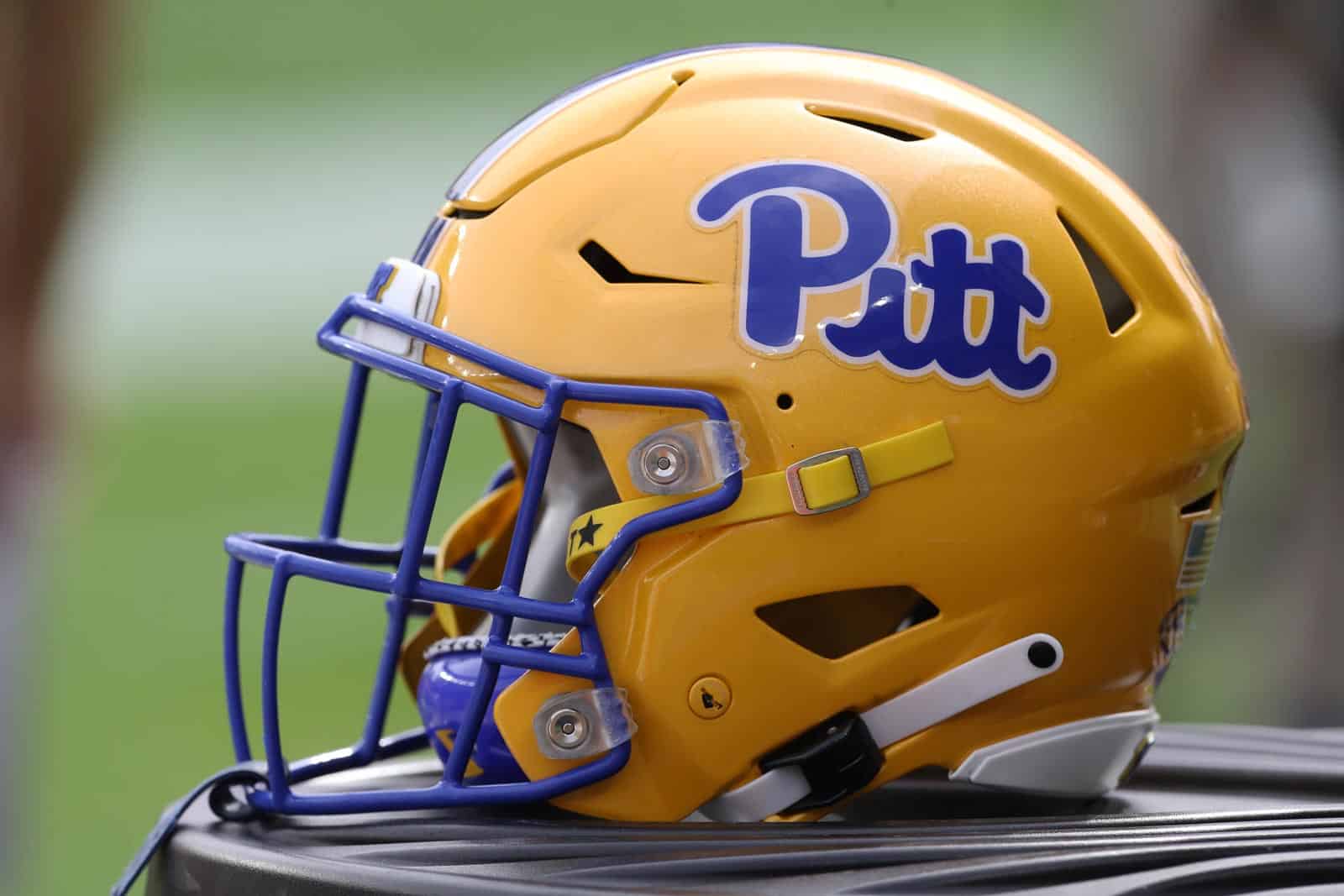 The Pitt Panthers have added the Wofford Terriers to their 2023 football schedule, FBSchedules.com has confirmed.

News of the Pitt-Wofford matchup in 2023 was first reported by Jim Hammett of Panther-Lair.com. FBSchedules.com confirmed with Wofford College that the game is scheduled and will be played on Sept. 2, 2023 at Acrisure Stadium in Pittsburgh, Pa.

The 2023 Pitt-Wofford contest will mark the first-ever meeting between the two schools on the gridiron.

Wofford College is a member of the Southern Conference (SoCon) in the Football Championship Subdivision (FCS). The Terriers finished the 2022 season 3-8 overall and 3-5 in SoCon play.

In other non-conference action in 2023, Pitt is scheduled to host the Cincinnati Bearcats on Sept. 9 and travel to face the West Virginia Mountaineers on Sept. 16. The Panthers are also scheduled to visit the Notre Dame Fighting Irish on a date to be determined.

In ACC play in 2023, Pitt is slated to host Boston College, Florida State, Louisville, and North Carolina and will travel to Duke, Syracuse, Virginia Tech, and Wake Forest.

The addition of Pitt tentatively completes Wofford’s non-conference football schedule for the 2023 season. The Terriers are also scheduled to visit the William & Mary Tribe on Sept. 9 and host the Presbyterian Blue Hose on Sept. 16.

Note: This article was updated on Dec. 6, 2022 with the exact date of the Pitt-Wofford game, and Clemson was removed from Wofford’s 2023 schedule while Presbyterian was added.