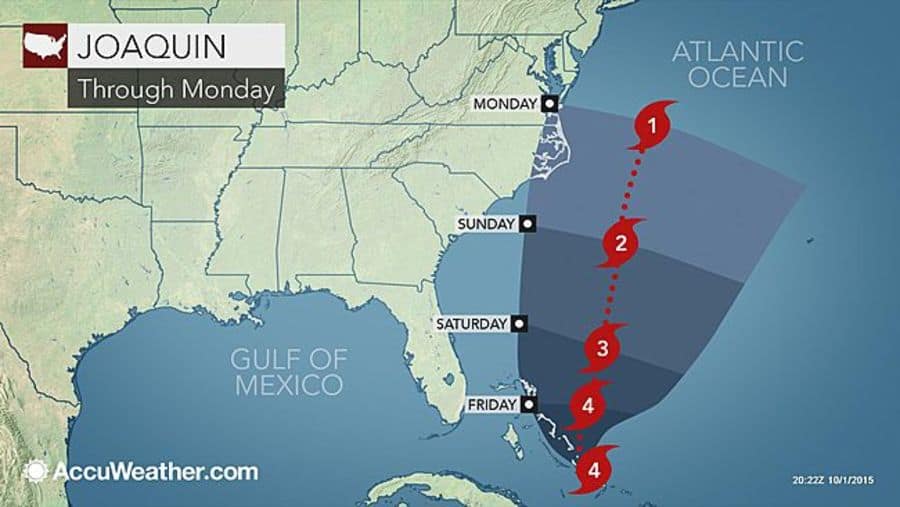 Welcome back, friends! It’s Sixer time again, and the eastern half of the United States waits on pins and needles to see what happens with Joaquin. No, not Andujar, not Phoenix, but the storm spinning in the Atlantic. South Carolina is under quite the threat, making for a potentially interesting storyline for both Gameday Saturday morning and the game Saturday night in Death Valley.

While we wait to see how many — if any — games get washed out, here’s your updated Sixer standings! Remember, to join the fun at any time, select this link. If you’ve already registered, click here and enter your login information when prompted.

Before we proceed, it’s trivia time!

The Sixer Trivia, Week 5 (answer at the end of the column): Nick Saban’s Alabama teams have won seven of their eight SEC road openers. Which team dealt the Tide their only loss during that stretch?

Print that, tweet that, whatever: Dana Holgorsen is just 31-23 at West Virginia, with a 16-18 conference record. Perception is reality, and a win could change that perception.

Print that, tweet that, whatever: Indiana has never beaten a top-ranked team in 15 tries, including five against Ohio State. That trend seems almost assured of continuing.

Print that, tweet that, whatever: Alabama is an underdog for the first time in 73 games (for informational purposes only). Can the Tide quiet talk of their dynasty ending?

Print that, tweet that, whatever: Was Ole Miss’ win over Vandy a hangover or a harbinger? Is this time for McElwain’s troops to announce their national resurgence?

Print that, tweet that, whatever: This game has all the makings of coming down to the last possession. A&M will lean heavily on the 12th Man to stave off the Bulldogs.

See this week’s edition of the ACC Clear Your Schedule feature for more details on this game.

Trivia answer: I asked earlier: Nick Saban’s Alabama teams have won seven of their eight SEC road openers. Which team dealt the Tide their only loss during that stretch?

To all of you (potentially) in harm’s way due to the approaching weather, you’ll be in our thoughts and prayers. Let’s meet back here next week safe and sound to talk more college football.

I join the pool but where do I find you at on there?