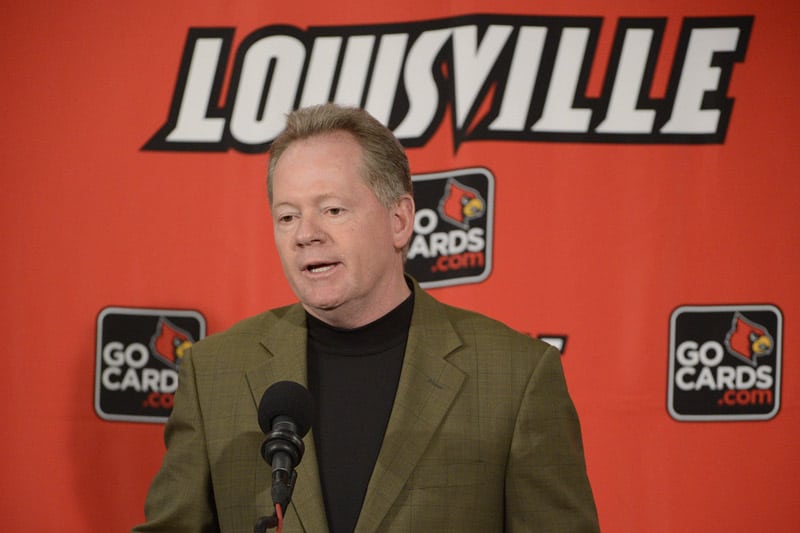 Six down, six to go.

The opening weekend of college football has already begun, and Atlantic Coast Conference football has a number of interesting matchups — even if not on paper — lined up for its fans. Part one featured tonight’s Wake Forest-ULM tilt, along with Villanova-Syracuse, Delaware-Pitt, UCLA-Virginia, Wofford-Georgia Tech and Florida State-Oklahoma State. In this piece, we’ll take trips to North Carolina, Massachusetts and two Commonwealths. Also, as a reminder, if you’re looking for the Georgia-Clemson preview, you’ll find it in part two of this week’s SEC Clear Your Schedule. Also, our Top of the Ratings game (Florida State-Oklahoma State) received a breakdown in part one of our ACC preview.

There are still miles to go before we (proverbially) sleep, so let’s start with a trivia question!

ACC Trivia, Week 1, Part 1 (answer at the end of the column): How many ACC teams will start the same quarterback in week one this year that they started in the final week of last season?

Be on the lookout for a new feature in this space next week. To give you a bit of a hint, we will give you a shorter way to get ready for each game in the midst of a long-form piece. Until next week…

Trivia answer: I asked earlier: How many ACC teams will start the same quarterback in week one this year that they started in the final week of last season?

Four quarterbacks (Duke’s Anthony Boone, Florida State’s Jameis Winston, North Carolina’s Marquise Williams and Syracuse’s Terrel Hunt) got the start in their team’s final 2013 game and will be back under center to begin 2014.

Once again,a must read if you enjoy college football.Brian gets down to it and pulls no punches.