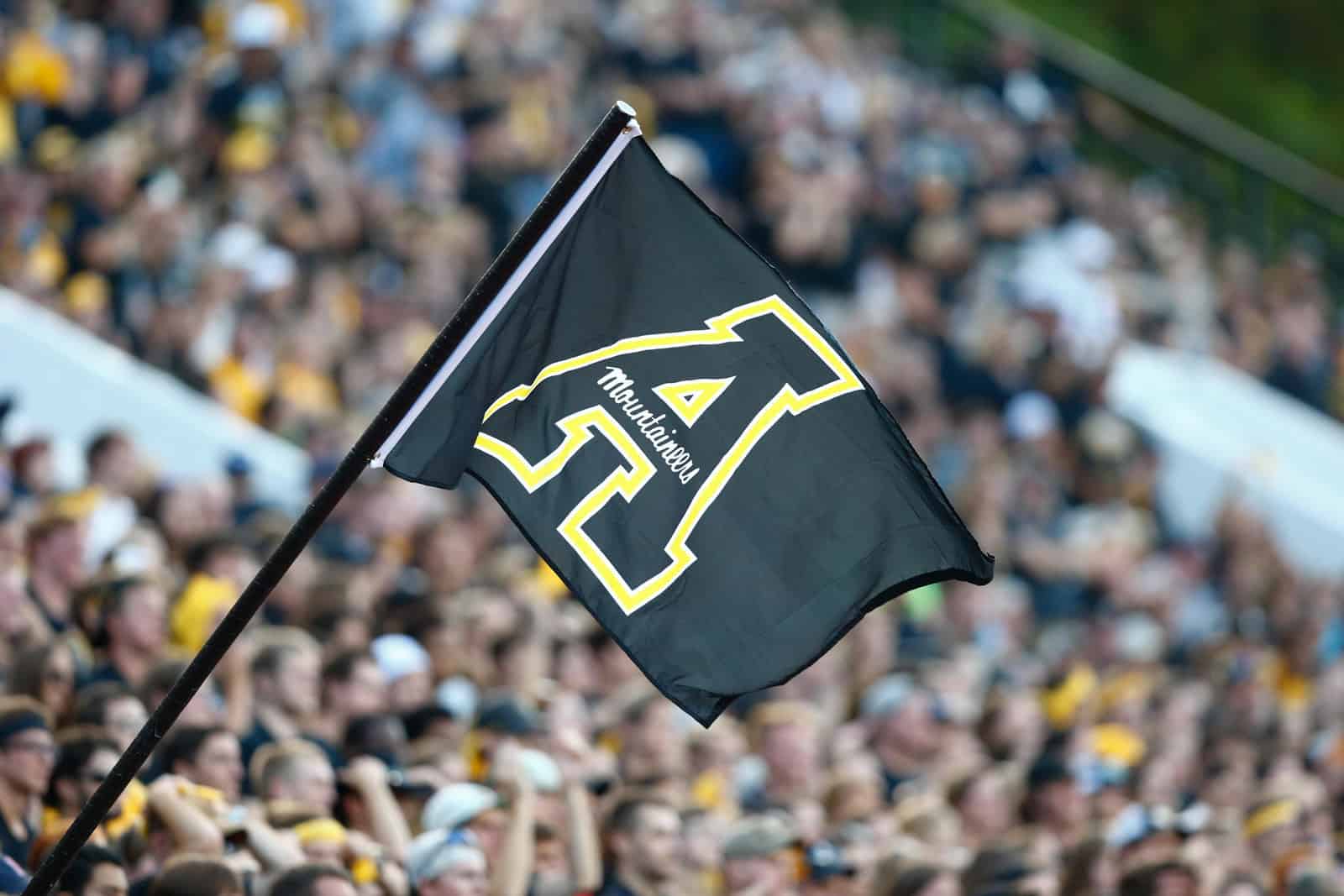 That was a fun first week, wasn’t it? The Notre Dame-Florida State game almost gave us the storyline of the decade. More than a handful of FCS foes launched figurative stones at FBS teams and felled them. Fans came back and filled stadiums in droves.

The best part? We have over three more months of this left to go!

This feature is back after a (partial) COVID year, too. It’s still a work in progress — it still seems a bit long, but feel free to help with that! — though we’re making one minor tweak this week. The tweet-sized capsules are back, though without the Dabo Swinney quote reference. If you have feedback, questions, or insults, please tweet me using the handy little button at the bottom of the column.

What I said:  #12 (FCS) Montana State at Wyoming (-18 – National Football Post)
Guide: “Why, Brian?,” you’re asking. Simple. The Bobcats are a top-15 team among FCS squads, and are routinely a tough out at that level. Here’s the really interesting part, though — new Montana State coach Brent Vigen will coach his first game in Laramie — and he’ll do it against his former boss and team. Vigen was the associate head coach and offensive coordinator for the Cowboys before heading to Bozeman to take over for Jeff Choate.
What happened: Wyoming 19, Montana State 16. If you could get the Bobcats at plus-18, you’re pretty happy. For those of us who don’t gamble, we were still treated to a pretty great game with a nifty little storyline behind it.

What I said:  #16 LSU (-3) at UCLA (1-0), 8:30pm Saturday, FOX
Guide:  The Bruins pummeled Hawaii to start the season, jumping out to a 24-3 advantage they would never venture close to relinquishing. They’ll get a step up in competition Saturday night, as the Bayou Bengals trek west. The Tigers put up a pedestrian 5-5 2020 campaign, and we’ll get a glimpse at sophomore quarterback Max Johnson, who will take the snaps for LSU. UCLA would do well to step up the pressure on him early and often.
What happened:  UCLA 38, LSU 27. The Bruins did pressure Johnson (5 hurries, 2 sacks, INT), but Dorian Thompson-Robinson proved the larger story. Nine of DTR’s 16 throws were completed — three for scores — for 260 yards. Chip Kelly’s charges looked quite impressive, and they sit comfortably at 2-0.

What I said: UTSA at Illinois (1-0, 1-0 Big Ten) (-5.5), 7:30pm Saturday, BTN
Guide:  The Illini got shut out in the fourth quarter of a season-opening victory over Nebraska, but still somehow held it together. Illinois attempted just 19 throws — completing 15 — in the tilt, while rushing for nearly 170 yards.

The Roadrunners weathered a three-game losing streak last season, finishing a successful first campaign for Jeff Traylor with an outing against Louisiana in the First Responder Bowl. UTSA fell in that game, but a new era of football is clearly underway in San Antonio.

Can Illinois bounce back after a short week? Will UTSA’s momentum continue?
What happened:  UTSA 37, Illinois 30. Writing Illini has the grades on the loss — spoiler alert, they’re not kind.

Before we carry on, it’s time for…

TRIVIA (answer at the end of the column):  Kansas beat South Dakota, 17-14, last week, to mark its first victory since an October 26, 2019 decision over Texas Tech — which it also claimed by three points. When was the last time Kansas defeated a team by a margin greater than three points?

Independents
What I’m watching:  Liberty (1-0, -4) at Troy (1-0), 7pm Saturday, ESPN+
That’s it.  That’s the tweet:  Both teams come in off rolling FCS foes, and this will tell us a lot about two teams that were trendy picks to do big things this season. Liberty quarterback Malik Willis is a sleeper Heisman candidate.

Mountain West
What I’m watching:  Vanderbilt (0-1) at Colorado State (0-1, -7), 10pm Saturday, CBSSN
That’s it.  That’s the tweet:  I think I’ll be watching this more out of morbid curiosity than anything else. CSU fans were annoyed last week, but at least their team hadn’t already demoted its offensive coordinator and lost by 20 to an FCS team.  An 0-2 start would anger either team’s fan base.

Pac-12
What I’m watching:  Washington (0-1) at Michigan (1-0, -7), 8pm Saturday, ABC
That’s it.  That’s the tweet:  I love Utah-BYU (even if Steve Young says Utah was scared of BYU last year), but this game has some consequences.  Jimmy Lake finds himself looking up after Montana defeated the Huskies. Can Michigan send the formerly-ranked Huskies to 0-2?

SEC
What I’m watching:  Pittsburgh (1-0, -3) at Tennessee (1-0), Noon Saturday, ESPN
That’s it.  That’s the tweet:  We’re not really sure what we know about either team. Pitt clobbered UMass last week, and Tennessee beat an equally-inept Bowling Green team. I think a lot of Tennessee fans would be fine with the Vols being a field goal dog to an ACC team at home — but this ACC team?

Sun Belt
What I’m watching:  Georgia Southern (1-0) at FAU (0-1, -7), 3:30pm Saturday
That’s it.  That’s the tweet:  Georgia Southern got a bit — well, more than a bit — of a scare last week in Statesboro, as Gardner-Webb lost by just five. Miami transfer N’Kosi Perry threw for 261 yards and a score last week for FAU, but did so in a three-touchdown loss to Florida.

And now, for what I’m watching from each FCS league:

TRIVIA ANSWER:  I asked earlier:  Kansas beat South Dakota, 17-14, last week, to mark its first victory since an October 26, 2019 decision over Texas Tech — which it also claimed by three points. When was the last time Kansas defeated a team by a margin greater than three points?