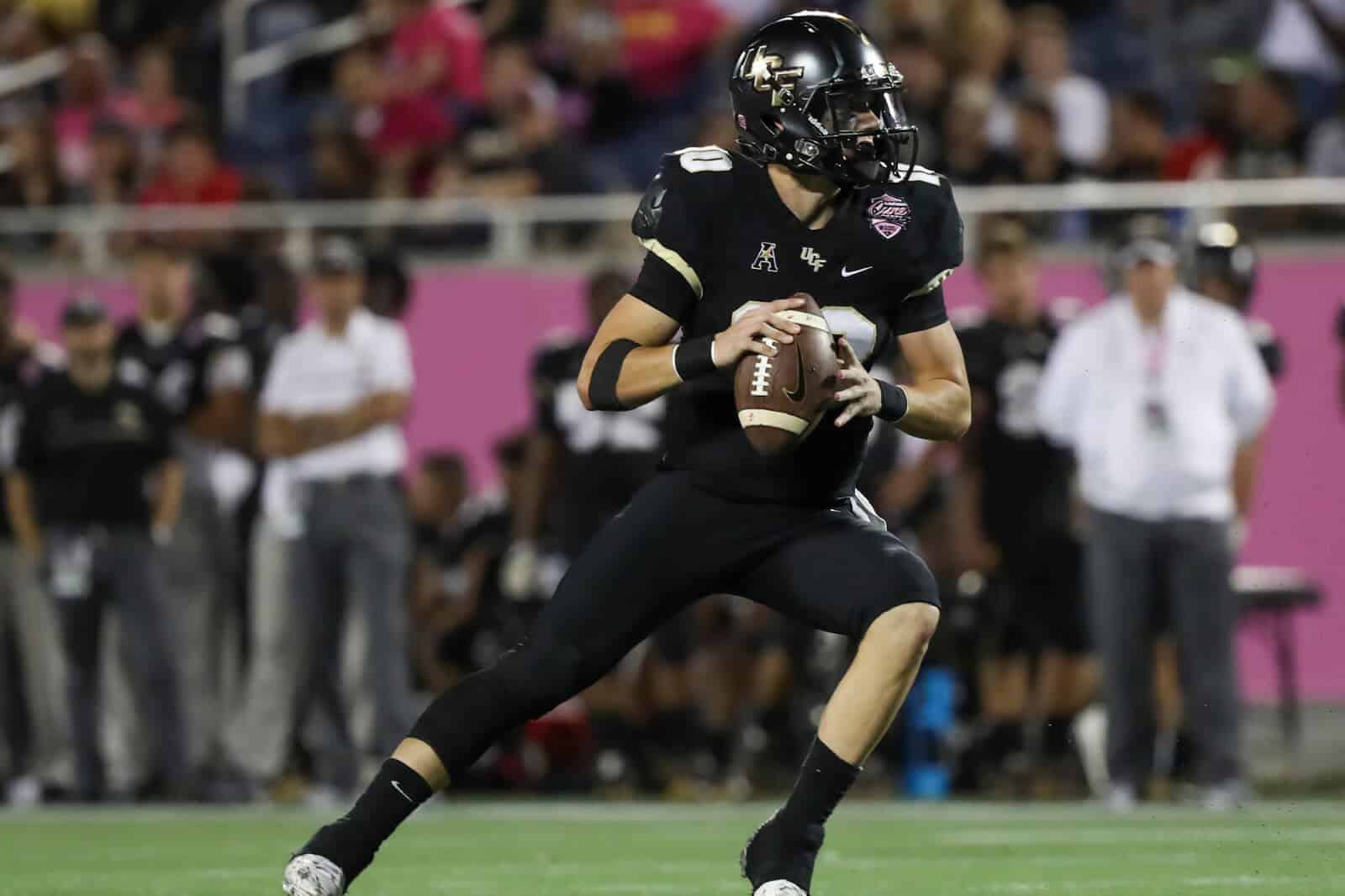 Week 5. Those two words hardly seemed possible to combine a month ago. Yet, here we are, as fall (allegedly) approaches the 90-degree southeastern United States, and we head into conference play. We’ll break tradition a bit this week and cover two weekday games, along with four other intriguing matchups for the week. Three of the breakdowns are right below you in written form, and the other three are on the podcast (press the handy little play button on that feature, will ya?).

We’ll break those games down in just a second, but before we do, let’s recap the scores of last week’s games we featured here.

Here’s your podcast, in which we break down three key games this week!

And now, for the three remaining games!

Of course, that ending got the entire crew (including the replay official) suspended for two games because of four mistakes on that one play, but hey — it made for good TV, or something.

Print that, tweet that, whatever: Duke last started a season 5-0 in 1994. Some of you hadn’t even been born yet. That…is depressing.

Print that, tweet that, whatever: Clemson plays its third top-14 team of the season this weekend. Can lightning strike again in Blacksburg?

Print that, tweet that, whatever: San Diego State looks to be on a collision course with the Group of 5 bowl bid. It should, by no means, underestimate NIU.

Music break time!: As we continue to celebrate the 25-year anniversary of the SEC’s first-ever championship game, we continue to annoy you with musical selections that were huge on the charts at the time. Admit it — you’re either cringing at some of the stuff you used to love, or you’re asking your parents some really uncomfortable questions.

THAT GUY HAD A RAP CAREER.

His last single debuted on the charts this week in 1992, and…well, just watch this. Yep, this happened.

I don’t have anything else to add to that, so…until next week, everyone! Click the neat little follow button right below you for more nonsense!

Outstanding recap,as is your usual.I did not have a clue on your trivia question,but I liked it.I am taking some flyers on your ‘sixer’ here.I am going;
USC,Memphis,S.Carolina,Miami,Clemson,and the Aztecs.Thanks for the fun.