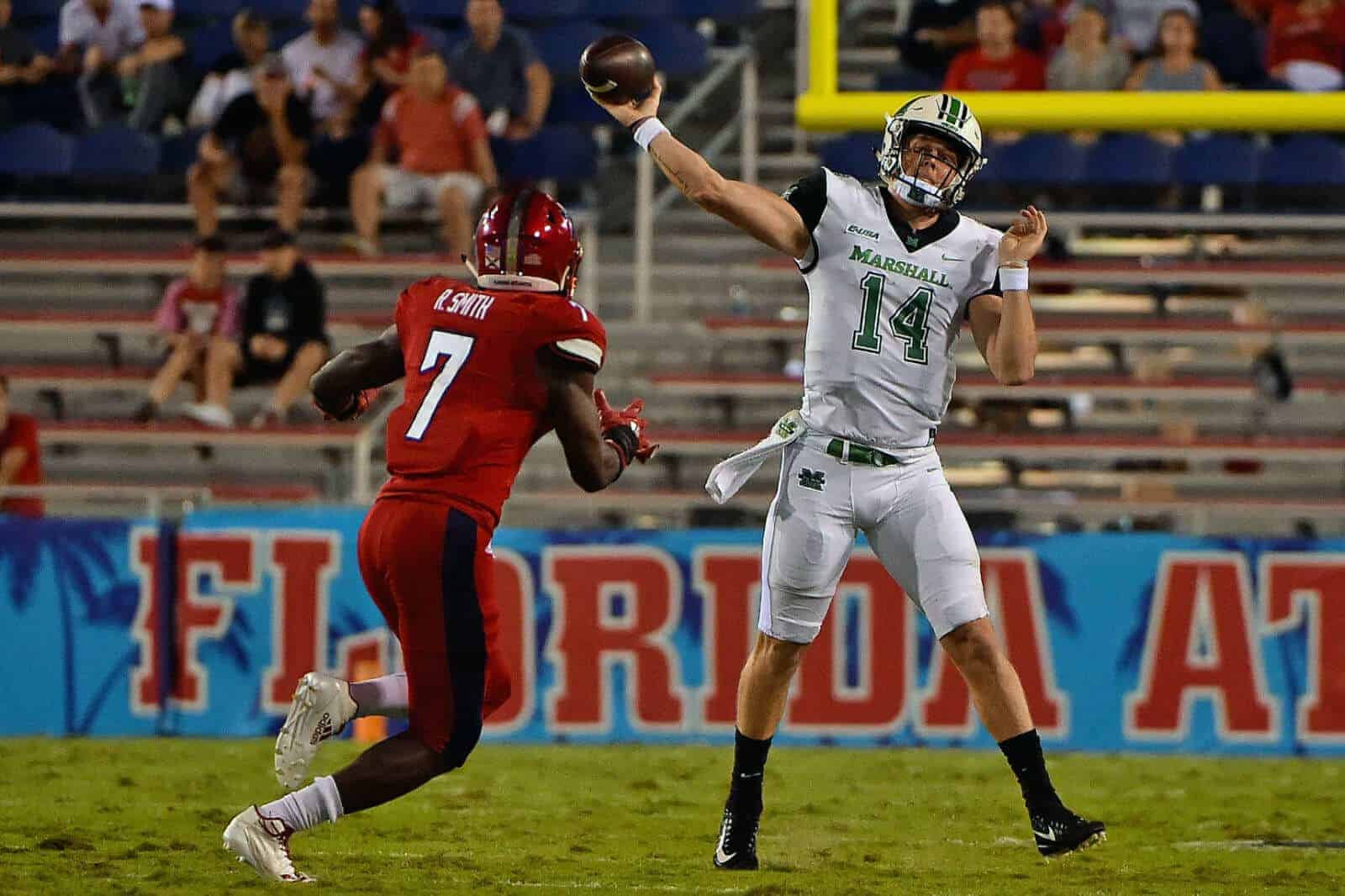 As most of you probably know, I am frequently found at high school football games on Friday night as part of my journalistic endeavors, and as I strode into a stadium last week to a 70-degree evening, I had someone lament to me the lack of “football weather”.

With what seems to be a permanent cloud hanging over the southeast over the last couple of days, and the persistent spitting rain and annoying cold I moved here to avoid, I ask you all: is this “football weather”? If so, maybe I need to reevaluate my career choices.

Lest I say anything further about the weather, let’s look back at the games we covered in this space last week, shall we?

We’ll get on to this week’s games — with a theme, this week! — and our trivia question. As always, there are three games on the podcast — just click the play button below you — and three more written previews. Enjoy, enjoyers!

Print that, tweet that, whatever: BC has played the nation’s second-toughest schedule. An upset here would be a huge bonus before UConn and Syracuse close their season.

Print that, tweet that, whatever: The Orange could not only (temporarily) squash Wake’s bowl hopes, but draw a game closer to a bowl bid of their own. They’ll need that defense to do so.

Print that, tweet that, whatever: Both teams have had inconsistent years, on many fronts. If they can put it all together Saturday, this one should be outstanding.

Music break!:  As we head back in time to 1992 again this week, Boyz II Men’s “End of the Road” finally reached its…no, not even I can stoop that low to make that pun…anyway. The song that replaced it was a) done by a fictional band that b) came from a TV show and c) had said TV show canceled later that same month after the song spent two weeks atop the chart. You’ve probably never heard of this band before, and its lead singer, Jamie Walters, had exactly one hit as a solo artist, but hey…enjoy The Heights!

Until next week, follow me on Twitter by clicking that handy little blue button below you, will ya?

WKU and Marshall are in Conference USA, not the SunBelt…..so when can we see the breakdown on the SunBelt “close but no cigar” bowl teams? Thanks!