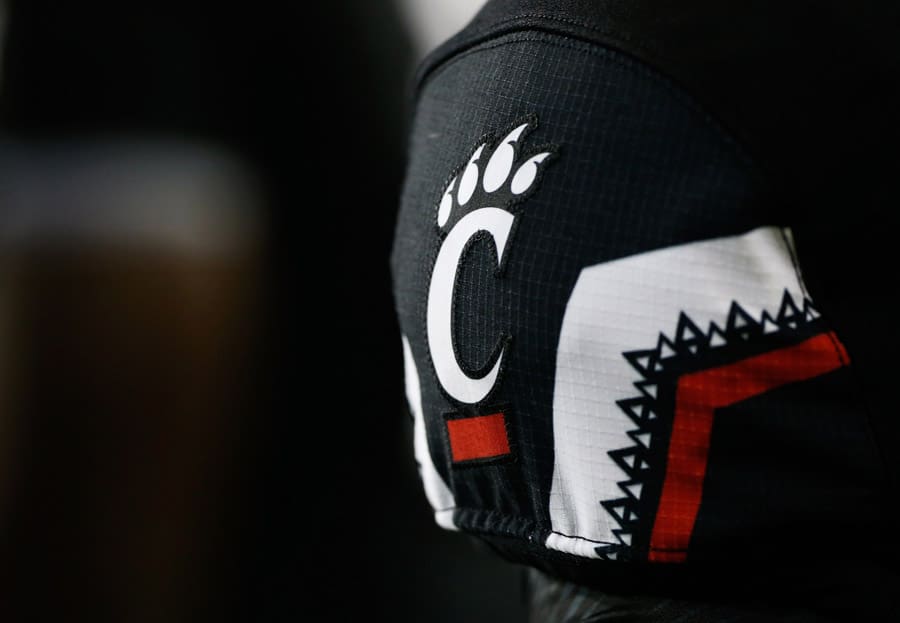 The Cincinnati Bearcats and the Western Michigan Broncos have scheduled a home-and-home football series for 2020 and 2022, FBSchedules.com has learned.

A copy of the contract was obtained by FBSchedules.com from the University of Cincinnati via a state public records request.

In the first game of the series, Cincinnati will host Western Michigan at Nippert Stadium on Sept. 12, 2020. The Bearcats will then travel to face the Broncos at Waldo Stadium in Kalamazoo on Sept. 10, 2022.

The two schools also met in the 2007 International Bowl in Toronto, Ontario, Canada. Cincinnati won that contest 27-24 to extend their series lead over WMU to 3-0.

Cincinnati is the second scheduled non-conference opponent for Western Michigan in 2020. WMU is also scheduled to play at Notre Dame on Sept. 19.

Wow, good get for WMU. I’d like to see CMU get the same deal done with Cincy.

When cinn was in the MAC they only played wmu twice? How come?

This is going to be quite a good series……looking forward to it!

When was Cincinnati in the MAC?