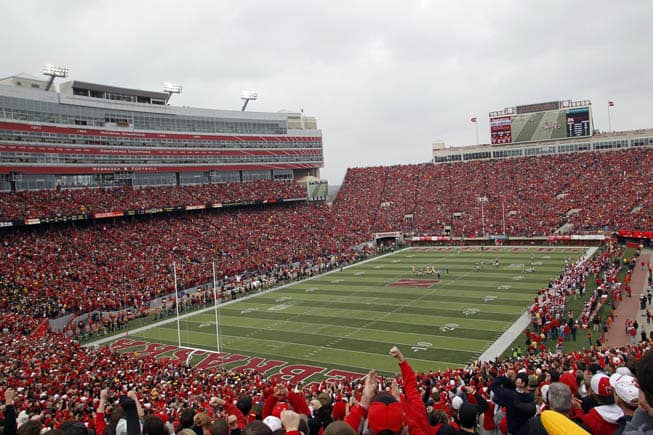 The Cincinnati Bearcats and the Nebraska Cornhuskers have scheduled a home-and-home football series for 2020 and 2025, The Enquirer has reported.

The first and only meeting between these two schools was way back on Nov. 29, 1906. Nebraska blanked Cincinnati 41-0 in Lincoln.

News of the series first came to light this morning when UC athletic director Whit Babcock tweeted that a scheduling announcement was forthcoming.

Even though series is a long way off, look for exciting FB home & home scheduling announcement soon. Have played them one time previously

Nebraska is the second non-conference game scheduled in 2020 for Cincinnati, with the other being a trip to face the Ohio Bobcats. The Cornhuskers are the first game announced for UC in 2025.

As for the Cornhuskers, the two games versus Cincinnati are the first announced for both the 2020 and 2025 seasons.

**Note: This article will be updated after the official announcement.

They also scheduled a home and home in mens hoops in 2013 and 2014. I am trying to think if any other teams that arent natural rivals have done that recently.