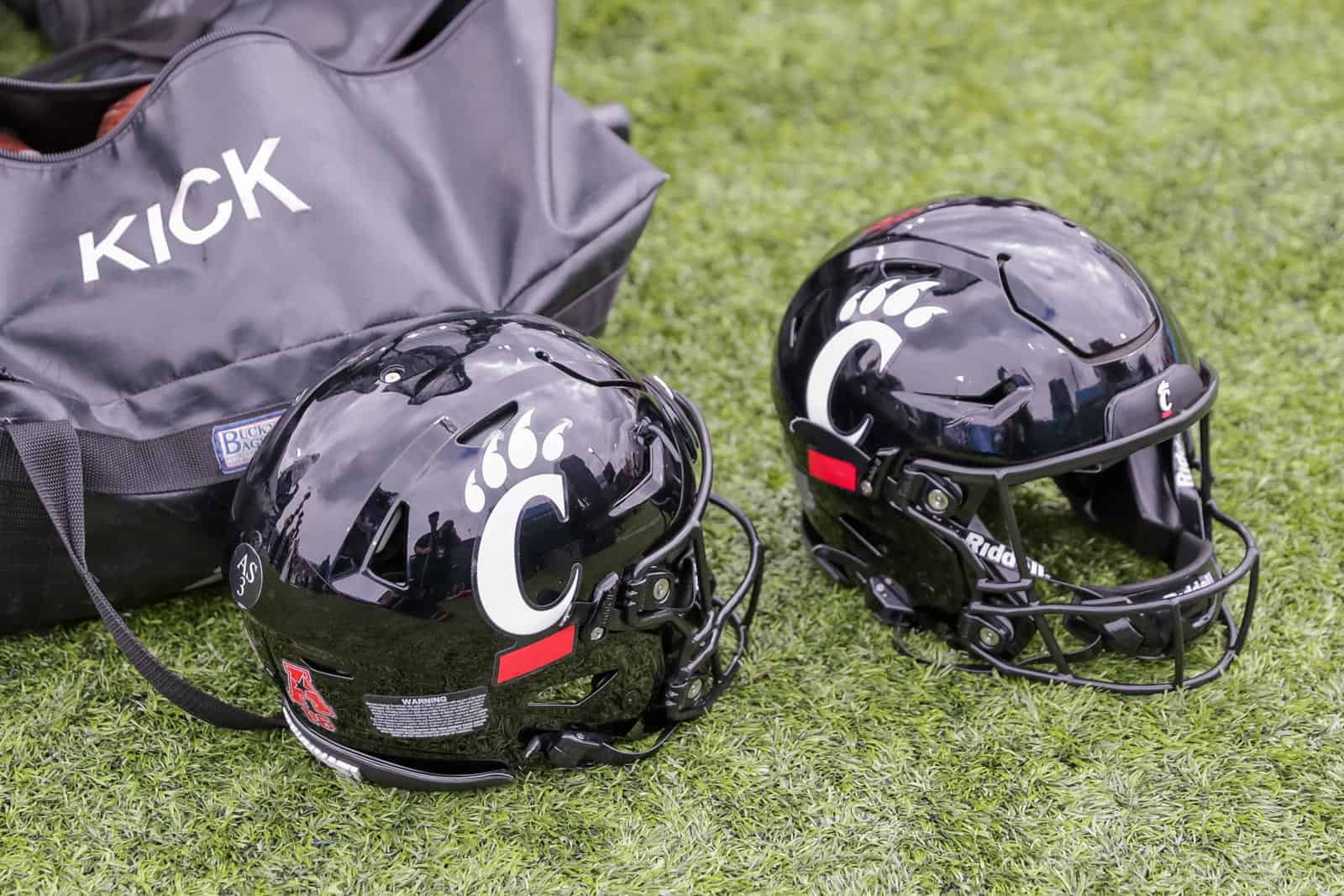 The Cincinnati Bearcats and the NC State Wolfpack have canceled their future football series, according to a report by Jason Williams of Cincinnati.com.

Cincinnati and NC State were scheduled to begin a home-and-home series at Carter-Finley Stadium in Raleigh, N.C., during the 2023 season, with the second and final game of the series slated for Nippert Stadium in Cincinnati, Ohio, on Saturday, Sept. 15, 2029. The two-game series was scheduled back in August of 2019.

.@GoBEARCATS are getting out of home-and-home 🏈series w/ NC State, I'm told. UC was scheduled to play at NC State in 2023; @ Nippert in 2029. @HerdFB is a leading candidate to replace UC on NC State's schedule, beginning 2023 in Raleigh. @FBSchedules

Due to the Cincinnati Bearcats moving to the Big 12 Conference next season, they had to trim down their non-conference schedule for the 2023 season from four games to three. Unfortunately, the NC State game fell victim as well as the return game in 2029.

With NC State off of the schedule, Cincinnati appears to have finalized their non-conference opponents for next season. The Bearcats will open the 2023 season at home against the Eastern Kentucky Colonels on Sept. 2, travel to face the Pitt Panthers on Sept. 9, and host the in-state rival Miami RedHawks on Sept. 16.

NC State is now down to three non-conference opponents in 2023 and will need to schedule a replacement for Cincinnati. The Wolf Pack are scheduled to open the season at the UConn Huskies on Sept. 2 and host the VMI Keydets two weeks later on Sept. 16. NC State will also play a home game against the Notre Dame Fighting Irish on a date to be determined.

These games could still be on the schedule if the Big 12 dropped down to 7 conference games. All the P5 conferences should do so to increase the amount of juicy OOC matchups which would look good in the eyes of the CFP committee and also to protect certain rivalries that would have otherwise been lost to realignment like Bedlam. Besides, 7 is a lucky number.

I like your idea! What would make it really juicy would be if those OOC games were broadcast on FOX.

As a Pitt fan, i was really hoping the Pitt series was moved or cancelled. Pitt plays WVU, Cincy, and Notre Dame in non-conference next year. Until teams are rewarded for tough non-conference schedules it is just asinine to schedule one that tough. Now you’ll have ACC teams playing 4 cupcakes while Pitt will be lucky to win 2 games out of that group. No one cares about strength of schedule when they look at the final record.
It is good for fans to play interesting games but unless every team is doing it it can hurt.

Reminds me of a few years ago when Pitt played Penn state, UCF, and Notre dame all in non con schedule.

Over the years NC State has had Tennessee, LSU, Oklahoma State, back out of home and away games and more recently lost OOC games with Pitt and Louisville due to them joining the ACC, then in 2019 and 2020 lost home sides of games with West Virginia and Mississippi State to a hurricane, then to Covid. It’s nothing new for NC State.

The remaining home slate is Notre Dame, Clemson, UNC, Miami, Louisville, and VMI. “Road” games at Duke and Wake Forest are not true road games 10 miles away in Durham or 70 miles away in Winston-Salem. Even road games at VT and UVa are not onerous and there will be seating for at least 15K NC State fans in Charlottesville.

They don’t need a marquee replacement.