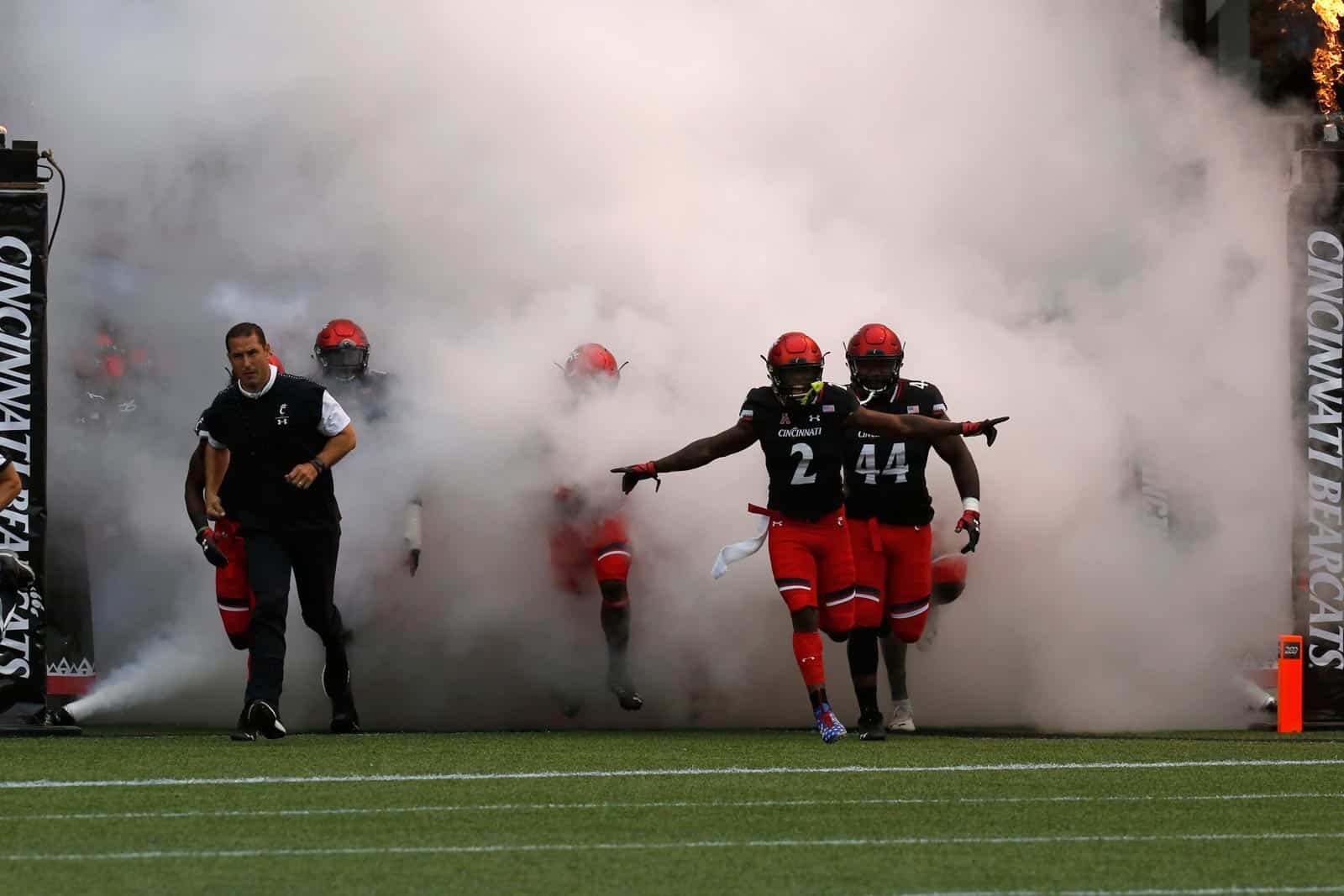 The Cincinnati Bearcats have scheduled home-and-home football series with the Boston College Eagles and the NC State Wolfpack, the Cincinnati Enquirer has reported.

In seven previous meetings, Boston College leads the series over Cincinnati with four wins against three losses. The Bearcats won the most recent meeting in 1997, 24-6, on the road in Chestnut Hill.

The Cincinnati-NC State football series will kick off at Carter-Finley Stadium in Raleigh, N.C., on Thursday, Aug. 31, 2023, and will conclude six seasons later at Nippert Stadium on Saturday, Sept. 15, 2029.

Cincinnati and NC State’s only meetings on the gridiron were played as a home-and-home series in 2010 and 2011. The Wolfpack won the first meeting 30-19 in Raleigh in 2010 before the Bearcats evened the series with a 44-14 win in Cincinnati in 2011.

Earlier on Monday, it was announced that Cincinnati will travel to take on the Arkansas Razorbacks in Fayetteville on September 3, 2022. The game will be the first-ever meeting between the two schools.

This article was updated with specific dates after FBSchedules.com obtained copies of the contracts from the University of Cincinnati via a state public records request.