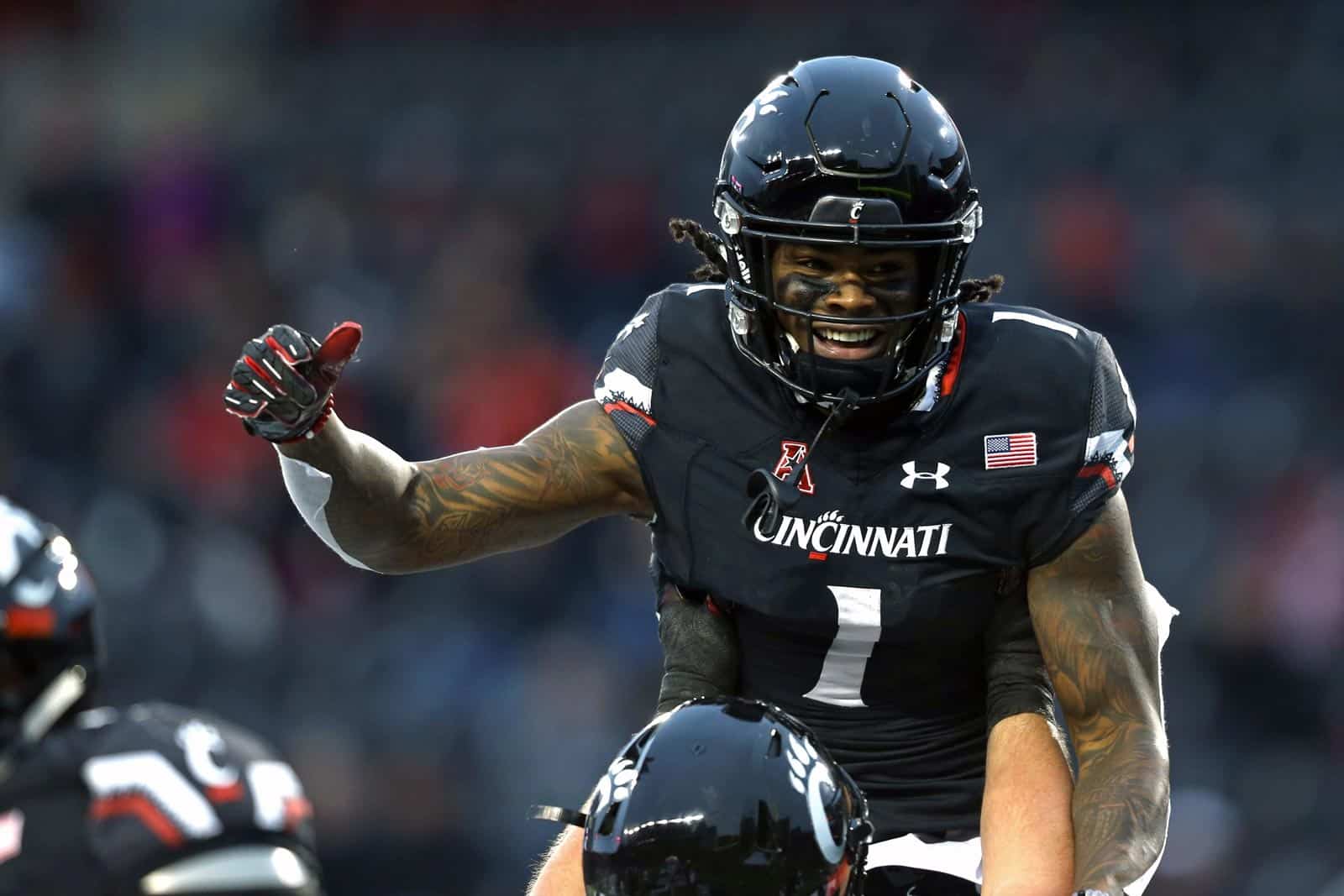 A scheduled future home-and-home football series between the Cincinnati Bearcats and the Boise State Broncos has been changed a second time.

In September of 2015, the current athletic directors at both institutions, Mike Bohn of Cincinnati and Curt Apsey of Boise State, signed a new agreement that superseded the previous contract. The dates for the games were changed to Sept. 28, 2024 in Boise and Sept. 27, 2025 in Cincinnati.

A couple of months ago in June of 2019, both athletic directors signed the first amendment to the new contract, which effectively changed the date of the home-and-home football series a second time. A copy of the document was obtained from the University of Cincinnati via a state open records request.

The new dates for the Cincinnati-Boise State series are Sept. 2, 2028 at Albertsons Stadium in Boise and Sept. 1, 2029 at Nippert Stadium in Cincinnati.

The postponement of the Boise State series opens up a non-conference slot for Cincinnati in both the 2024 and 2025 seasons. In 2024, Cincinnati is now slated to host Pitt (Sept. 7) and travel to both Miami Ohio (Sept. 14) and Western Michigan (Sept. 21).

Boise State is now down to three non-conference opponents in 2024 and two in 2025. The Broncos are currently scheduled to open the 2024 season at Georgia Southern on Aug. 31, host Houston on Sept. 7, and travel to play Oregon on Sept. 14.

The 2025 non-conference schedule for Boise State is currently set to begin at USF on Aug. 31 and includes a home contest against Oregon on Sept. 13.