Charlotte to host WKU instead of FIU this weekend 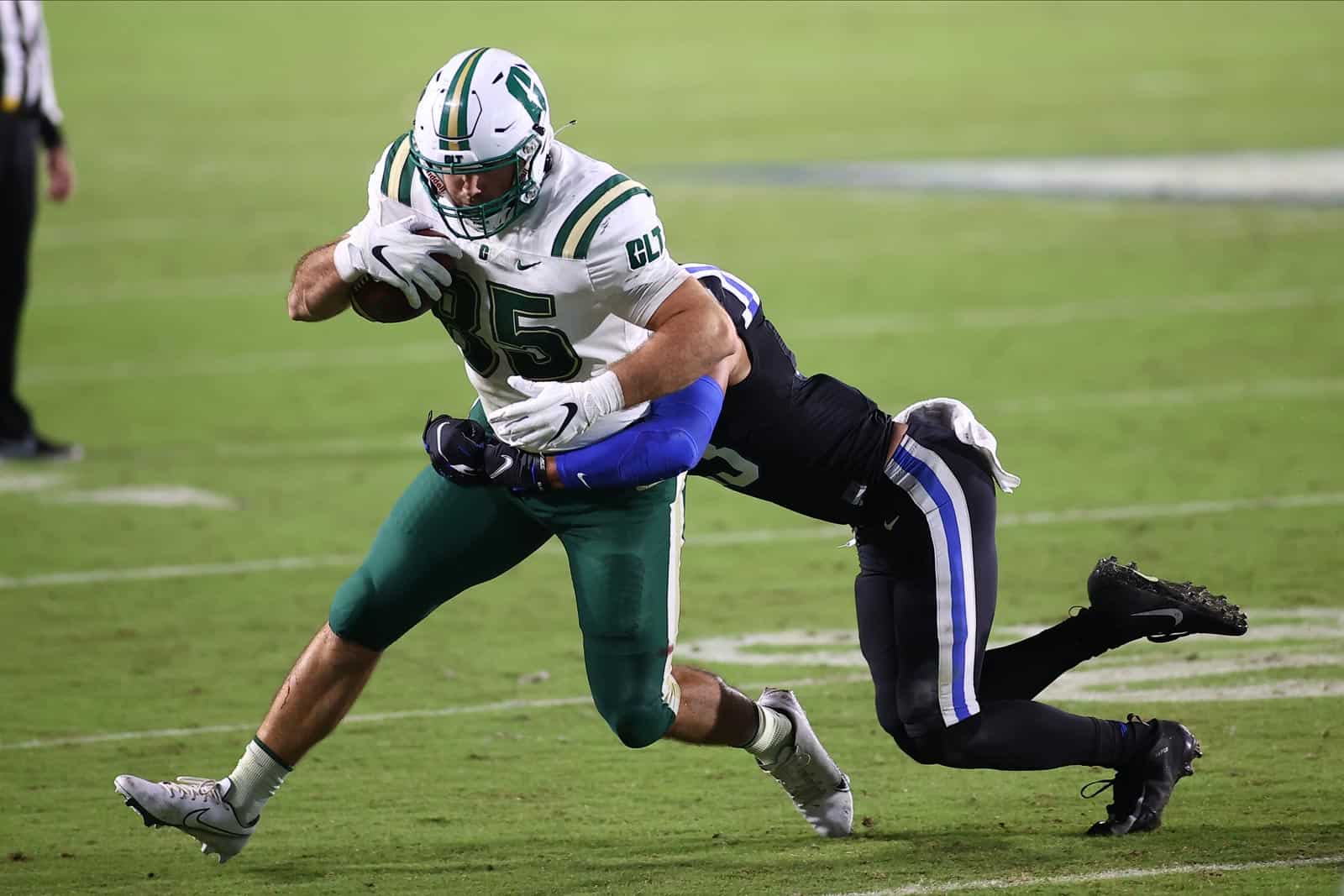 The Charlotte 49ers will host the Western Kentucky Hilltoppers instead of the FIU Panthers this weekend, Conference USA announced on Wednesday.

Charlotte was scheduled to host FIU on Saturday, Dec. 5 at Jerry Richardson Stadium in Charlotte, N.C. That game has been canceled.

Western Kentucky was previously scheduled to play at Charlotte on Saturday, Nov. 28. The game was later moved to Tuesday, Dec. 1 before ultimately being canceled.

The Hilltoppers game at the 49ers has been rescheduled again and will now take place on Sunday, Dec. 6 at Jerry Richardson Stadium. The game will kickoff at Noon ET and it will be streamed via ESPN3.

Per Charlotte’s release, the game with WKU is “…contingent upon both teams successfully completing COVID testing protocols, this week.”

Western Kentucky is 4-6 overall and 3-3 in Conference USA play. The Hilltoppers are coming off of back-to-back victories over Southern Miss, 10-7, and FIU, 38-21.