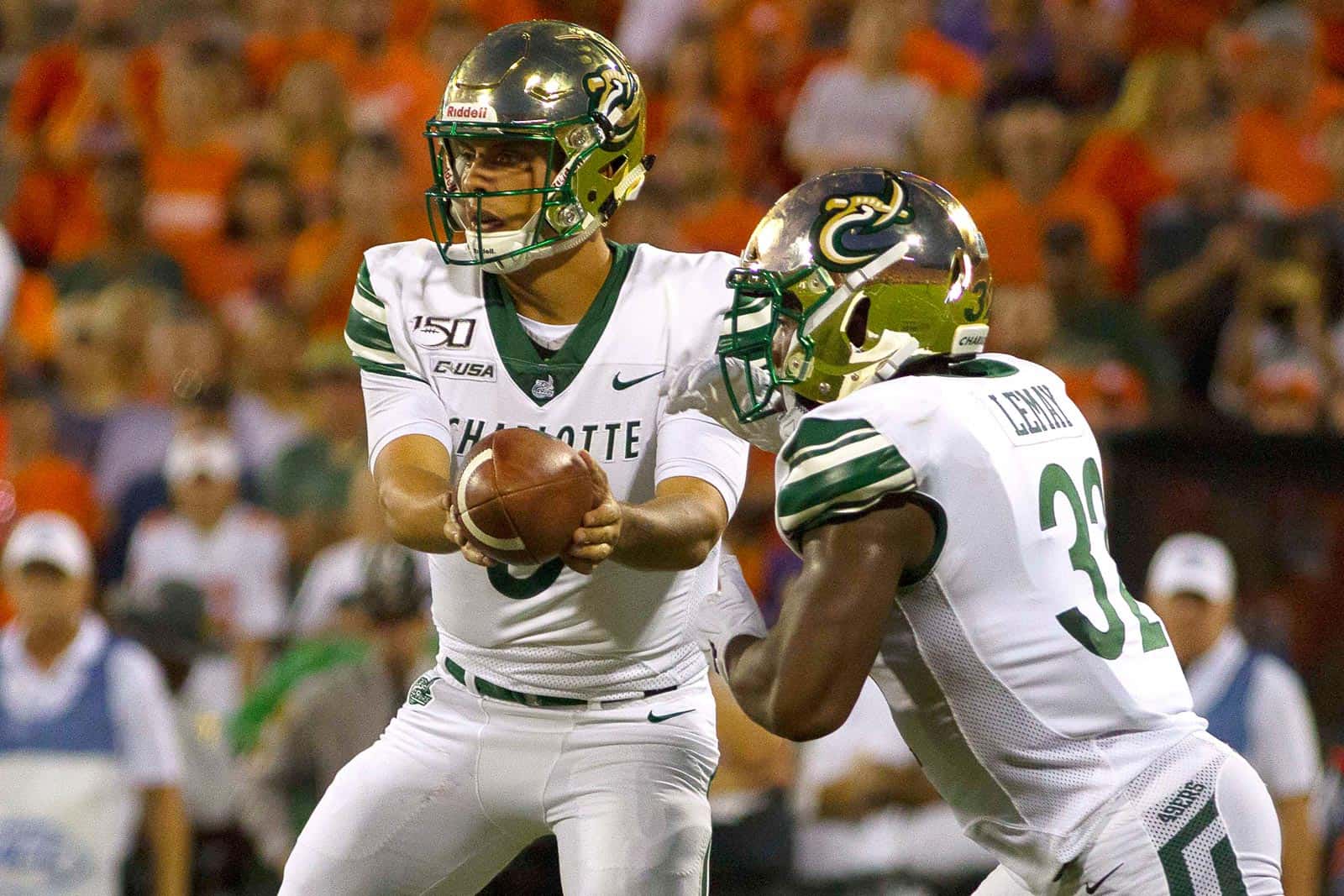 The Charlotte 49ers have made another change to their 2021 football schedule, the school announced on Tuesday.

Charlotte was previously scheduled to host the Duquesne Dukes of the Northeast Conference on Sept. 4, 2021. However, it was reported last week that the 49ers’ home contest against the Duke Blue Devils had been moved up from Sept. 11 to Sept. 4 that season. That put the status of the Charlotte-Duquesne game in limbo.

Duquesne was set to receive a $275,000 guarantee for the game and that amount is also the cancellation fee, according to the copy of the game contract obtained via a past public records request to the University of North Carolina at Charlotte. However, if the game was canceled by mutual consent, the agreement is deemed null and void.

To replace the Duquesne contest, Charlotte announced today that they will now host the Gardner-Webb Runnin’ Bulldogs on Sept. 11, 2021, which was the former date of the previously mentioned contest against Duke.

Gardner-Webb, located in Boiling Springs, N.C., is only about a one-hour drive from Charlotte. It’s not known if proximity was the reason for the change, but Duquesne University is located considerably farther away in Pittsburgh, Pa.

The 49ers’ remaining two non-conference opponents in 2021 are both on the road, at Georgia State on Sept. 18 and at Illinois on Oct. 2.