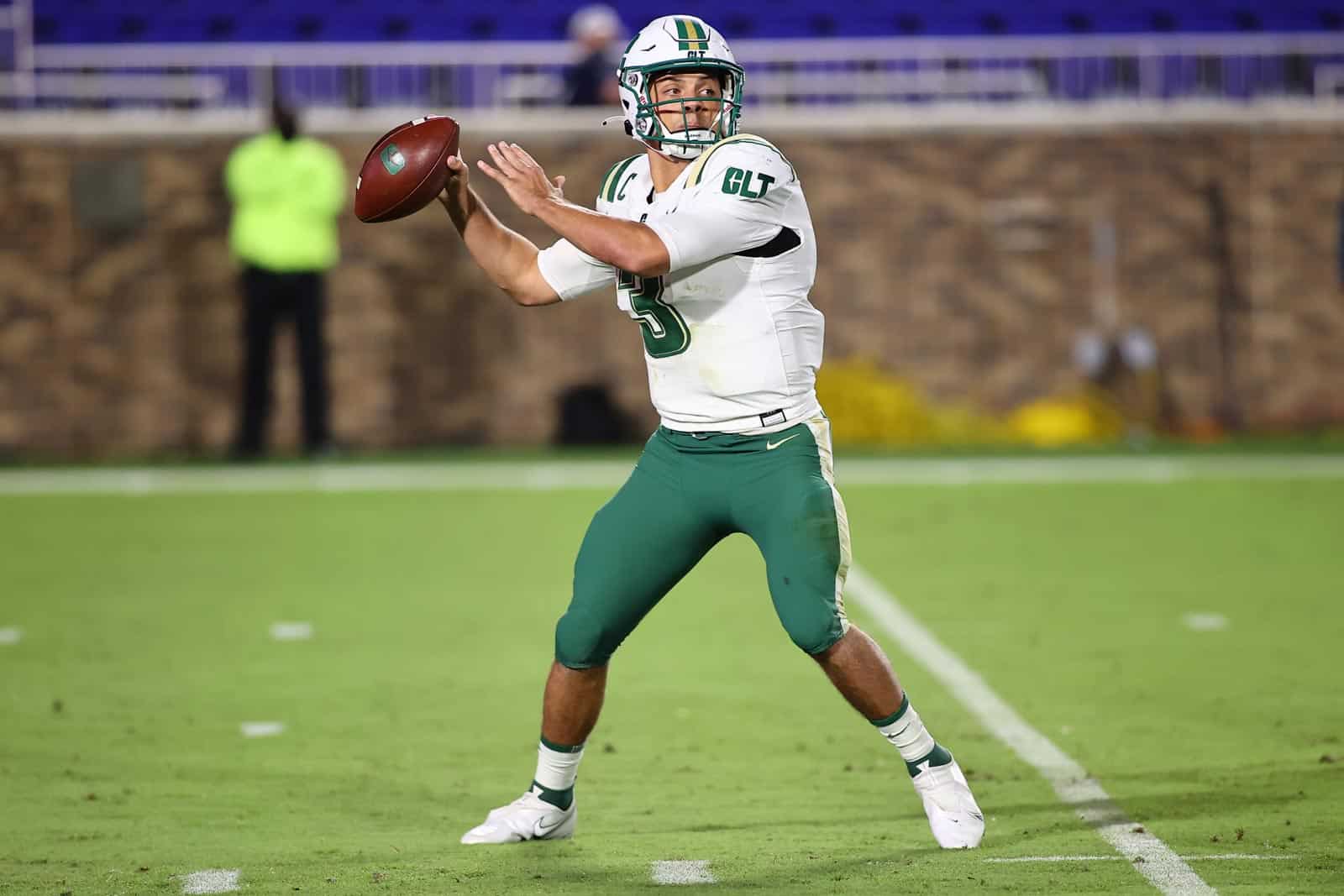 The Charlotte 49ers have added the Gardner-Webb Runnin’ Bulldogs to their 2020 football schedule, the school announced on Tuesday.

Charlotte will host Gardner-Webb at Jerry Richardson Stadium in Charlotte, N.C., on Saturday, Nov. 14. The game will be broadcast via ESPN3 at 12:00pm ET.

“I’ve known (Gardner-Webb head coach) Tre Lamb a long time,” said 49ers head coach Will Healy. “I appreciate his work in helping to schedule this game. We’re eager to play them next week and then again next fall. I really like and respect him a lot. I know he’s going to do great things with that program; there’s already a buzz there.”

Charlotte and Gardner-Webb are also scheduled to play next season on Sept. 11, 2021, which was announced in June. Gardner-Webb University, located in Boiling Springs, N.C., is only about a one-hour drive from Charlotte.

“Our team has worked relentlessly all year to have a chance to compete, only to see several opportunities get cancelled,” said 49ers Director of Athletics Mike Hill. “And having hosted just one contest all year, Coach Healy and I felt strongly that if we could add another home game, our players deserved that chance. We look forward to welcoming our friends from Gardner-Webb.”

The addition of Gardner-Webb gives Charlotte three home games on their revised nine-game schedule. Charlotte defeated UTEP at home on Oct. 24 and is scheduled to host Western Kentucky on Nov. 28 and their postponed contest against FIU is expected to be rescheduled.

Charlotte’s next game is scheduled for Saturday, Nov. 7 at Middle Tennessee. The game will be broadcast by ESPN+ at 3:30pm ET.

The 49ers are the first scheduled non-conference opponent for Gardner-Webb this fall. The Runnin’ Bulldogs, members of the Big South Conference in the FCS, announced their intention to schedule at least two games for November back on October 5.