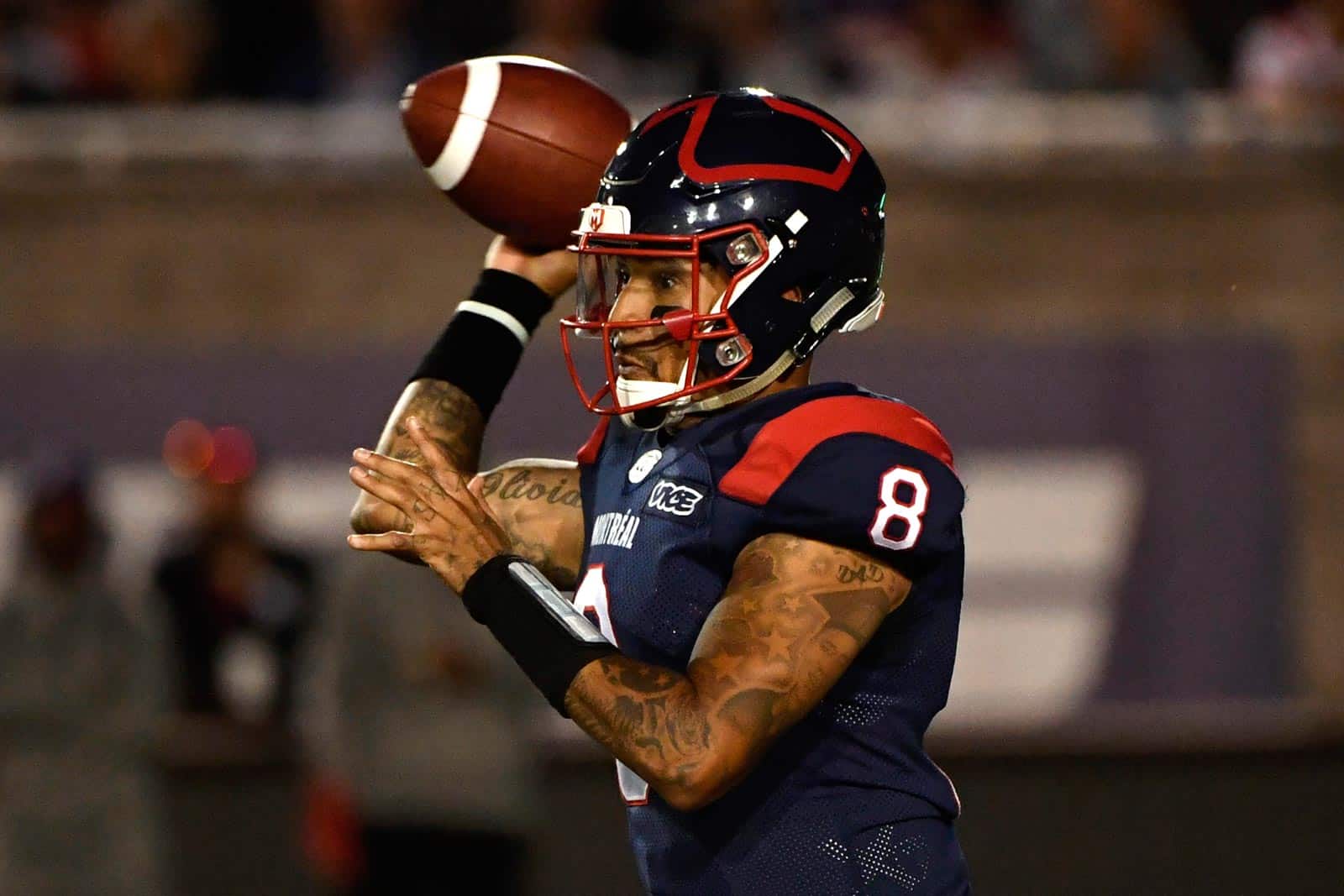 The CFL Playoff Schedule for the 2019 season is beginning to take shape with one matchup set and the other four playoff spots all clinched.

Two weeks remain in the regular-season of the 2019 CFL Schedule. Week 20 begins on Friday, October 25 and features four games overall. The final week of the season, Week 21, begins on Friday, November 1 and also includes four contests.

The Montreal Alouettes (9-7) will host the Edmonton Eskimos (8-8) in the East Semi-Final at Molson Stadium in Montreal, Que., CA, on Sunday, November 10, 2019. The game will be televised at 1:00pm ET in the United States by ESPN2 and in Canada by TSN (English) and RDS (French).

The Hamilton Tiger-Cats currently hold the best record so far this season at 13-3 overall. They have clinched the East Division and will host an opponent to be determined in the East Final on Sunday, November 17. That game will also begin at 1:00pm ET on ESPN2, TSN, and RDS.

The Calgary Stampeders and the Saskatchewan Roughriders are tied atop the West Division standings with overall records of 11-5. Both have clinched playoff spots, along with the 10-7 Winnipeg Blue Bombers (CFL playoff scenarios).