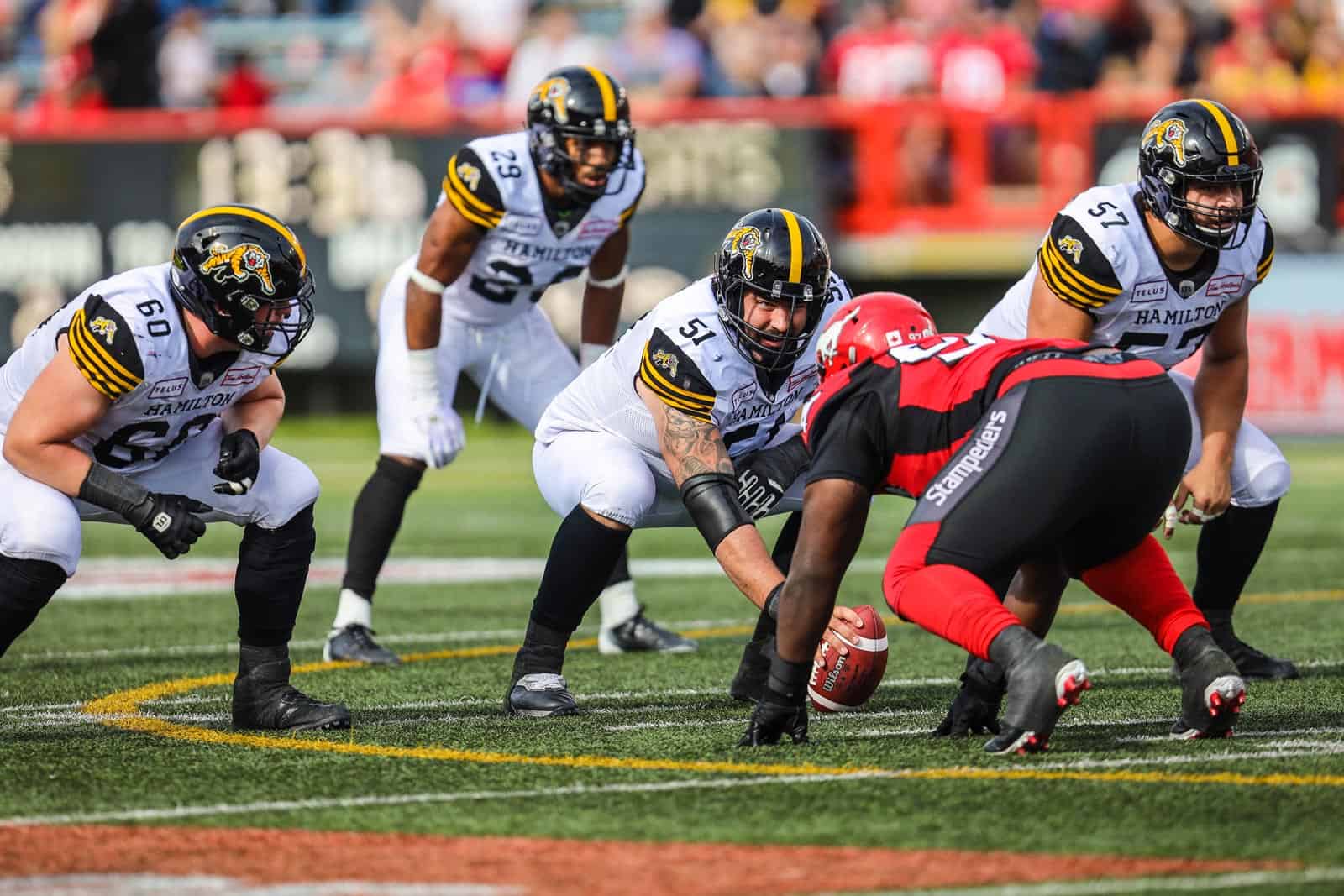 The 2019 CFL Playoff Schedule has been set following the completion of the regular-season on Saturday.

Following an 81-game regular-season, six teams advanced to the 107th Grey Cup Playoffs for the right to win the championship of the Canadian Football League.

The Saskatchewan Roughriders finished with the best record in the Western Division at 13-5, while the Hamilton Tiger-Cats finished atop the Eastern Division, and the entire league, at 15-3. Both teams receive a semifinal round bye and will host division finals.

Hamilton will host the Eastern Final on Sunday, Nov. 17 at 1:00pm ET and the game will be televised by ESPNews. The Western Final featuring Saskatchewan will follow at 4:30pm ET on ESPN2.

The CFL needs to just seed teams by record rather than dividing the playoff field by divisions.

Here’s how the teams would be seeded:

The East/West thing is HUGE in Canada, though.

Z-Man, you forgot Montreal. They should be the 5th seed and Edmonton should be your 6th seed.