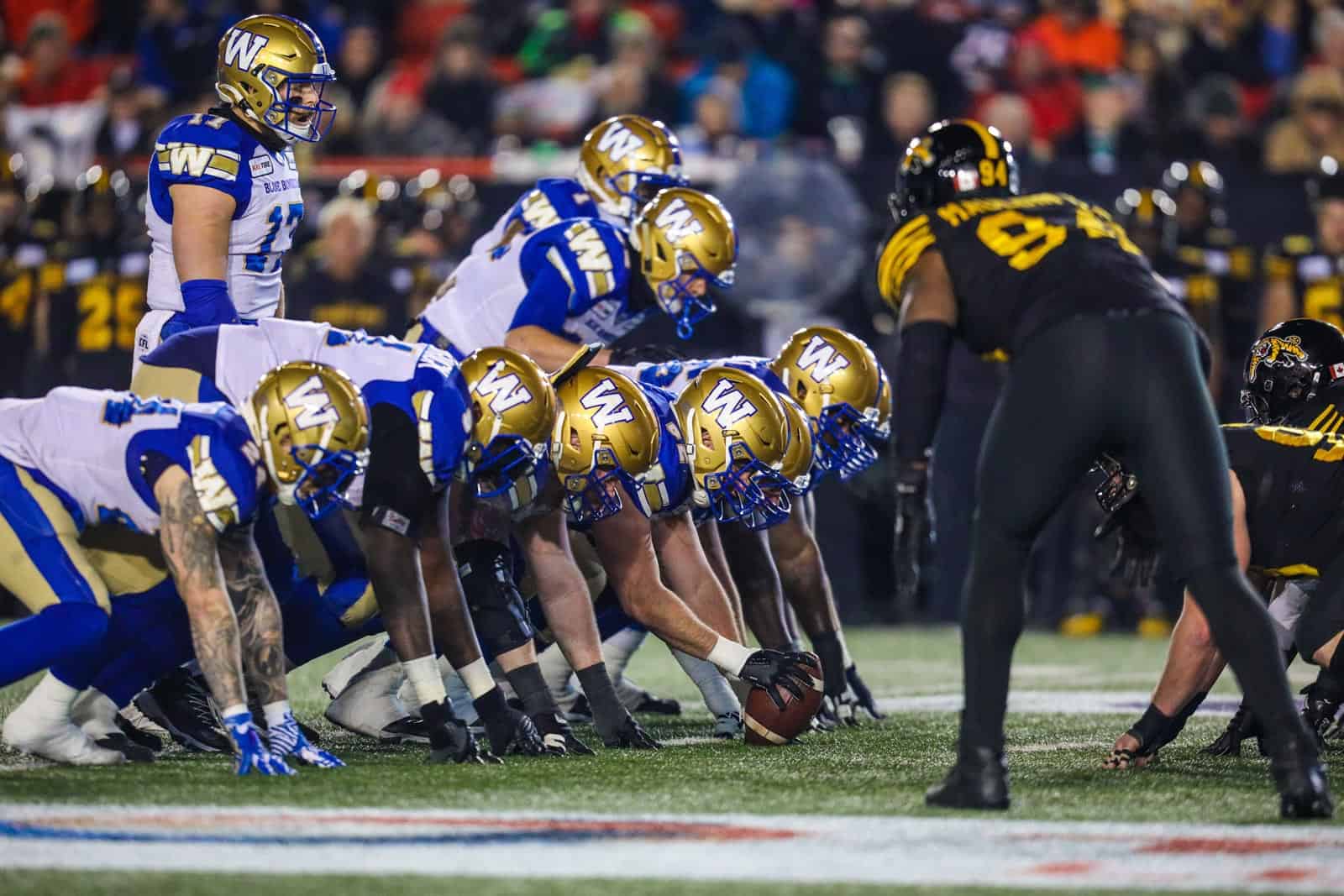 The Canadian Football League (CFL) will begin their 2020 season in September at the earliest, according to a statement from the league on Wednesday.

Due to the ongoing novel coronavirus 2019 (COVID-19) pandemic, the CFL, like sports leagues all across the world, are in limbo.

Below is an excerpt from the statement on the timing of the 2020 season:

It now appears the earliest the CFL might return to play – for a shortened but meaningful season – is this September.

Of course, a final decision on whether that will indeed happen will depend on what governments tell us is safe for our players and fans.

But barring some huge development, like a vaccine for COVID-19, it now seems clear we can rule out playing games this summer. There are several reasons, including the continuing restrictions on assemblies, travel and border crossings. Notably, several provinces and municipalities have already decided to prohibit until September 1st, all sporting events featuring large gatherings.

We know there is a great deal of interest in whether we might play with or without fans, or with social distancing rules in place. We are examining all possibilities with both public safety and financial viability in mind. It’s just too soon to speculate on what a return to play in September might look like.

Please note that we are not announcing or promising a return this fall. We are just letting our fans know this remains one of the remaining possible scenarios for 2020. A cancelled season is also possible. Again, it’s too soon to make a sure call at this point.

To summarize, the CFL will not start until “September at the earliest” and the league is “not announcing or promising a return this fall.” A cancellation of the season is also “possible” per the statement.

The CFL has also changed the location of the 108th Grey Cup, which was scheduled to be played this season at Mosaic Stadium in Regina, Saskatchewan, the home of the Saskatchewan Roughriders. Instead, the host of the 2020 Grey Cup will be determined by a “win and host” model, meaning the team with the most regular-season wins will host the contest.

From the CFL’s statement:

The team that qualifies for the Grey Cup and has a superior regular season record to its’ opponent will host the Grey Cup Game. This gives all nine CFL teams a shot at hosting the Grey Cup in this unprecedented year. We are also considering moving the Grey Cup into December, as we explore every option that will allow us to play as many games as possible in 2020.

The host of the 109th Grey Cup in 2021 remains unchanged. The game will be played at Tim Hortons Field in Hamilton, Ontario, for the first time in 25 years.