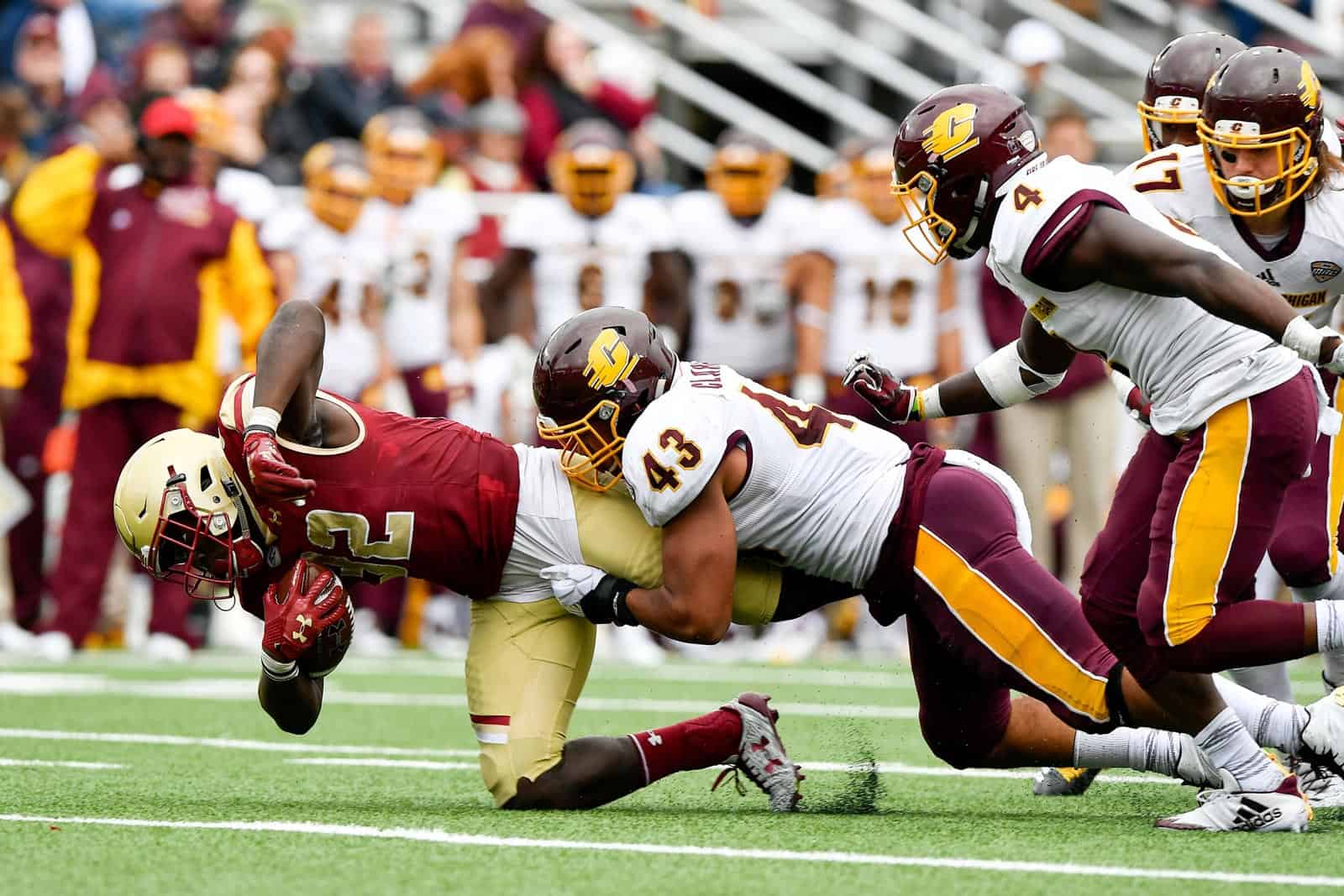 The Central Michigan Chippewas and the New Mexico State Aggies have scheduled a home-and-home football series for 2019 and 2026, both schools announced on Thursday.

In the first game of the series, Central Michigan will host New Mexico State at Kelly/Shorts Stadium in Mount Pleasant on Oct. 12, 2019. Seven years later, the Chippewas will travel to face the Aggies at Aggie Memorial Stadium in Las Cruces on Sept. 5, 2026.

The 2019 contest between Central Michigan and New Mexico State will be their first-ever meeting on the gridiron.

Central Michigan’s 2019 non-conference schedule was previously set, but their home game against USF on Sept. 14, 2019 has been postponed to a later season to be announced.

“I have a lot of experience playing in the MAC while at Kent State and know that Central Michigan has a tremendous program with great tradition,” said NM State head football coach Doug Martin. “They have always been a really good program that will make for a great home-and-home matchup.”

The Aggies, which begin play as an FBS Independent this season, now have 11 games scheduled for 2019. New Mexico State typically plays UTEP every season, which would make 12.