Capital One Orange Bowl moved to December 30 in primetime 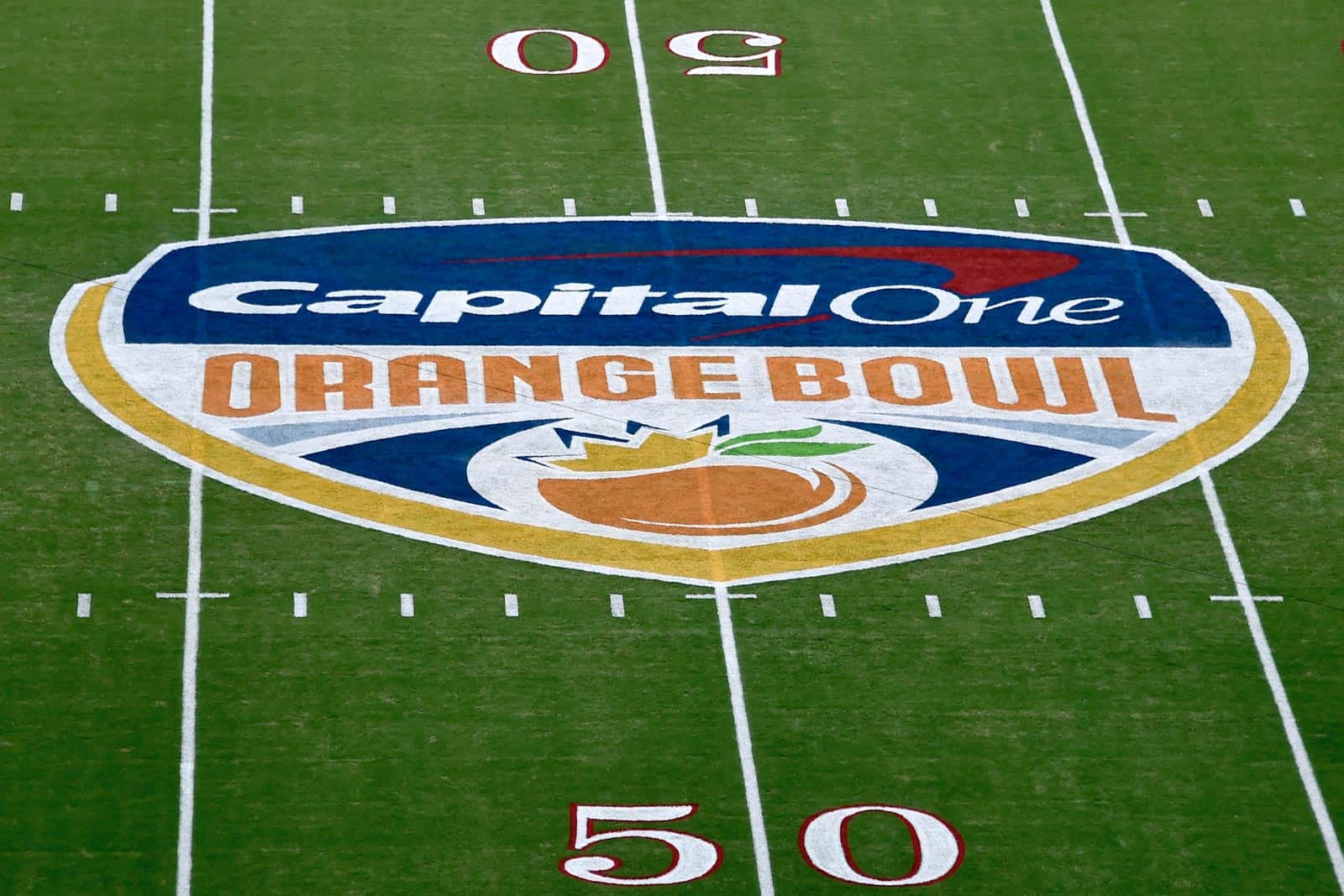 The 86th annual Capital One Orange Bowl has been moved to Monday, December 30 in primetime, according to an announcement on Monday.

The game will be televised nationally by ESPN at 8:00pm ET. This season’s matchup will feature a team from the ACC taking on an opponent from the Big Ten, SEC or Notre Dame.

“The Capital One Orange Bowl was presented with a unique opportunity by our partners, including ESPN, Capital One, the ACC, Big Ten, SEC, Notre Dame, the Miami Dolphins and the CFP, to play this year’s game on Monday, December 30 in primetime,” said José C. Romano, president and chair of the Orange Bowl Committee. “With other bowl games planned for the early afternoon window on January 1, this move enables our game to stand alone as the only bowl game staged on Monday night, when fans are used to viewing football games. We are confident this traditional start time will be a positive for both the out of town and local fans who attend our game, as well as the television viewers across the country.”

“In close collaboration with our partners, including the CFP, ESPN and OBC, we agree this shift provides college football fans the best opportunity to attend and watch the Capital One Orange Bowl game in primetime,” said Roger Ferguson, Managing Vice President Advertising, Sponsorships and Media for Capital One.

The Orange Bowl is now the only bowl scheduled for Monday, Dec. 30, although more could be added. There is no NFL Monday Night Football game scheduled that evening due to it being the final week of the regular season.

The Capital One Orange Bowl is played annually at Hard Rock Stadium in Miami Gardens, Florida. The stadium is home to both the Miami Hurricanes and the Miami Dolphins of the NFL.

The 2019-20 college football bowl schedule has not yet been officially announced. The schedule will kick off on Friday, December 20, 2019.

The College Football Playoff Semifinals are scheduled for Saturday, December 28, 2019. Host bowls include the Chick-fil-A Peach Bowl at Mercedes-Benz Stadium in Atlanta, Georgia and the PlayStation Fiesta Bowl at State Farm Stadium in Glendale, Arizona.

The College Football National Championship is slated for Monday, January 13, 2020 and will be played at Mercedes-Benz Superdome in New Orleans, Louisiana.

Will be an interesting bowl schedule this year. With how the calendar sets-up (December 1 is the Sunday after Thanksgiving), bowl season will lose a week to schedule games. Could end up with some football heavy days between Christmas and New Year’s Day this season.