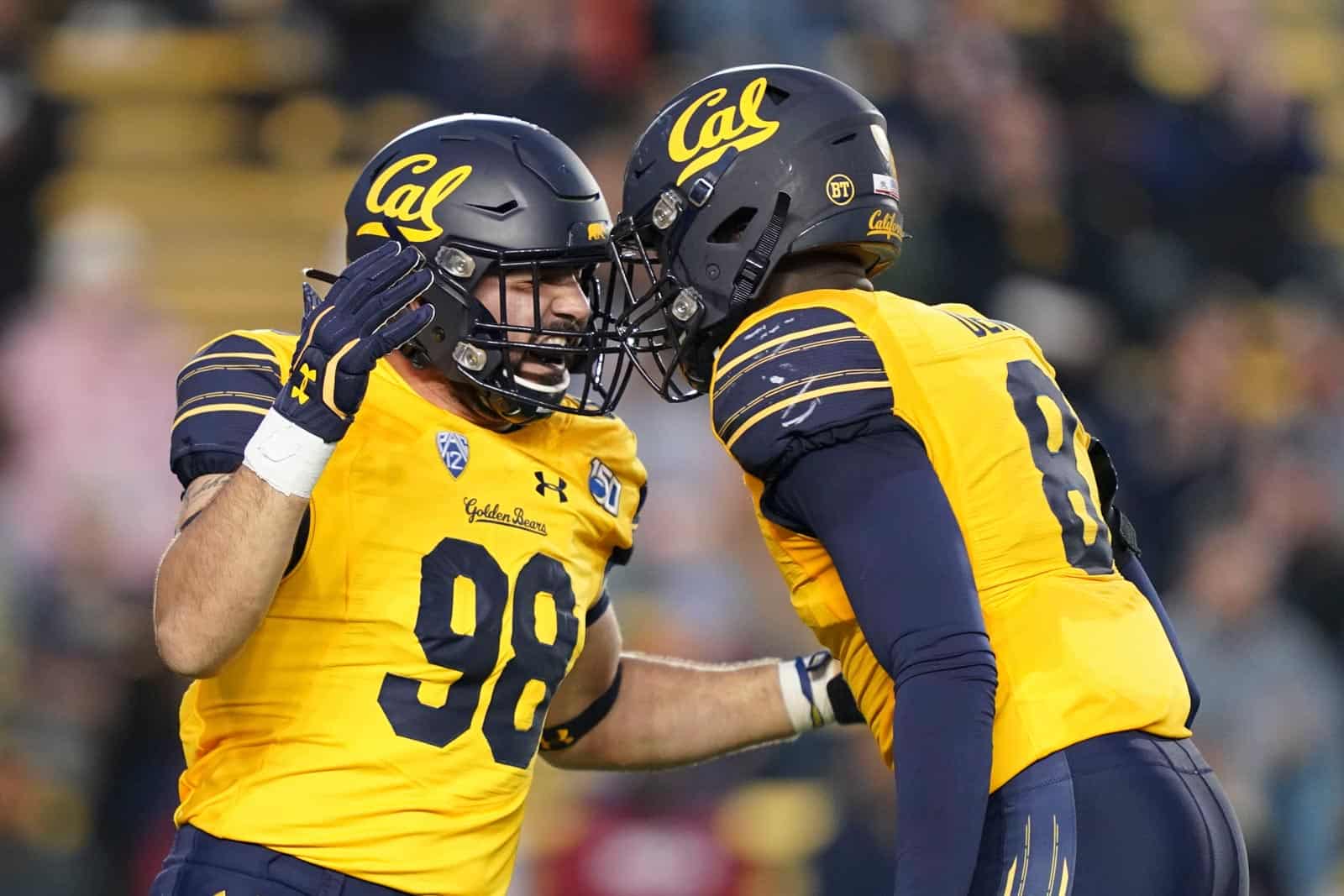 The California Golden Bears and the Minnesota Golden Gophers have scheduled a home-and-home football series for 2028 and 2029, both schools announced on Tuesday.

In the first game of the series, California will travel to take on Minnesota at TCF Bank Stadium in Minneapolis, Minn., on September 16, 2028. The Golden Bears will host the Golden Gophers the following season at Cal Memorial Stadium in Berkeley, Calif., on September 1, 2029.

California also announced today that they will play Wyoming in a home-and-home series in 2028 and 2029, which we previously reported last September. Cal will host Wyoming on Sept. 2, 2028 and will travel to Laramie on Sept. 8, 2029.

With Minnesota and Wyoming scheduled, Cal now only needs one additional non-conference opponent for both the 2028 and 2029 seasons.

California is the first scheduled non-conference opponent for Minnesota in 2028 and 2029.