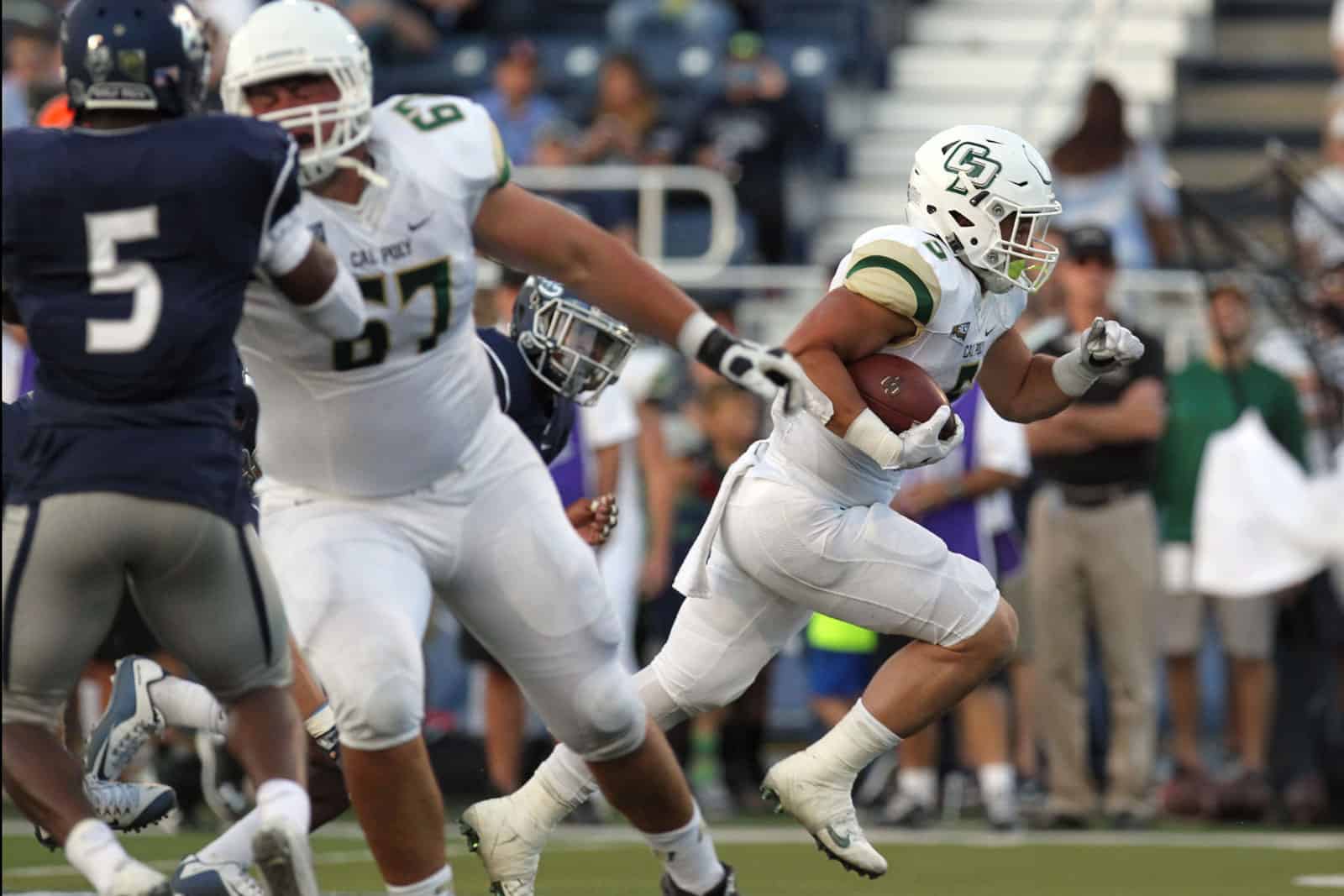 The Cal Poly Mustangs and the San Diego Toreros have scheduled five future football games with each other, FBSchedules.com has learned.

The first contract calls for San Diego to travel to play Cal Poly at Alex G. Spanos Stadium in San Luis Obispo on Aug. 31, 2019. Cal Poly will pay San Diego a $135,000 guarantee for the game, per the contract.

Cal Poly and San Diego will then play a four-game home-and-home series between 2020 and 2023, according to the terms of the second contract.

Both schools are members of the Football Championship Subdivision (FCS). Cal Poly competes in the Big Sky Conference, while San Diego is a member of the Pioneer Football League.

Cal Poly and San Diego first met on the gridiron in 1959 and have played six times overall. Cal Poly led the series 5-0 until San Diego garnered their first win over the Mustangs in the first round of the 2016 FCS Playoffs.