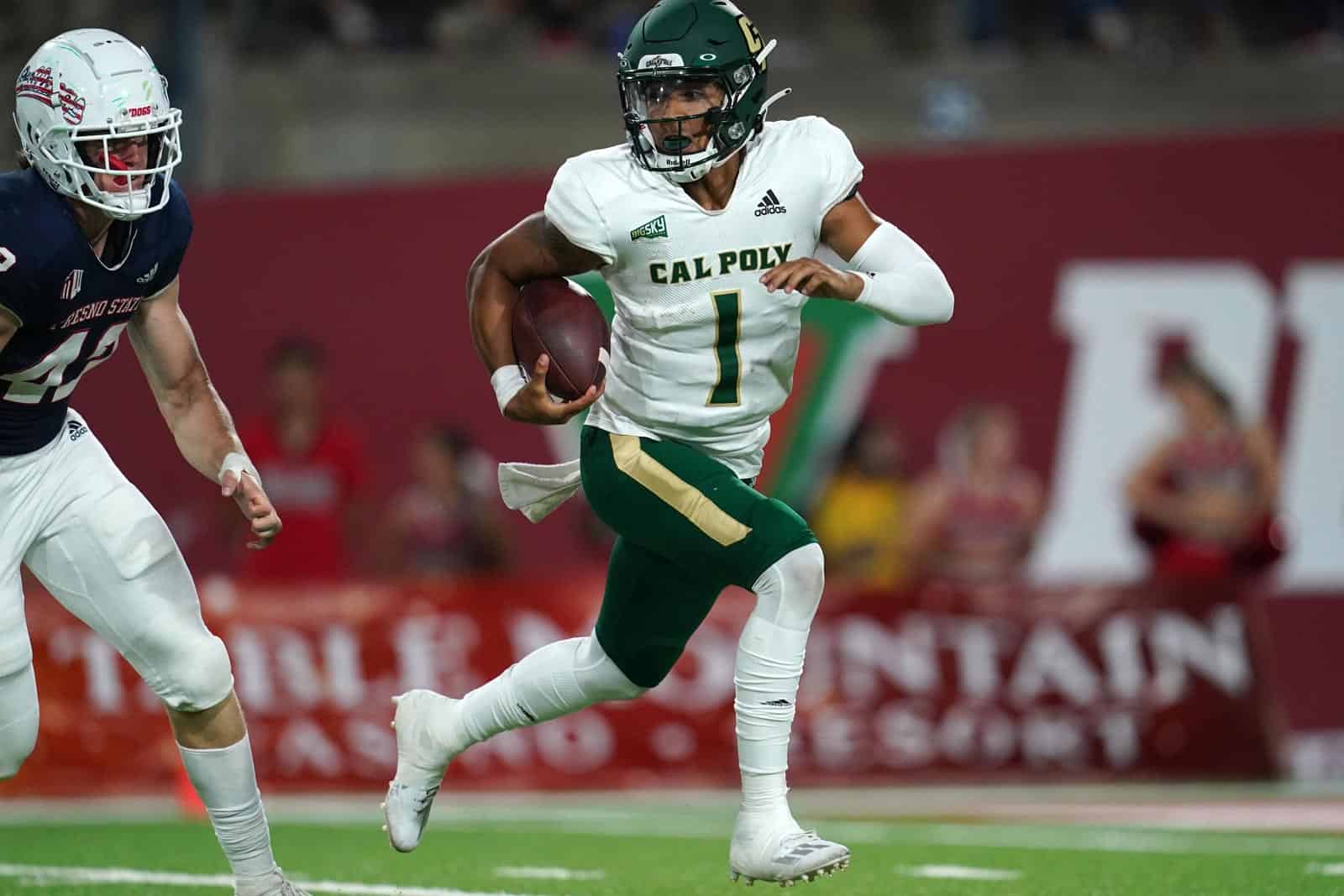 The Cal Poly Mustangs have added the Central Washington Wildcats to their 2023 football schedule, the school announced on Monday.

Cal Poly will host Central Washington at Alex G. Spanos Stadium in San Luis Obispo, Calif., on Saturday, Sept. 2, 2023. The game will mark only the second meeting between the two schools on the gridiron.

In their first meeting back in 1996, the Mustangs defeated the Wildcats 49-14 in San Luis Obispo.

With the addition of Central Washington, Cal Poly has completed their football schedule for the 2023 season. The Mustangs are scheduled to open the 2023 season in Week Zero on Saturday, Aug. 26 on the road against the San Jose State Spartans. Cal Poly will also travel to play the San Diego Toreros on Sept. 9.

Cal Poly is scheduled to open the 2022 season on Thursday, Sept. 1 on the road against the Fresno State Bulldogs. The game was moved up two days from Saturday, Sept. 3 for additional television opportunities.