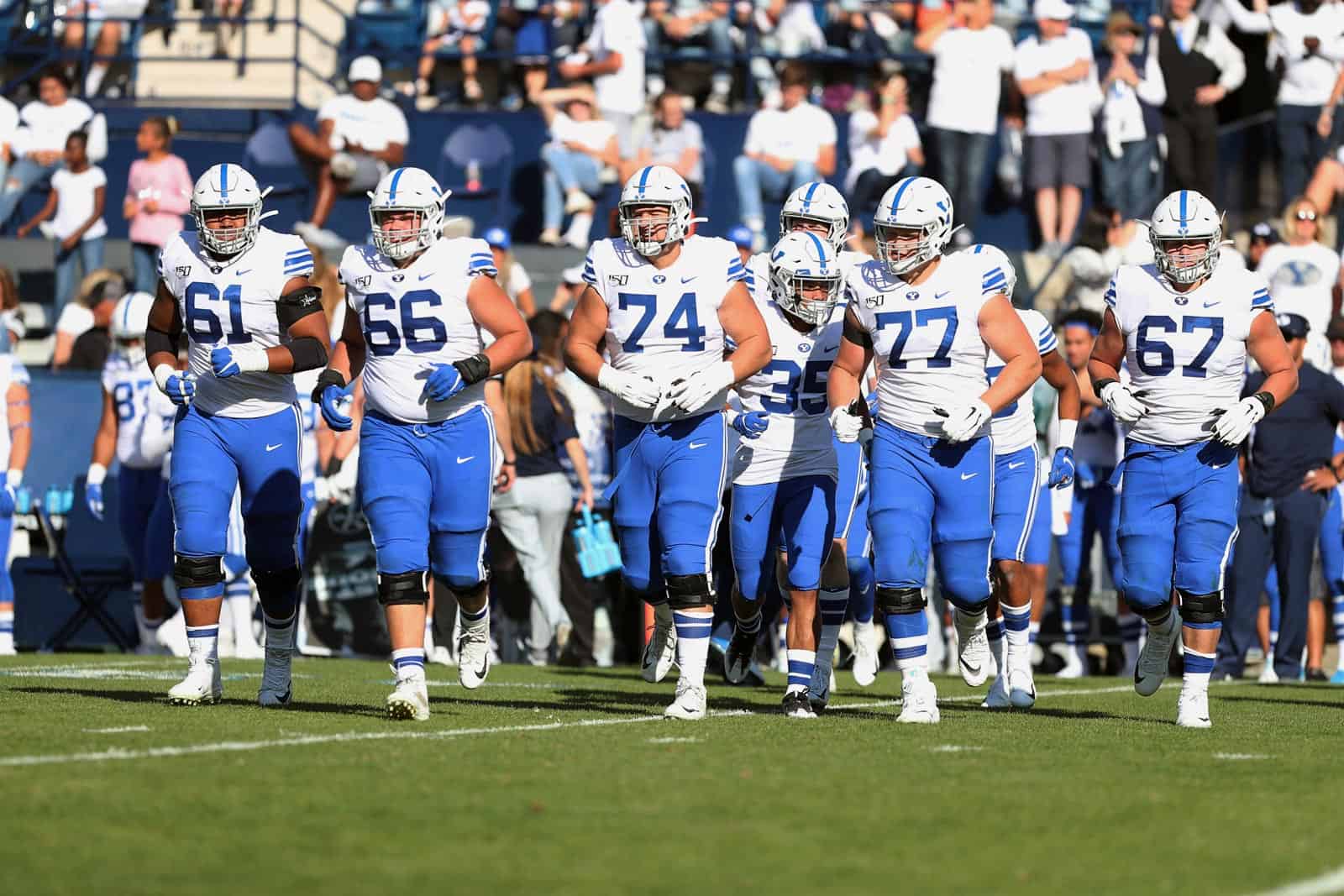 The BYU Cougars and the Rice Owls have scheduled a home-and-home football series for 2023 and 2025, BYU announced on Tuesday.

BYU and Rice will begin their series at LaVell Edwards Stadium in Provo, Utah, on September 29, 2023. The series will conclude two seasons later with the Cougars traveling to face the Owls at Rice Stadium in Houston, Texas, on September 27, 2025.

BYU and Rice have met twice on the gridiron, and both contests were played when the Cougars and Owls were members of the Western Athletic Conference (WAC). BYU defeated Rice 49-0 in Provo in 1996, and then Rice evened the series the following season with a 27-14 win in Houston.

The Cougars also announced today that they will face the UCF Knights in a home-and-home series. BYU will travel to face UCF at Spectrum Stadium in Orlando, Fla., on November 11, 2023, with the second and final game set for August 31, 2024, at LaVell Edwards Stadium in Provo, Utah.

BYU vs Utah 2025-28 games are not listed on your site, although your site just posted news about the games.
https://fbschedules.com/byu-utah-extend-football-series-through-2028-with-break-in-2022-23/

They aren’t on there yet because they don’t have dates or locations set. It’s a little harder to add them the way our database is set up.