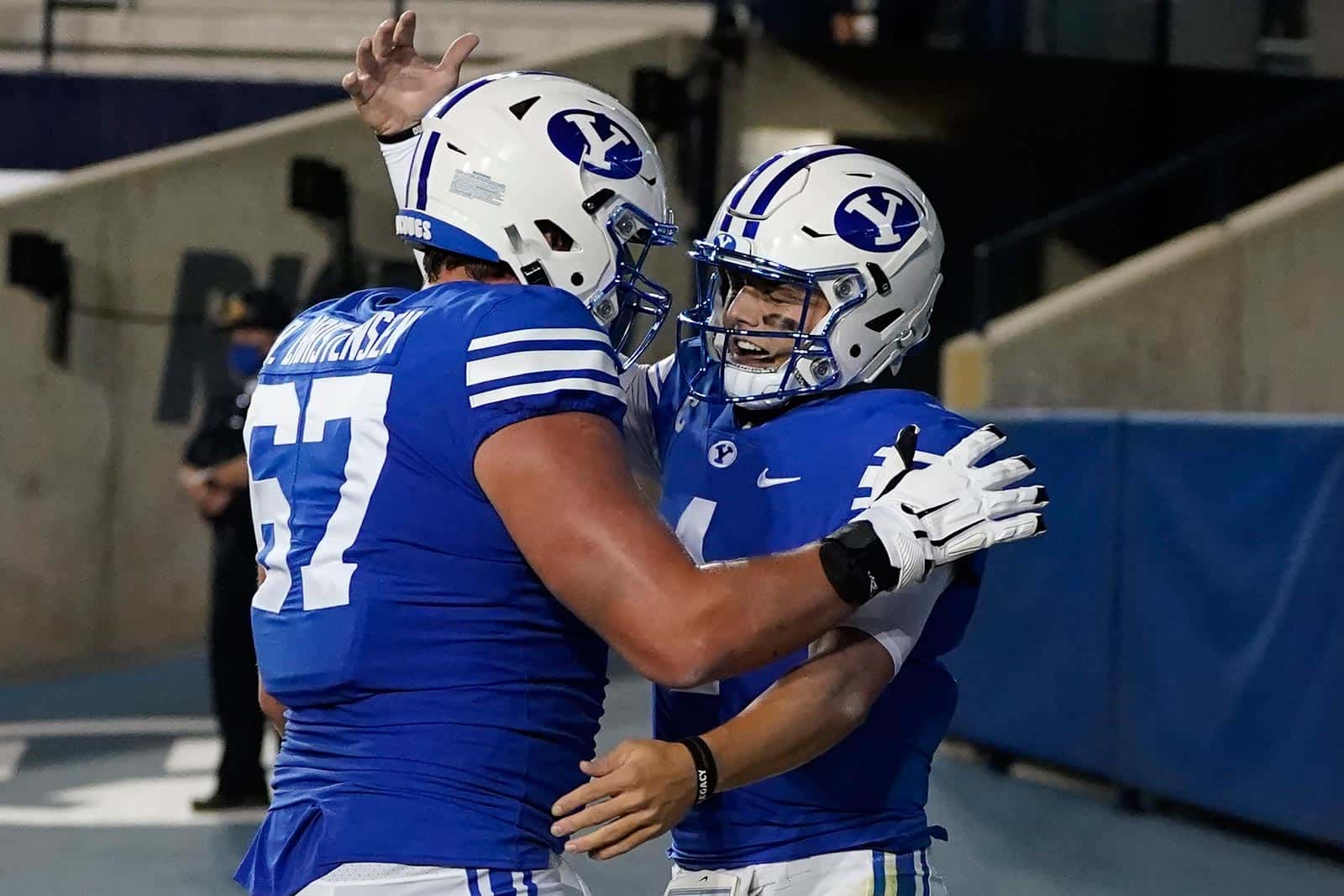 The BYU Cougars and the Ole Miss Rebels have scheduled a home-and-home football series for the 2028 and 2029 seasons, it was announced on Monday.

In the first game of the series, BYU will host Ole Miss at LaVell Edwards Stadium in Provo, Utah, on Sept. 16, 2028. The Cougars will then travel to take on the Rebels the following year on Sept. 8, 2029 at Vaught-Hemingway Stadium in Oxford, Miss.

In their first and only meeting on the gridiron back in 2011, BYU traveled to Oxford and defeated the Rebels 14-13.

The Cougars are the third scheduled non-conference opponent for Ole Miss in 2028. The Rebels are scheduled to host South Alabama and Alcorn State in Oxford.

In 2029, Ole Miss is also slated to return the trip to face South Alabama.

BYU also confirmed on Monday that they will host the Dixie State Trailblazers on Nov. 16, 2024. We previously reported the matchup last week.

I like this series. Two fun and distinctive places to see games.

I agree. A good matchup for a home-and-home series.