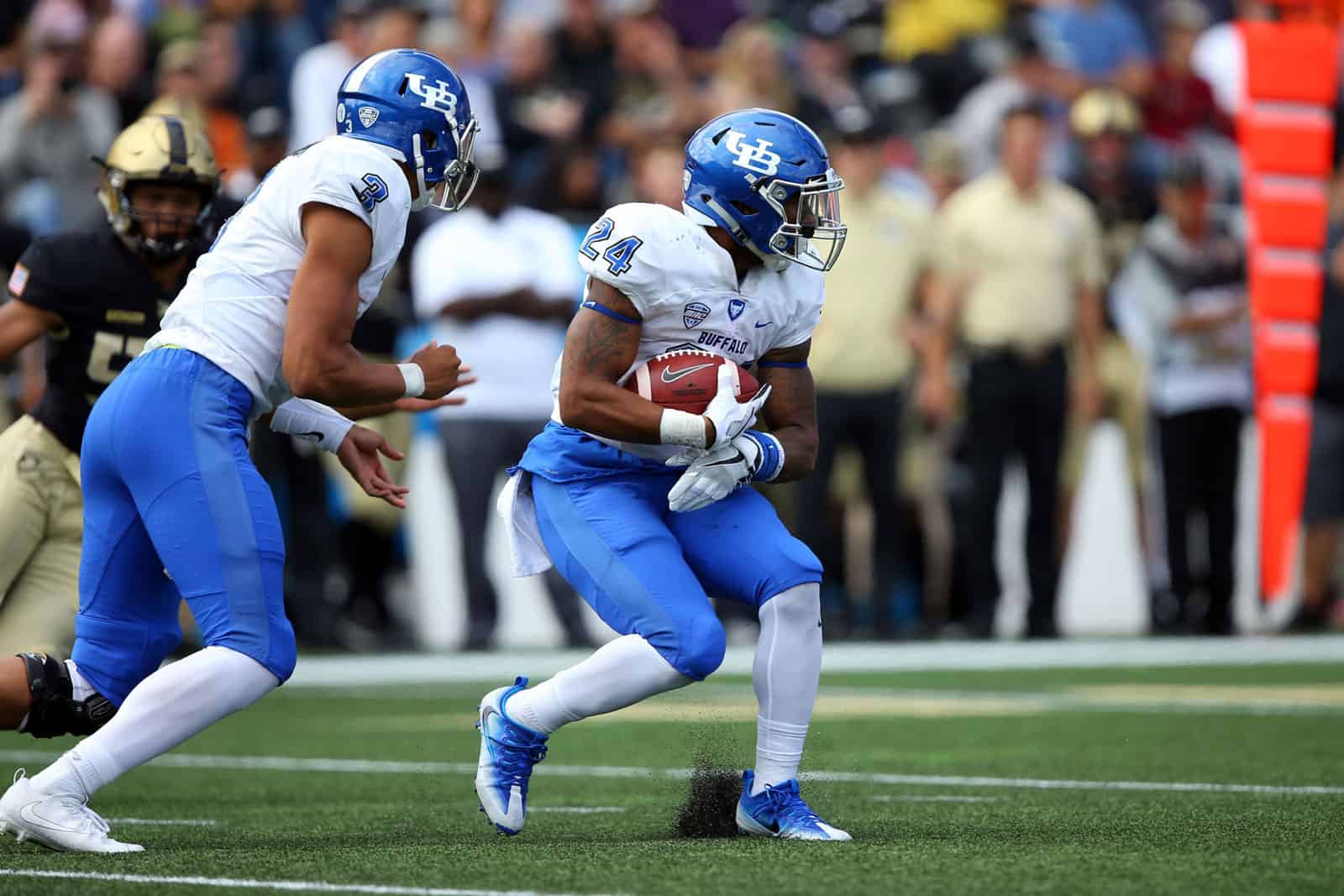 The Buffalo Bulls have added the Saint Francis U. Red Flash and the Wagner Seahawks to their future football schedules, per UB’s official website.

Buffalo will host Saint Francis U. at UB Stadium in Buffalo, New York on Sept. 12, 2020. The game will be the first-ever meeting between the two schools on the gridiron.

Wagner will travel to play Buffalo at UB Stadium to open the 2021 season on Sept. 4. The game will be their second overall meeting following a 20-0 Wagner victory back in 1987.

Both Wagner and Saint Francis U. compete in the Football Championship Subdivision (FCS) as members of the Northeast Conference (NEC). Saint Francis last won their conference title in 2016, while Wagner was crowned co-champions in 2012 and 2014.

The addition of Wagner and Saint Francis U. tentatively completes Buffalo’s non-conference schedules for both the 2020 and 2021 seasons.

I don’t remember seeing St. Francis U. ever playing any FBS competition before.