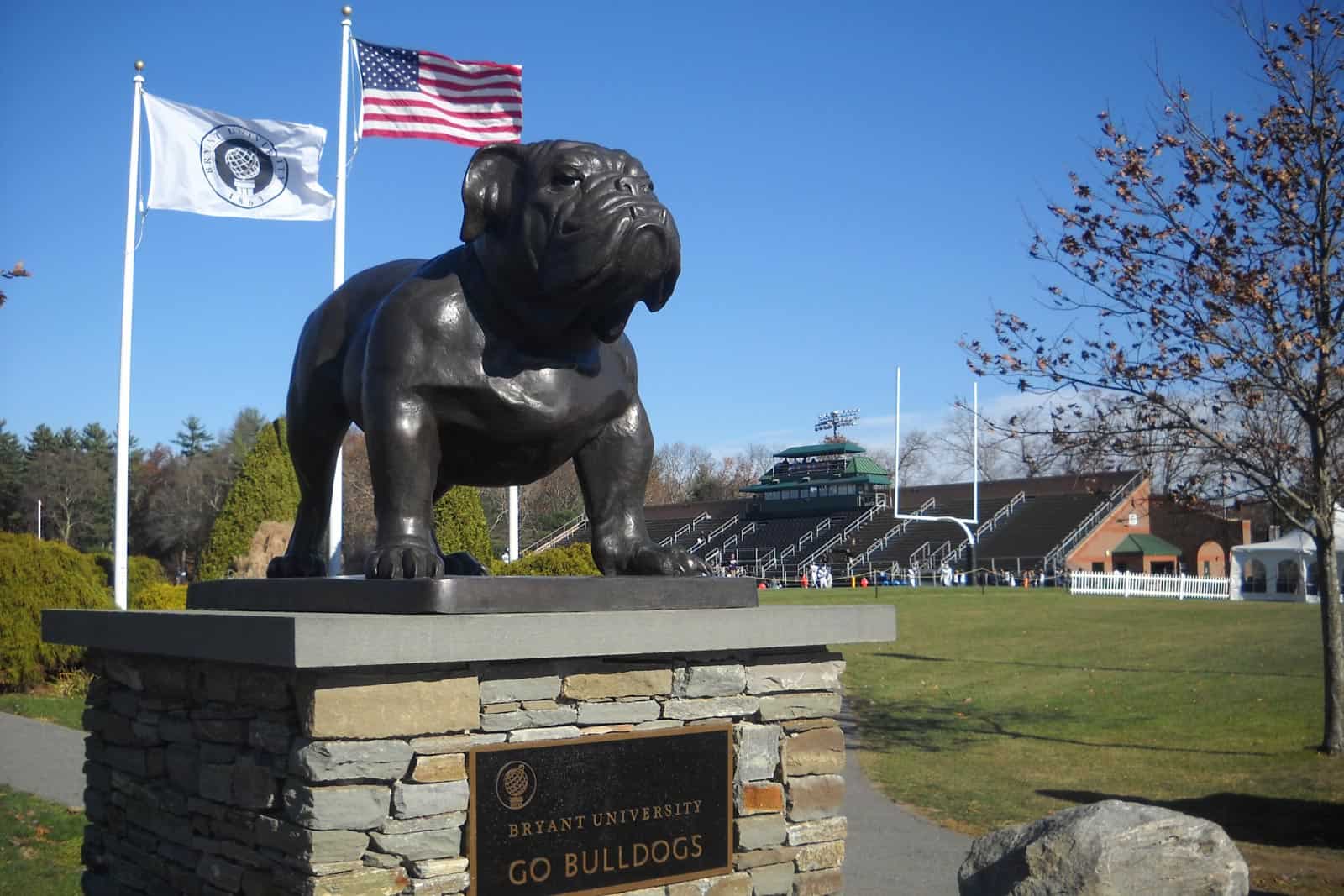 The Bryant Bulldogs have added the Merrimack Warriors and dropped the Robert Morris Colonials from their 2020 football schedule, according to their official athletics website.

Bryant was previously scheduled to host the Robert Morris Colonials at Beirne Stadium in Smithfield, R.I., on Saturday, Oct. 7. However, the Bulldogs will now host the Merrimack Warriors on that date, per their website.

The Bryant-Robert Morris contest was previously a Northeast Conference (NEC) matchup. However, Robert Morris announced in June that they are leaving the NEC and will join the Big South Conference in 2021. Robert Morris will compete as a Football Championship Subdivision (FCS) team for the 2020 season.

The switch from Robert Morris to Merrimack is the third change for Bryant’s 2020 football schedule. Due to the Patriot League and Ivy League canceling fall sports, Bryant’s games at Fordham on Sept. 5 and at Brown on Sept. 19 have been canceled.

It is not yet known whether Bryant will be able to successfully replace the two canceled contests. The Bulldogs’ 2020 schedule currently consists of nine games and the first scheduled contest is at home against the Rhode Island Rams on Sept. 12.