Breaking down Week 8 of the 2017 college football schedule 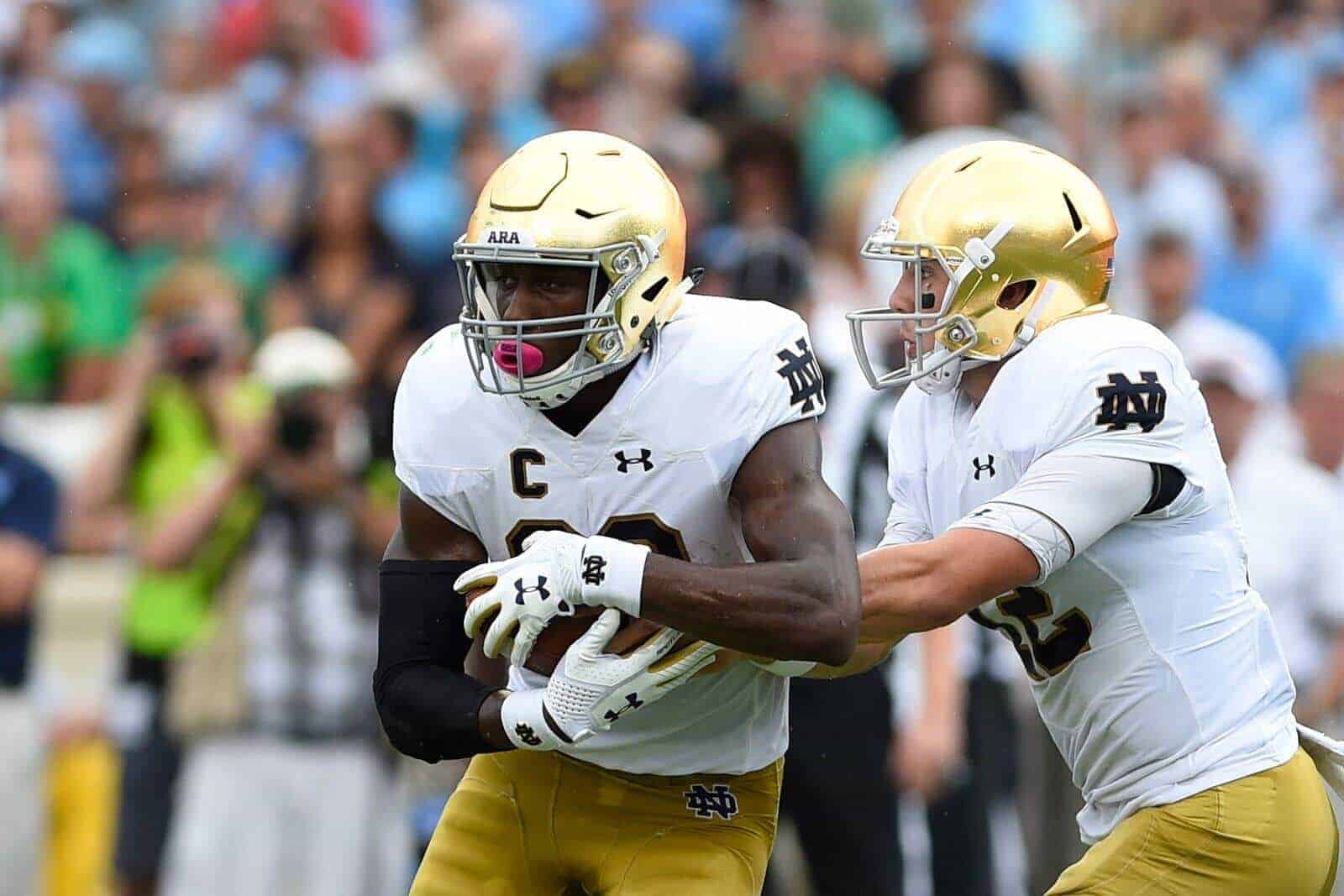 Week 8 of the college football schedule features 56 games – two on Thursday night, four on Friday, and 50 on a jam-packed Saturday.

The only non-weekend ranked action is (25) Memphis at Houston on Thursday at 8pm EST on ESPN. The remainder of the Top 25 either plays on Saturday, or is among the six ranked teams off in Week 8.

The good news is Ranked vs. Ranked matchups are back up to two, that as opposed to the zero in Week 7 which set up the epic string of upsets. Both blockbusters this week are slated for Saturday night at 7:30pm EST, making it the hour of must-see TV.

9: Florida State has won 9 straight over Louisville in Tallahassee (only loss there in 1952).

Though it should come as no surprise that Oklahoma State is the top-ranked pass offense in the country – averaging a cool 411.2 yards per game – did you know that Texas’ pass D is slotted at No. 109? It means that only 21 teams have given up more air yards than the Longhorns. While the Cowboys were torching Baylor for 471 passing yards last week, Texas coughed up 344 to (9) Oklahoma. Keep an eye on the No. 1 quarterback in the FBS – senior Mason Rudolph (#3) – and the No. 1 wide receiver in the land – senior James Washington (#28). Both could potentially move up the Heisman charts after their trip to Austin.

Tennessee is 0-3 in SEC play, plagued among many things by a rushing defense that ranks a dismal No. 123 nationally. It’s the worst mark in the conference and puts the Volunteers on par with UNLV and Bowling Green. Cue up Alabama, the No. 7 ranked ground attack in the FBS and one of only a handful of programs averaging 300-plus rushing yards per game. It’s a best vs. worst scenario in the SEC. The Tide share the love on the ground, meaning there isn’t just one guy to watch but several. The top two rushers are junior running back Damien Harris (#34) and sophomore quarterback Jalen Hurts (#2). Harris ranks No. 5 nationally in yards per carry (9.19) and is tied at No. 5 for rushing TDs (9). Averaging 7.06 yards per carry, Hurts ranks No. 4 among QBs in the FBS.

Like Tennessee, Lane Kiffin and friends at FAU have struggled vs. the run, on average giving up 225.83 yards per game (No. 113 nationally) vs. the Vols’ 242.83. It sets up well for North Texas senior running back Jeffery Wilson (#3), the No. 8 rusher in all of college football. His nine scores tie him with Alabama’s Harris and Georgia Tech’s TaQuon Marshall for the fifth most in the FBS.

This one features a strength vs. strength and a strength vs. a weakness – both involve running the ball. First up, it’s Tulane’s No. 10 ranked rushing attack grappling with a USF rush defense ranked a lofty No. 3. Only (1) Alabama and (12) Washington have been more successful stopping the run. Check out Green Wave senior running back Dontrell Hilliard (#26) -the No. 24 rusher in the land – taking on a Bulls’ defense led by senior defensive tackle Bruce Hector (#60). With nine tackles-for-a-loss, he’s tied for the eighth most in the FBS.

On the flip side, it’s USF’s No. 8 ranked rushing attack taking on a Tulane D that is No. 103 in the country. Like Alabama, the Bulls’ ground game is a group effort. Check out senior running backs Darius Tice (#6) and D’Ernest Johnson (#2), along with senior quarterback Quinton Flowers (#9). Combined, they headline an effort that is averaging 293 rushing yards per game, earning them a place between the Tide (302.57) and Georgia (282.86).

The Magnolia Bowl and its trophy didn’t debut until 2008, after both student bodies participated in a “Name that Rivalry” contest via text. The original trophy was replaced in 2014 with a redesigned edition aimed at being a “better representation” of the rivalry. LSU has owned the Bowl five times vs. Ole Miss’ four.

The “Battle for the Old Oil Can” debuted in 2011 after yet another contest aimed at naming the rivalry and establishing a traveling trophy. The repurposed antique “recounted the discovery of an old oil can from Fresno (circa 1935) that was supposedly recovered during a San Diego State campus building project.” Each school has had the can in its garage three times.

Awarded since 1950, legend has it that the Spittoon was originally purchased at a Lansing antique store by Michigan State grad Gene McDermott. Why did he buy it? Well, “in order to avoid a letdown in the game against Indiana just a week after knocking off rival Notre Dame.” Did it work? Absolutely – the Spartans blanked the Hoosiers 35-0 and took possession of the Spittoon first. MSU has won the Ole’ Spit Cup 46 times vs. Indiana’s 11, the 1977 game ended in a tie.

It makes the two schools’ first meeting, slated for this Saturday in New Jersey, 130-years in the making.

As of now, none of these combinations are scheduled in the future.

It also earns Rutgers and Purdue the right to join Northwestern, Michigan, Penn State, and Indiana as the only oldest-programs to have played each of the other oldest-programs.