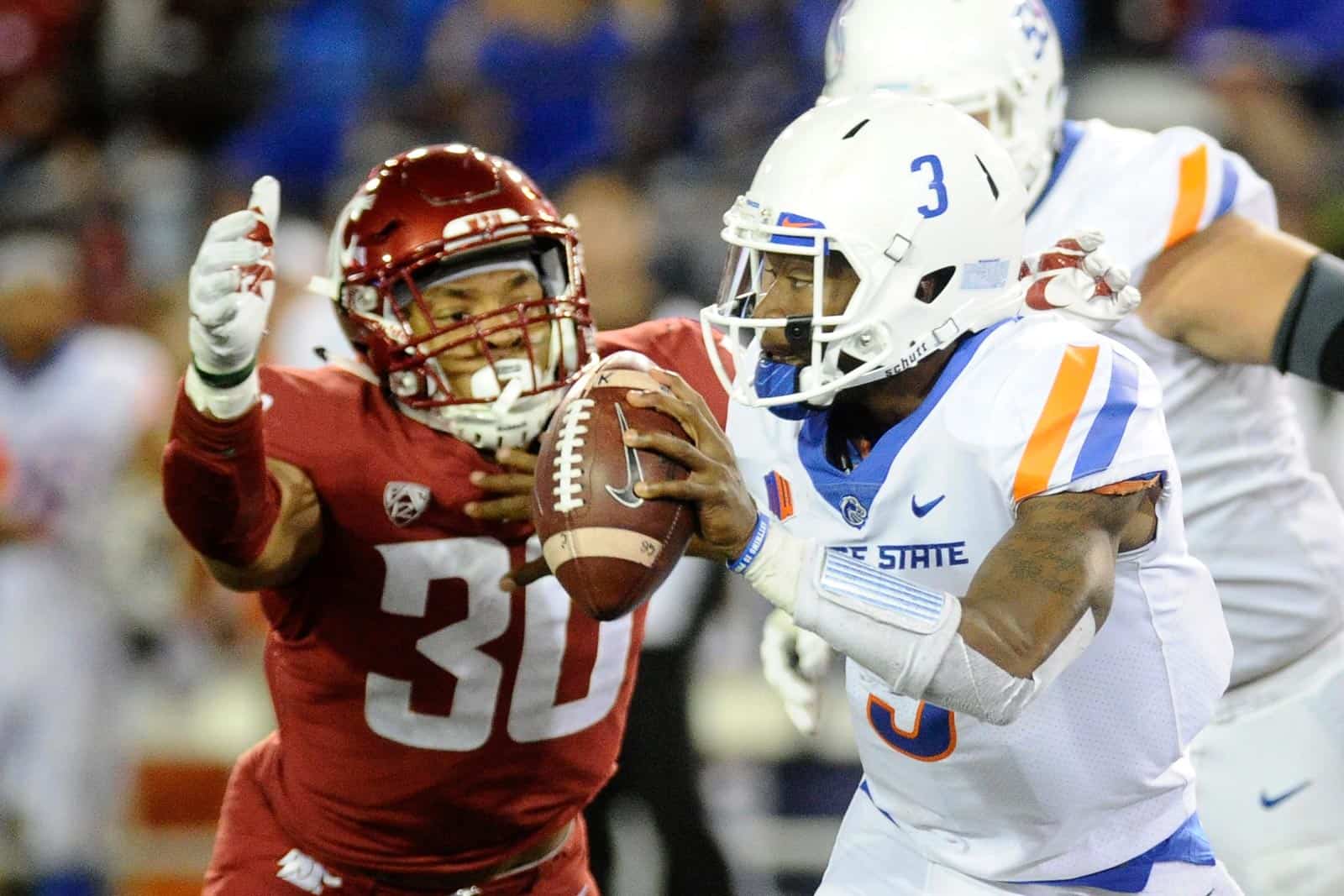 The Boise State Broncos and Washington State Cougars home-and-home football series has been postponed again, this time to the 2032 and 2033 seasons, FBSchedules.com has learned.

Boise State and Washington State previously announced a home-and-home series back on November 30, 2017. The series was originally scheduled to be played on Sept. 19, 2026 at Martin Stadium in Pullman, Wash., and on Sept. 18, 2027 at Albertsons Stadium in Boise, Idaho.

Today, FBSchedules.com obtained a copy of a second amendment to the original contract via a public records request to Boise State University. The document states that the series has again been rescheduled with new dates of Sept. 11, 2032 in Boise and Sept. 10, 2033 in Pullman.

Boise State and Washington State first met on the gridiron in 1997 and have played a total of six contests. In their most recent matchups, the two schools split a home-and-home series with the Broncos winning 31-28 in Boise in 2016 and the Cougars coming out on top 47-44 in Pullman in 2017. Washington State currently leads the overall series 5-1.

Boise State is the first scheduled opponent for Washington State in 2032 and 2033.

Delayed because of COVID.