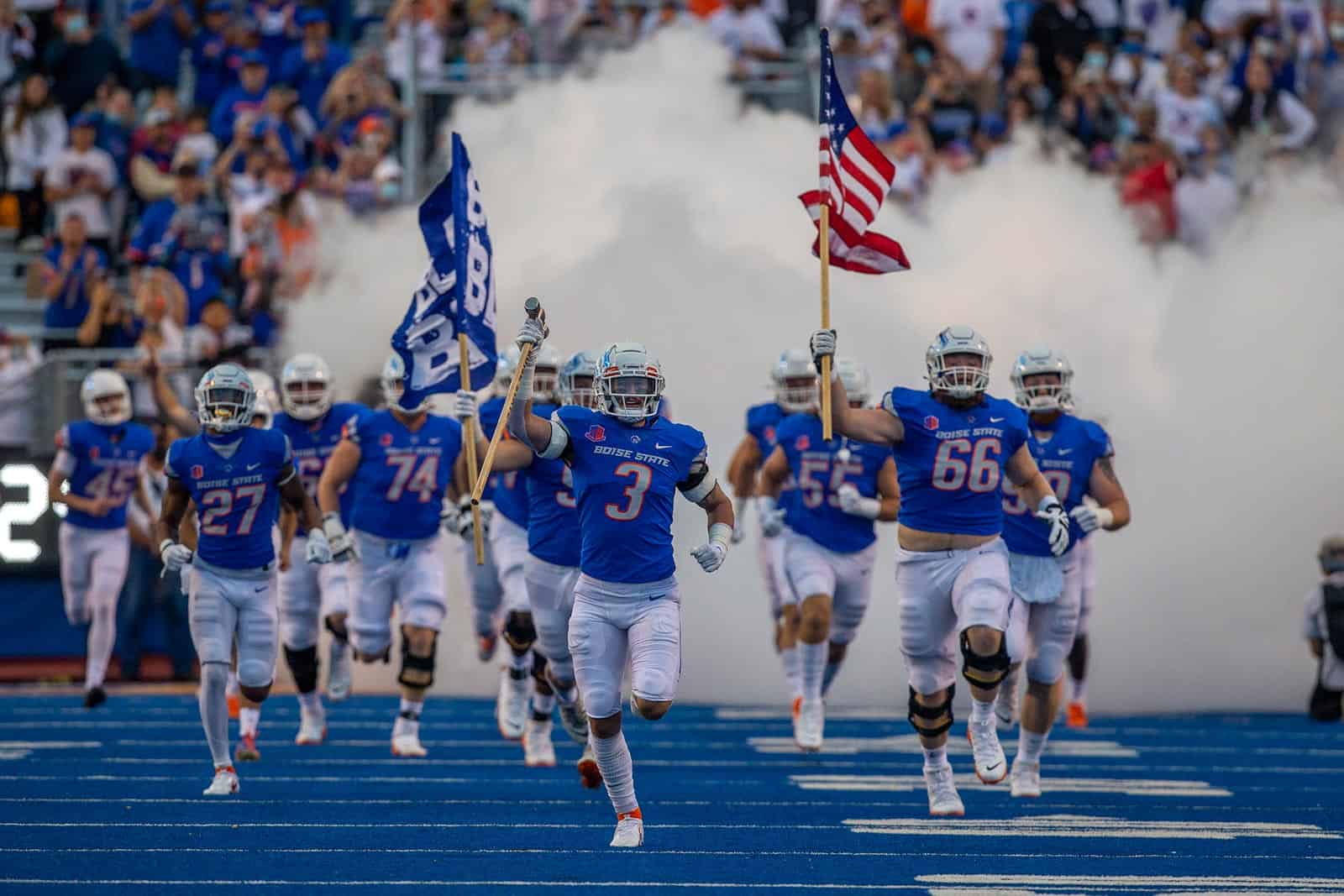 The Boise State Broncos and Memphis Tigers have scheduled a home-and-home football series for 2023 and 2026, both schools announced on Wednesday.

The 2023 contest will mark the first-ever meeting between Memphis and Boise State on the gridiron.

Memphis was previously scheduled to play a non-conference game at the North Texas Mean Green in 2023, but that matchup will become a conference contest since the Mean Green are joining the American Athletic Conference next season.

Memphis and Boise State are also scheduled to play a home-and-home series in 2030 and 2031, which they announced last year. In the first game of the series, Memphis will host Boise State on Aug. 31, 2030. The Tigers will make the return trip to Boise the following year on Sept. 13, 2031.

“We continue to balance our nonconference schedules so we can position ourselves for an opportunity to play in the best postseason games possible,” Boise State Director of Athletics Jeramiah Dickey said. “To maintain our status as an elite program, we want to face quality opponents and play at home as often as possible while striving for conference championships.”