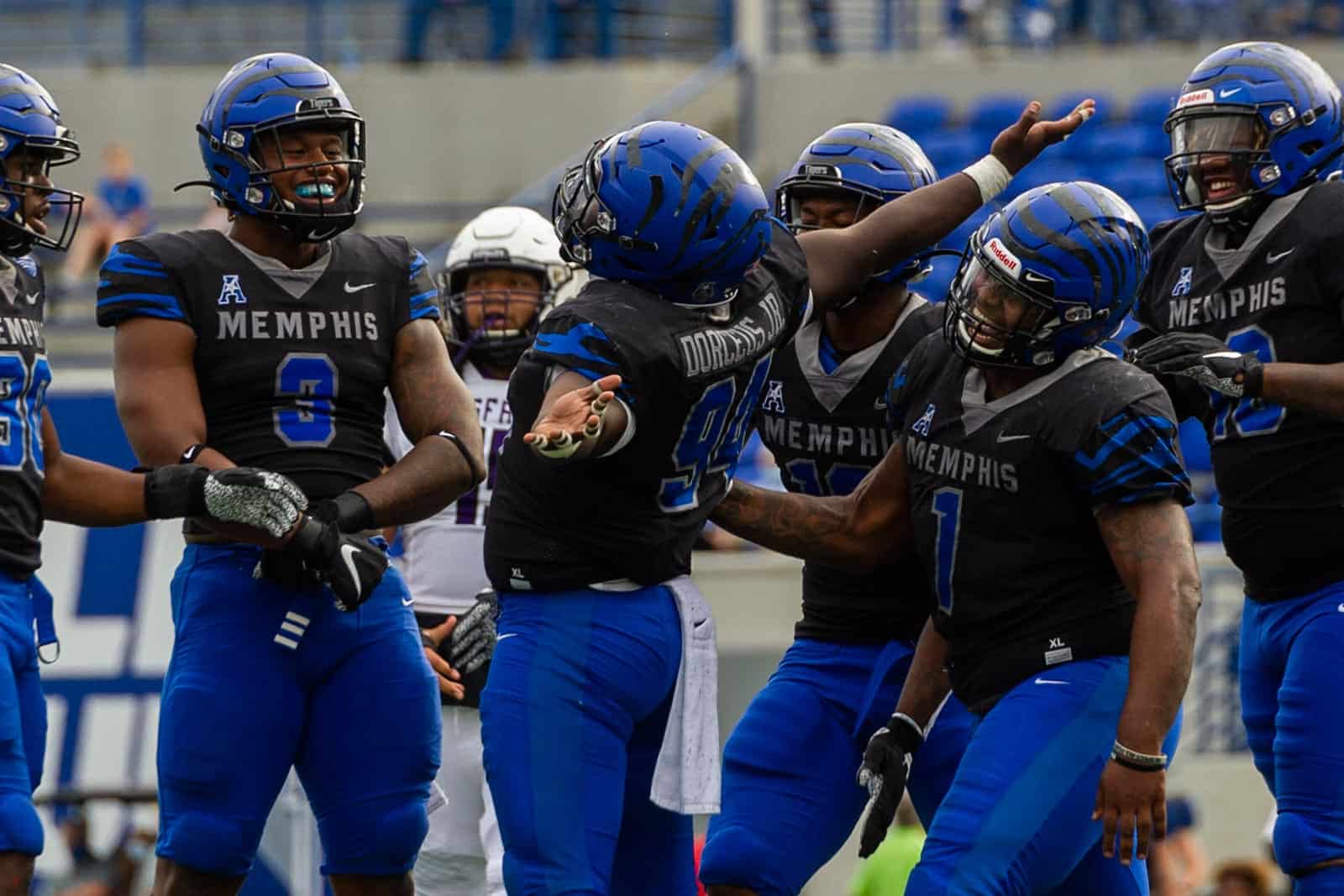 The Memphis Tigers and the Boise State Broncos have scheduled a home-and-home football series for 2030 and 2031, both schools announced on Wednesday.

In the first game of the series, Memphis will host Boise State at Liberty Bowl Memorial Stadium in Memphis, Tenn., on Aug. 31, 2030. The Tigers will make the return trip to Boise, Idaho, to ace the Broncos at Albertsons Stadium the following year on Sept. 13, 2031.

“We are very happy to add yet another marquee opponent to our future football non-conference schedules,” said Memphis athletic director Laird Veatch. “It’s important we continue adding high-level opponents that will excite our fan base and help continue the upward trajectory of our program. A home-and-home series against a team as successful and respected as Boise State accomplishes both those things.”

The 2030 contest will mark the first-ever meeting between Memphis and Boise State on the gridiron.

Boise State is the first scheduled non-conference opponent for Memphis for both the 2030 and 2031 seasons.

You must enjoy watching a bloodbath.

This announcement leaves me wondering how true the rumors were that Boise State wanted to move to the American. It seems weird that they’d spend their resources scheduling a nonconference game with a team in the conference they hoped to join.