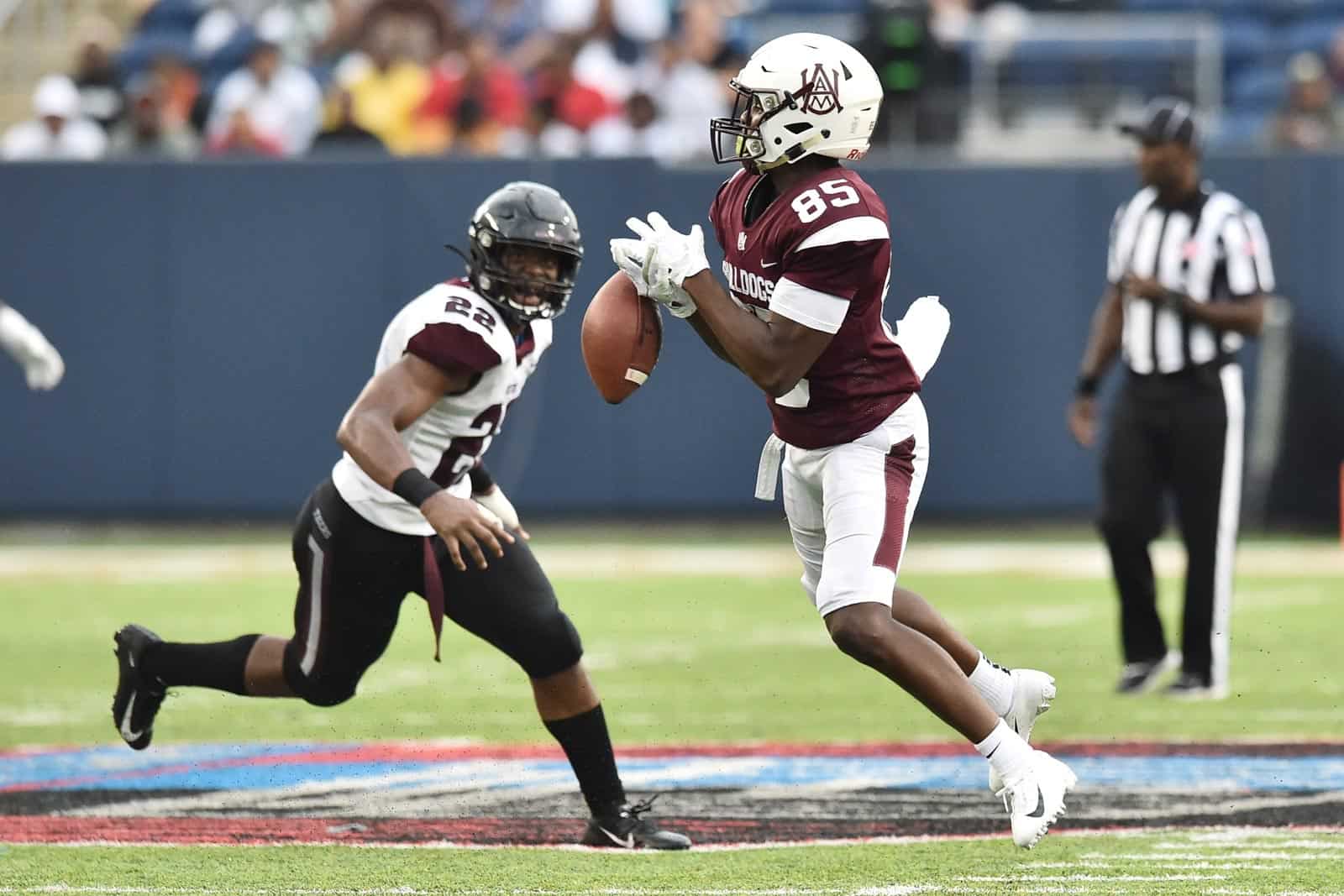 The Black College Football Hall of Fame Classic matchups have been set for the 2020 and 2021 seasons, according to several sources.

The 2020 matchup, which is listed on the Pro Football Hall of Fame website, will feature the Howard Bison taking on the Central State Marauders. The game is set for Sunday, September 6, 2020.

Howard and Central State have only met one time on the gridiron. The Marauders traveled to Washington, D.C., and defeated the Bison 49-16 in that contest on November 2, 1991.

The 2021 Black College Football Hall of Fame Classic was also announced and will reportedly feature the Tennessee State Tigers taking on the Grambling State Tigers. Based on the 2019 and 2020 game dates, the contest will likely be played on Sunday, September 5.

You are correct. They announced it this weekend when I was there with AAMU.
Also The 2021 matchup is:
Grambling vs Tennessee state.
The 2022 tentatively matchup is Southern vs a team from the CIAA.

Tennessee State competes in the Ohio Valley Conference, while Grambling State plays in the Southwestern Athletic Conference (SWAC), both in the FCS.

The inaugural Black College Football Hall of Fame Classic was played this season on Sunday, September 1. The Alabama A&M Bulldogs defeated the Morehouse Maroon Tigers in that contest, 35-30.