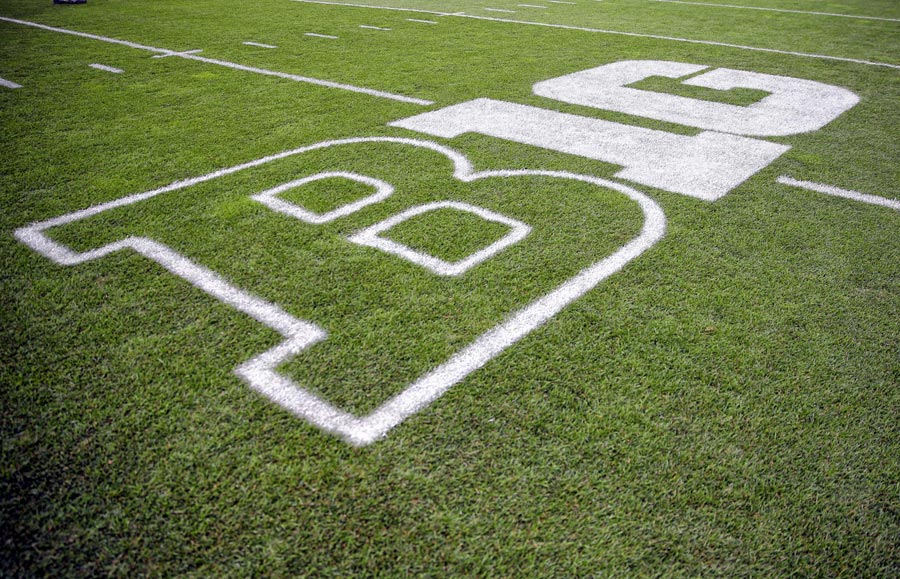 The Big Ten has announced several time and television designations for football games in 2018, and most are on the ESPN and FOX networks.

Listed below are the early season Big Ten games that have been selected for television as of May 31, plus 22 games from Week 4 onward.

All remaining Big Ten controlled games will be announced six-to-12 days prior to the date of the game.

When is the Big Ten gonna learn that they will get really good ratings for Michigan-Ohio State in primetime? I think even Fox wants the game in the primetime slot.

The big 10 does not play games after 3:30 in late November, it’s just a bit to cold. I think the ratings for UM vs OSU are just fine! It’s the people on the west coast that complain that the game is to early in the day!j