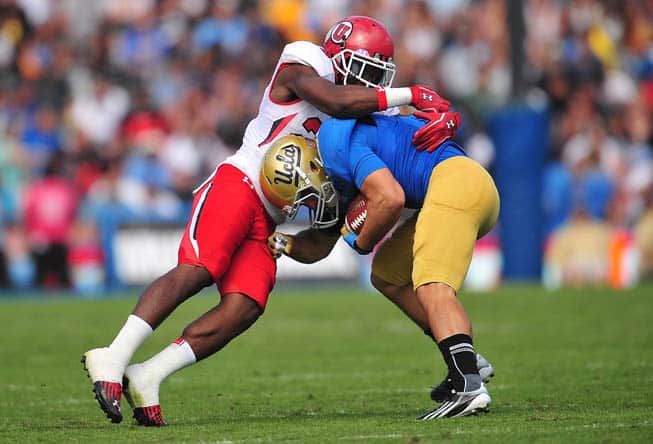 The six BCS AQ Conferences have each announced their football TV schedule for the weekend of October 5, 2013.

ACC games placed on a 6-day hold include Clemson at Syracuse, Maryland at Florida State, and Georgia Tech at Miami (FL).

The remainder of times and TV for the weekend of 10/5 are listed on each team’s 2013 football schedule.