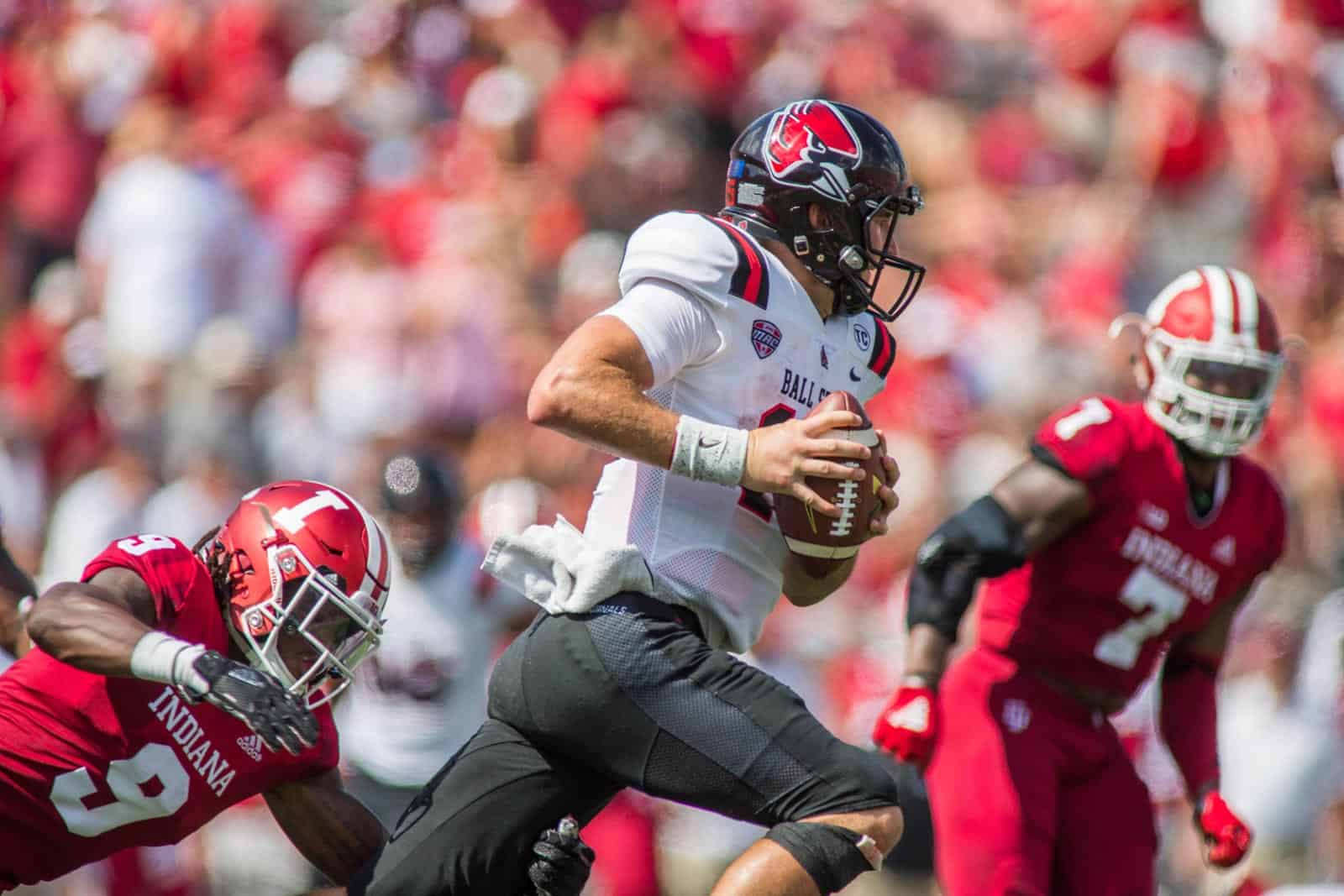 The Ball State Cardinals and the Western Kentucky Hilltoppers have scheduled a home-and-home football series for 2026 and 2027, FBSchedules.com has learned.

A copy of the two-game contract was obtained from Ball State University via a state open records request.

In the first game of the series, Ball State will travel to face Western Kentucky at Houchens-Smith Stadium in Bowling Green, Ky., on September 19, 2026. The Cardinals will then host the Hilltoppers the following season at Scheumann Stadium in Muncie, Ind., on September 11, 2027.

Western Kentucky is the first scheduled non-conference opponent for Ball State for both the 2026 and 2027 seasons.

The Hilltoppers now have three scheduled non-conference opponents in 2026. WKU is scheduled to play at Georgia on Sept. 12 and at Cincinnati on Sept. 26 that season.

Ball State is scheduled to open the 2019 season on Saturday, Aug. 31 against the Indiana Hoosiers at Lucas Oil Stadium in Indianapolis, Ind. Western Kentucky is slated to begin two days prior on Thursday, August 29 at home against the Central Arkansas Bears.