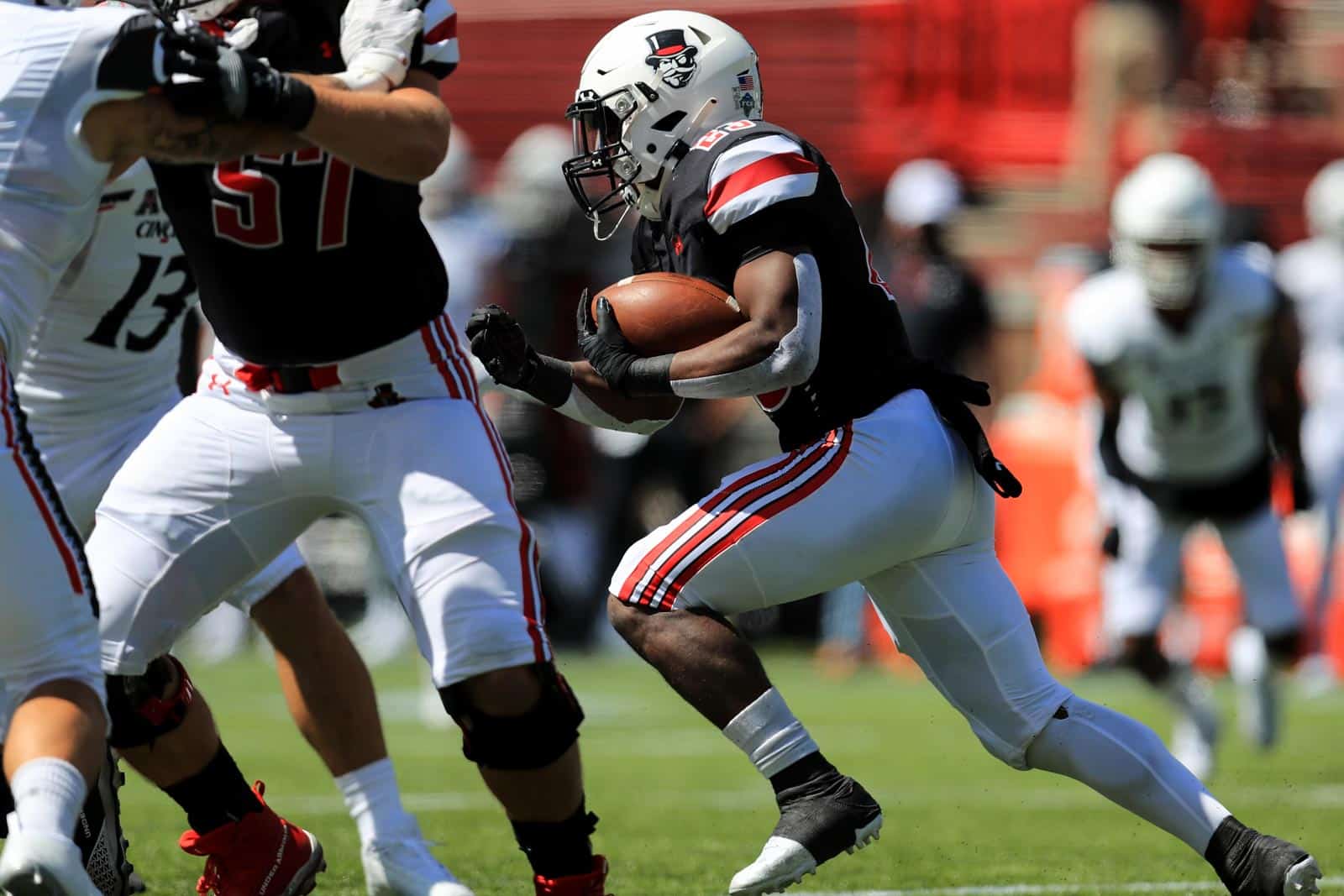 The Austin Peay Governors have announced their 2023 football schedule, which includes five home games and a trip to Tennessee among the 11 total games.

Austin Peay’s conference schedule in 2023 will be a mixture of ASUN and Western Athletic Conference teams, dubbed “ASUN-WAC.” The two conferences, which consist of nine football-playing members, formed the joint association to ensure NCAA championship access.

APSU hits the road for its first ASUN-WAC league game on Saturday, Sept. 23, to take on Stephen F. Austin at Homer Bryce Stadium in Nacogdoches, Texas. A trip to St. Charles, Mo., to take on Lindenwood then closes September one week later at Hunter Stadium.

The Govs will take a breather during the first week of October, before 2022 Big South champion Gardner-Webb travels to Clarksville on Saturday, Oct. 14. A trip to Cedar City, Utah, to take on Southern Utah awaits the following week (Oct. 21), with North Alabama visiting Fortera Stadium to bring an end to 2023’s tenth month (Oct. 28).

Below is Austin Peay’s complete schedule for the 2023 season, plus a link to their schedule page which will be updated with kickoff times and TV as they are announced: