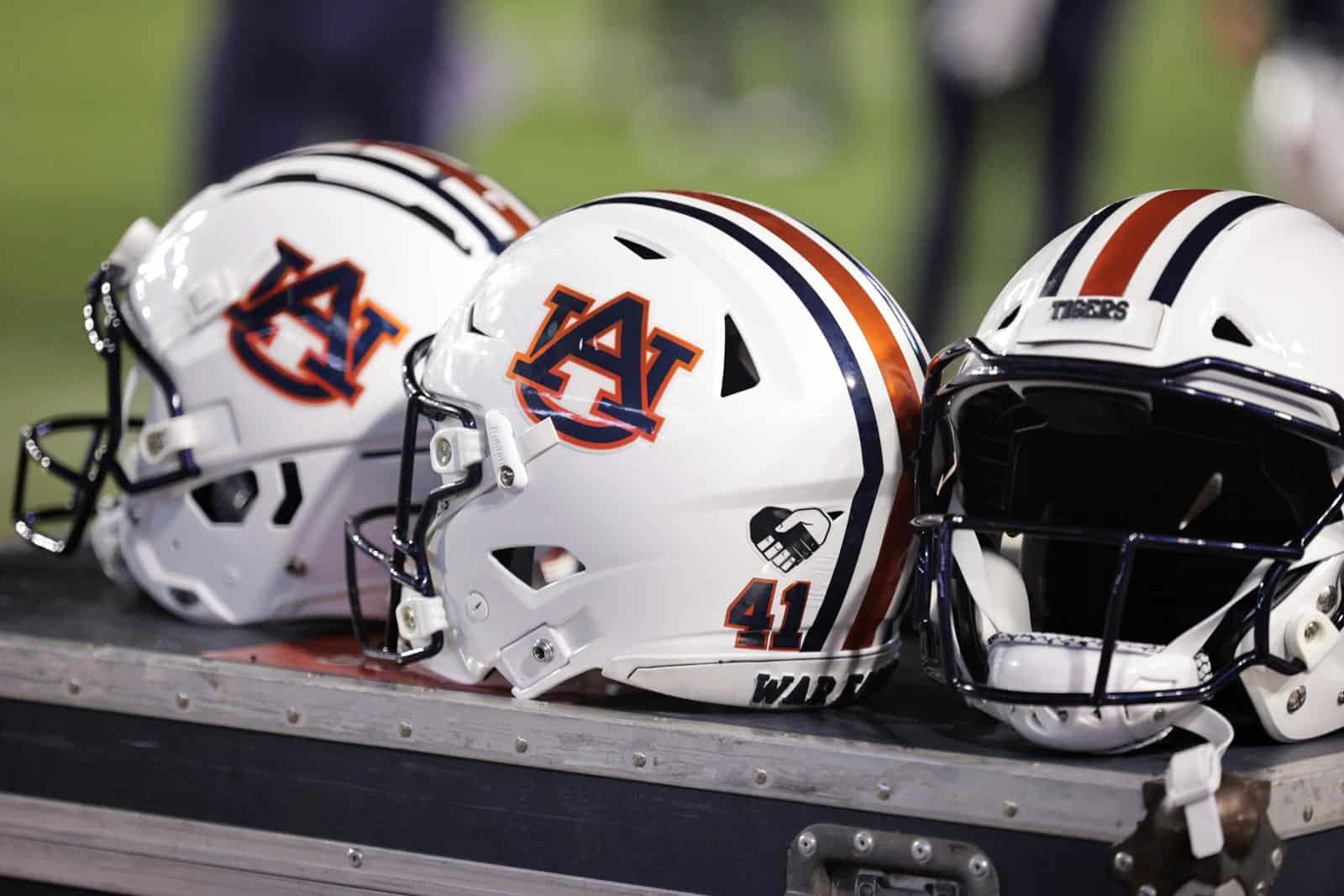 The Auburn Tigers have added the Samford Bulldogs to their 2023 football schedule, it was announced on Tuesday.

Auburn will host Samford at Jordan-Hare Stadium in Auburn, Ala., on Saturday, Sept. 16, 2023. The game will mark the 30th overall meeting between the two schools on the gridiron.

Samford is a member of the Southern Conference (SoCon) in the Football Championship Subdivision (FCS). The Bulldogs are 2-1 so far this season following wins over Kennesaw State (27-17) and Tennessee Tech (33-28) and a loss to Georgia (33-0).

In other non-conference action in 2023, Auburn will host the UMass Minutemen on Sept. 2, travel to face the California Golden Bears on Sept. 9, and host the New Mexico State Aggies on Nov. 18.

The announcement of Auburn’s complete 2023 SEC football schedule with dates was also made on Tuesday. The Tigers will host Georgia, Ole Miss, Mississippi State, and Alabama and will travel to Texas A&M, LSU, Vanderbilt, and Arkansas.

The 2023 season is currently set to be the third for Auburn under head coach Bryan Harsin, who has an 8-8 overall record at the school (3-5 SEC). However, Harsin’s future on the plains is in doubt following a 41-12 blowout loss at home to No. 22 Penn State on Saturday.