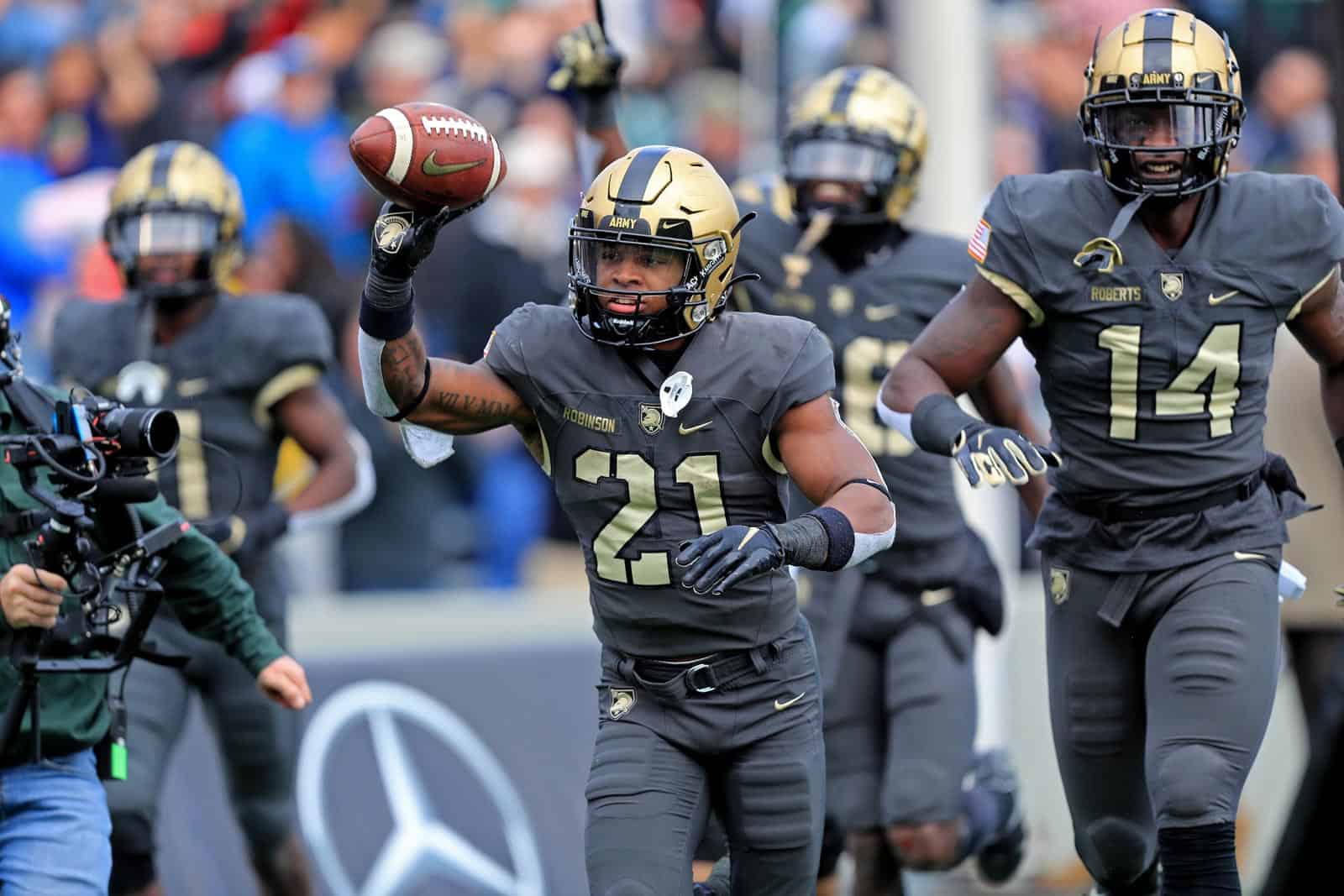 The Army Black Knights have added the Villanova Wildcats to their 2022 football schedule, Army Director of Athletics Mike Buddie has announced.

Buddie made the announcement on the As For Football podcast.

“So we’re going to host Villanova at Michie Stadium that week (Saturday, Sept. 17),” Buddie said. “On short notice and very few options, it was by far the best.

“Villanova is kind of like the FCS version of Army,” Buddie continued. “They’re kind of like that team that nobody really wants to play because if you ever don’t play well against an FCS school you can still usually win, but not Villanova. Villanova, every it seems they’ll knock down an FBS opponent.”

The home game against Villanova replaces Army’s canceled game at the Tennessee Volunteers, which fans and media widely panned.

“So they basically just shot us a quick note and said ‘Hey we’ll send you a check, we’re not going to play this game,'” Buddie said, referring to the canceled Tennessee game. “We know why, and I don’t think it’s that they’re scared (to play Army). A new football coach (Josh Heupel) understands what he’s trying to accomplish and asked his athletic director to help him accomplish it.”

The addition of Villanova should complete Army’s football schedule for the 2022 season, which now includes a total of 12 contests. Army is scheduled to open the season on the road against Coastal Carolina on Saturday, Sept. 3.

Other road opponents for Army include Wake Forest, Troy, and UMass. The Black Knights will host UTSA, ULM, Georgia State, Colgate, and UConn, in addition to Villanova.

Army will also play both Commander-in-Chief’s Trophy games at neutral-sites. They will take on Air Force at Globe Life Field in Arlington, Texas, and Navy at Lincoln Financial Field in Philadelphia, Pa.

Turning down a game with Army is pathetic, regardless of what a new coach is trying to prove.

What a misstep and I bet the fan base would’ve loved to have Army in their stadium,

That stinks. 2 FCS schools on the schedule for 2022. Only one win against an FCS school counts for bowl eligibility. So Army can only afford a maximum of 5 FBS losses – and not the usual 6 – for them to be bowl eligible.