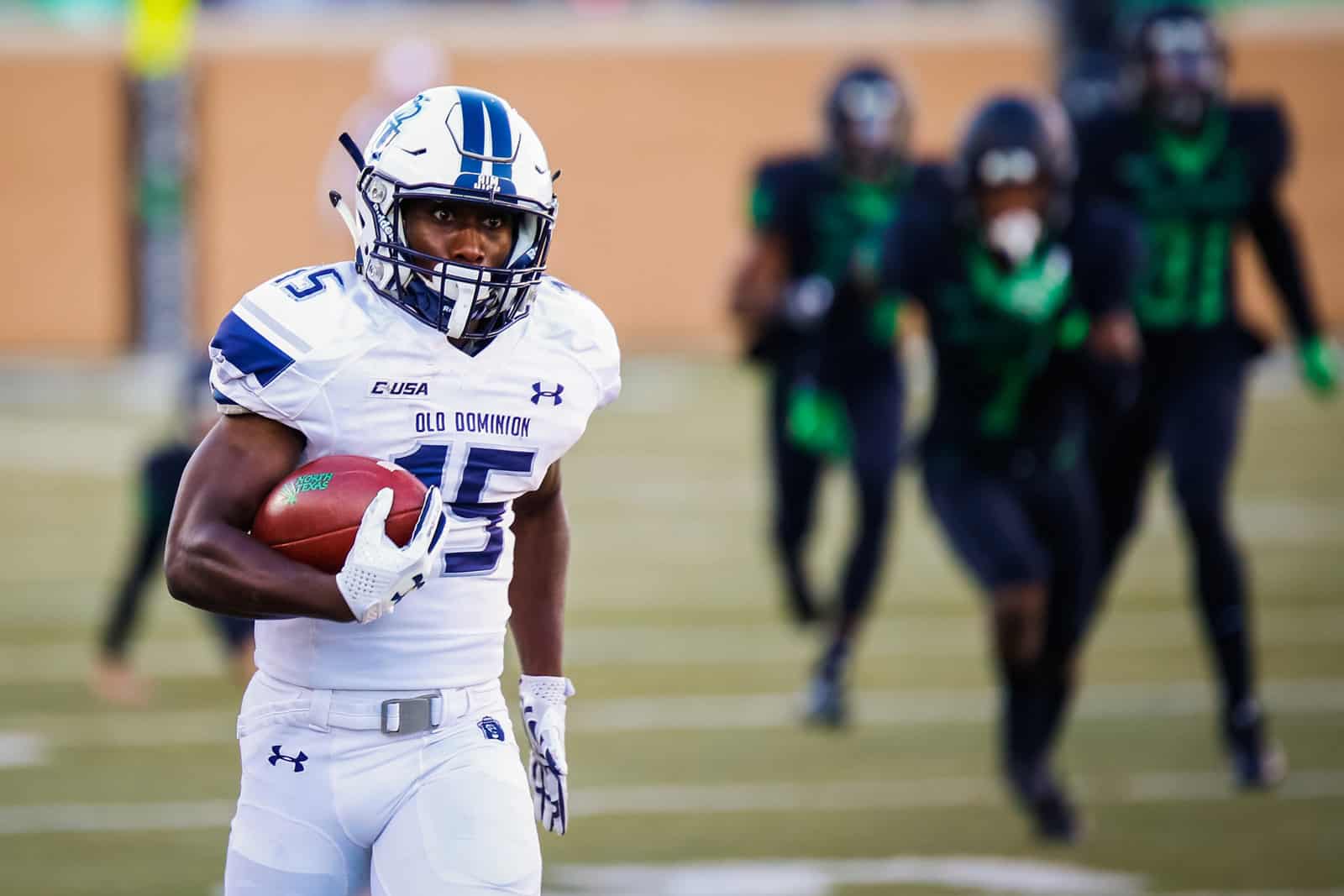 The Army Black Knights and the Old Dominion Monarchs have scheduled a four-game, home-and-home football series beginning in 2029, ODU announced on Wednesday.

The 2029 Army-Old Dominion game will mark the first-ever meeting between the two schools on the gridiron.

Good scheduling for ODU, just hope they get the $$$ to expand their facility’s seating to at least 27,000.