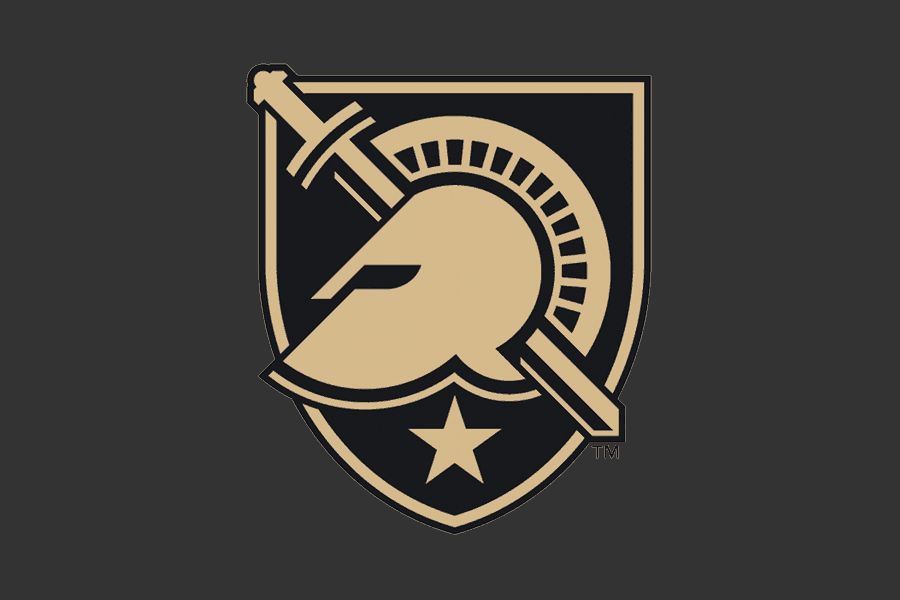 The Army Black Knights have announced kickoff times for their 2015 home games, which includes six contests at Michie Stadium in West Point.

Army West Point’s season-opener against Fordham on Friday, Sept. 4 was previously announced. That game will kick off at 7pm ET on CBSSN.

The Nov. 21 game against Rutgers was initially slated to be played at Yankee Stadium, but was later moved to West Point.

The 2015 Army-Navy Game, which will be played on Dec. 12 at Lincoln Financial Field in Philadelphia, is scheduled for 3pm ET on CBS.

Kickoff times for road games at UConn, Eastern Michigan, Penn State, Rice, and Air Force will be announced at a later date.

The sword-through-the-helmet logo just looks wrong. How’d that design ever make it. Must have been a committee.
.
So, the Rutgers game should be interesting if the fans and alums travel up. We can predict the outcome already though… Knights win!

The new logo is terrible. On the crest, the sword is in its sheath and is clearly behind the helmet. This new logo looks silly, like an old Steve Martin gag. How can we win when we look like that?