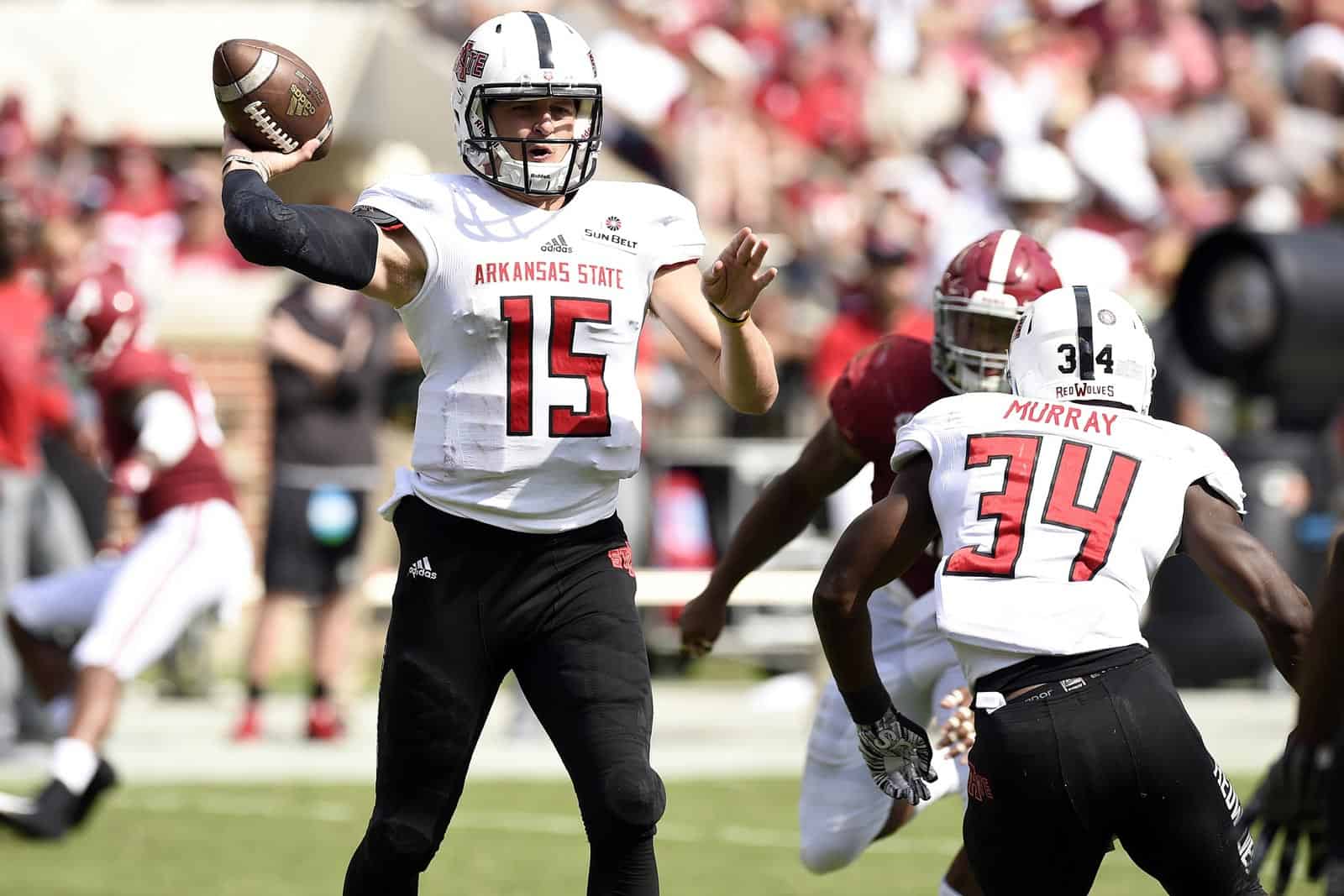 The Arkansas State Red Wolves have added the Howard Bison to their 2020 football schedule, according to a report by AStateNation.

Arkansas State will host Howard at Centennial Bank Stadium in Jonesboro on Sept. 12, 2020. The game will be the first-ever meeting between the two schools on the gridiron.

The addition of Howard tentatively completes Arkansas State’s non-conference schedule for the 2020 season. The Red Wolves are slated to open the 2020 season at Memphis on Sept. 5, play at Michigan on Sept. 19, and host Tulsa on Sept. 26.

Howard is a member of the Mid-Eastern Athletic Conference (MEAC) in the Football Championship Subdivision (FCS). The Bison finished the 2017 season 7-4 overall and 6-2 in MEAC play, and are 3-3 so far this season.

Arkansas State is the first known non-conference opponent for Howard for the 2020 season. The Bison are scheduled to play at Maryland and host Georgetown in 2019.