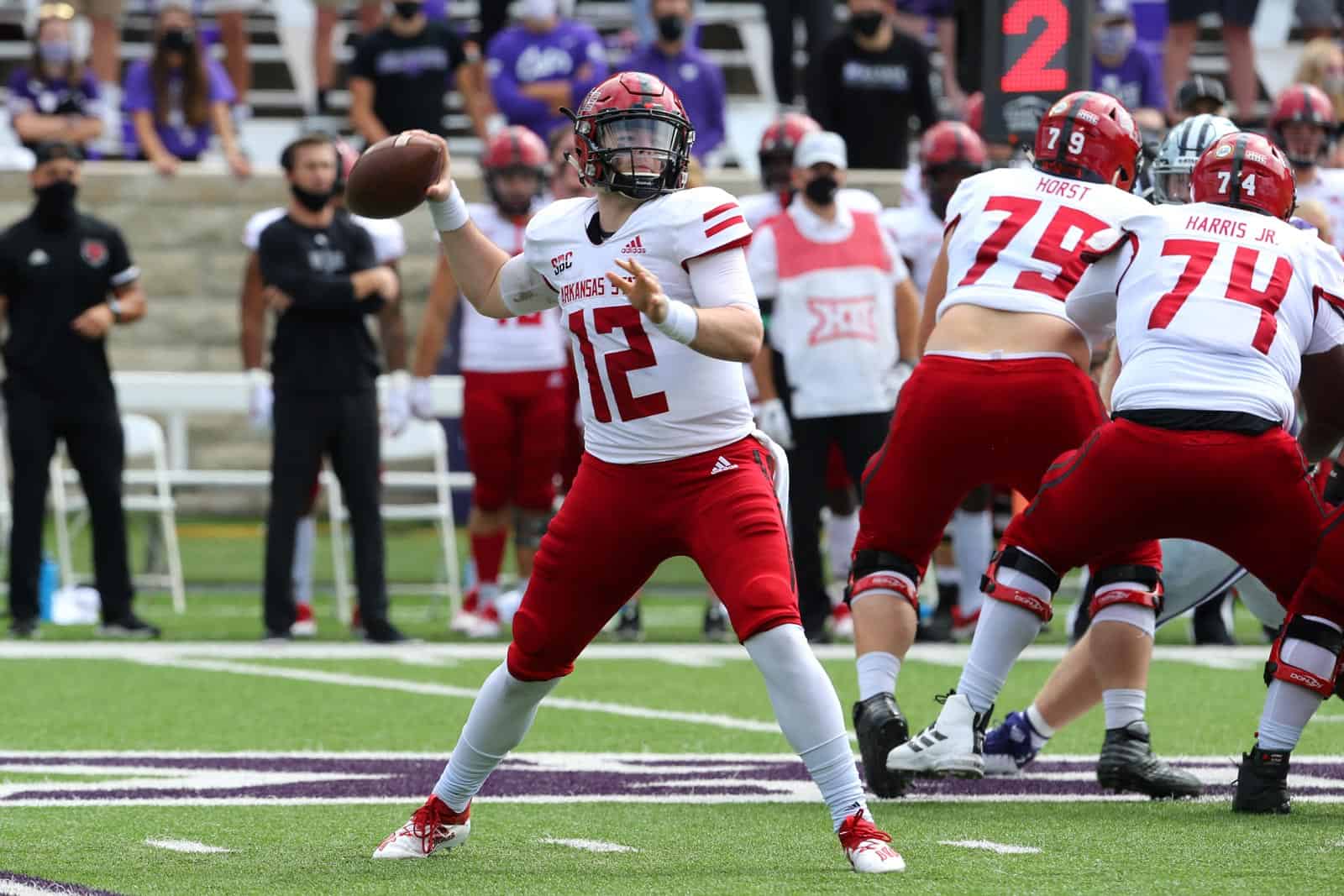 The Arkansas State Red Wolves have added the Incarnate Word Cardinals to their 2020 football schedule, the school announced on Tuesday.

Arkansas State will host Incarnate Word at Centennial Bank Stadium in Jonesboro, Ark., on Saturday, Dec. 12. The game will mark the first-ever meeting between the two schools on the gridiron.

The Incarnate Word contest replaces Arkansas State’s game against the Tulsa Golden Hurricane, which was postponed in September and unable to be rescheduled.

Incarnate Word is a member of the Southland Conference in the Football Championship Subdivision (FCS). The game at Arkansas State will be their lone contest this fall.

“I’m excited we were able to work with Arkansas State on lining up this game,” said UIW Athletic Director Richard Duran. “I know coach Morris and the team have been anxiously waiting for the opportunity to play, and this will allow the team to have that chance to compete prior to winter break.”

The Cardinals are scheduled to play a six-game Southland schedule this spring beginning on Saturday, Feb. 20 at home in San Antonio, Texas, against the Sam Houston State Bearkats.

“Our kids are thrilled to be playing this game,” added Morris. “It has been hard to sit and watch other teams play this fall, but they understand the reasons from a health and safety standpoint. Now, we feel like we have something to work towards and we can’t wait for this opportunity.”

In addition to announcing the game against Incarnate Word, Arkansas State also announced today that their postponed game against the ULM Warhawks has been rescheduled for Saturday, Dec. 5.