Tulsa at Arkansas State football game postponed due to COVID-19 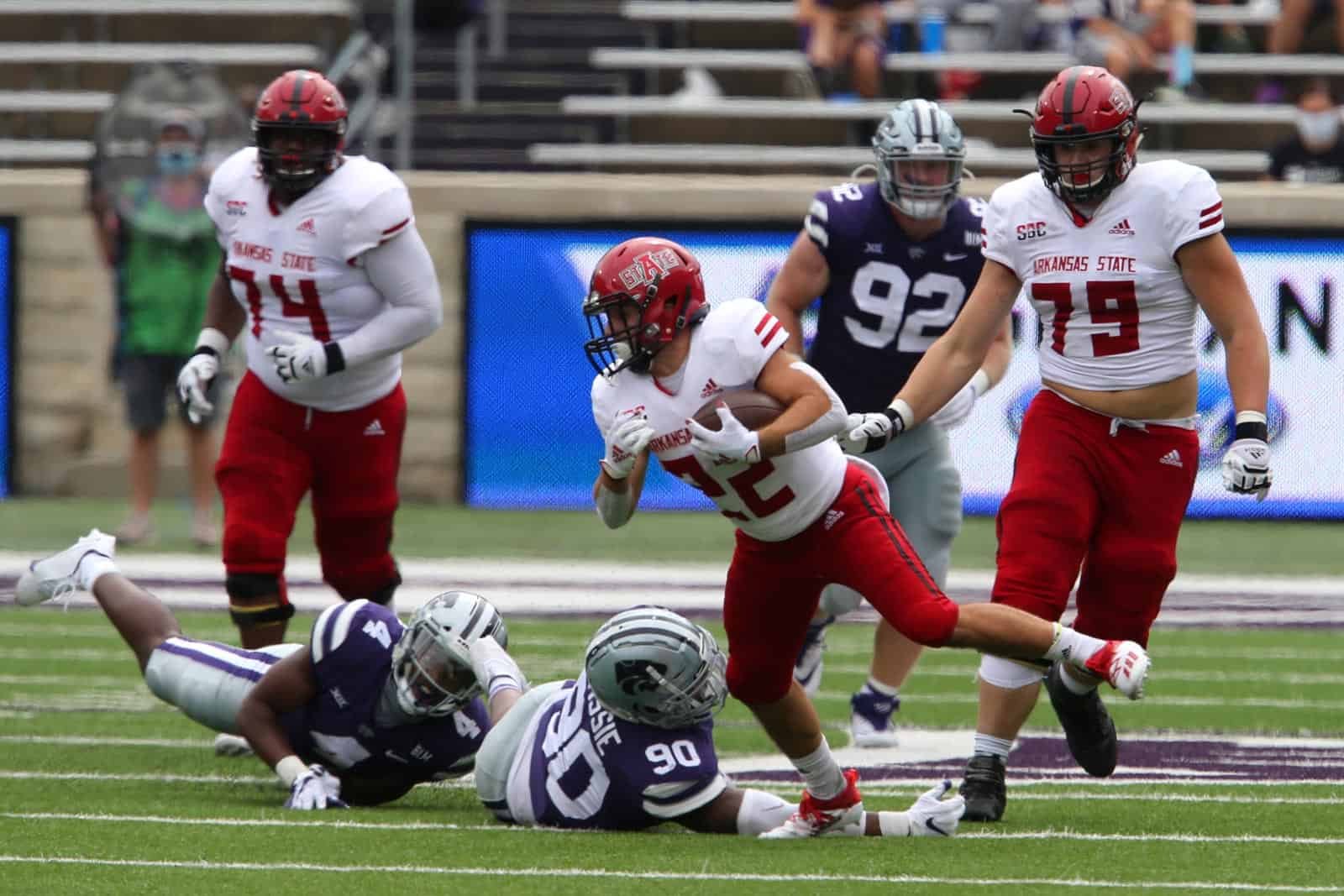 The Tulsa-Arkansas State game was postponed due to positive novel coronavirus 2019 (COVID-19) tests at Arkansas State that left the school “…unable to assemble a two-deep depth chart at one position group that would allow the game to be played safely.”

“We are postponing our game against Tulsa because the amount of unavailable players at one specific position group doesn’t allow for us to safely play the game,” said A-State Director of Athletics Terry Mohajir. “This is a result of a combination of positive tests on Monday and other players still displaying symptoms, as well as having time to safely reacclimate prior to the game. This decision is based on the ability to safely field a two-deep at the position group rather than the total number of players unavailable. We are taking all precautions as our student health and safety remains our first and foremost priority.”

Arkansas State is 1-1 this season following a loss at Memphis, 37-24, and an upset victory at Kansas State, 35-31. The next scheduled game for the Red Wolves is at Coastal Carolina on Saturday, Oct. 3.

“We are working with Tulsa to mutually reschedule the game, and we look forward to beginning Sun Belt Conference play next week with our Oct. 3 game at Coastal Carolina,” Mohajir said.

Tulsa has only played one game so far this season. The Golden Hurricane nearly upset the 11th-ranked Oklahoma State Cowboys on the road, but fell 16-7.

Arkansas State and Tulsa do not currently share open dates for the remainder of the season. If the American Football Championship Game is pushed back from it’s currently scheduled date of Dec. 5, the two schools could possibly play then.