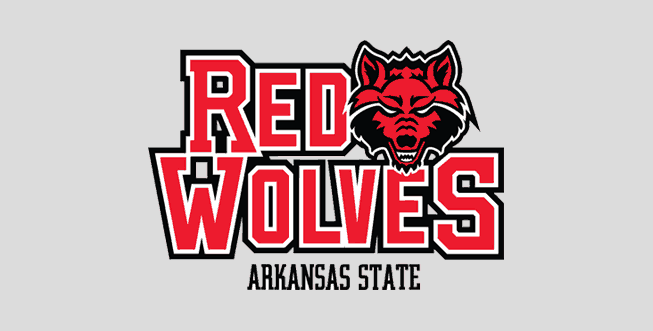 The Arkansas State Red Wolves are adding future football games against Auburn and UNLV, Jeff Reed of AStateNation has reported.

“We are (in discussions),” Jacobs said Wednesday. “I think it’ll be formalized by the end of the week.”

Arkansas State will travel to face Auburn at Jordan-Hare Stadium during the 2016 season. It will be the fourth meeting between the two schools. The Tigers extended their lead in the series to 3-0 after a 38-9 victory last season.

When finalized, Arkansas State will be the first announced non-conference opponent for Auburn for 2016 and beyond. Auburn is also close to announcing a power-five opponent for the same season.

The Arkansas State Red Wolves have also scheduled a future home-and-home football series with the UNLV Rebels of the Mountain West, per Jeff Reed.

Arkansas State will travel to take on UNLV at Sam Boyd Stadium in Las Vegas in 2017. In 2018, the Red Wolves will host the Rebels at Centennial Bank Stadium in Jonesboro.

A-State is currently scheduled to open the 2016 season at home vs. Toledo and later travels to Utah State. In 2017, the Red Wolves host the Miami Hurricanes.

any rumors on who our (auburn) power 5 opponent will be for 2016 ? im thinking Clemson just going by JJ’s statement

17 @ Clemson or Neutral in Atlanta