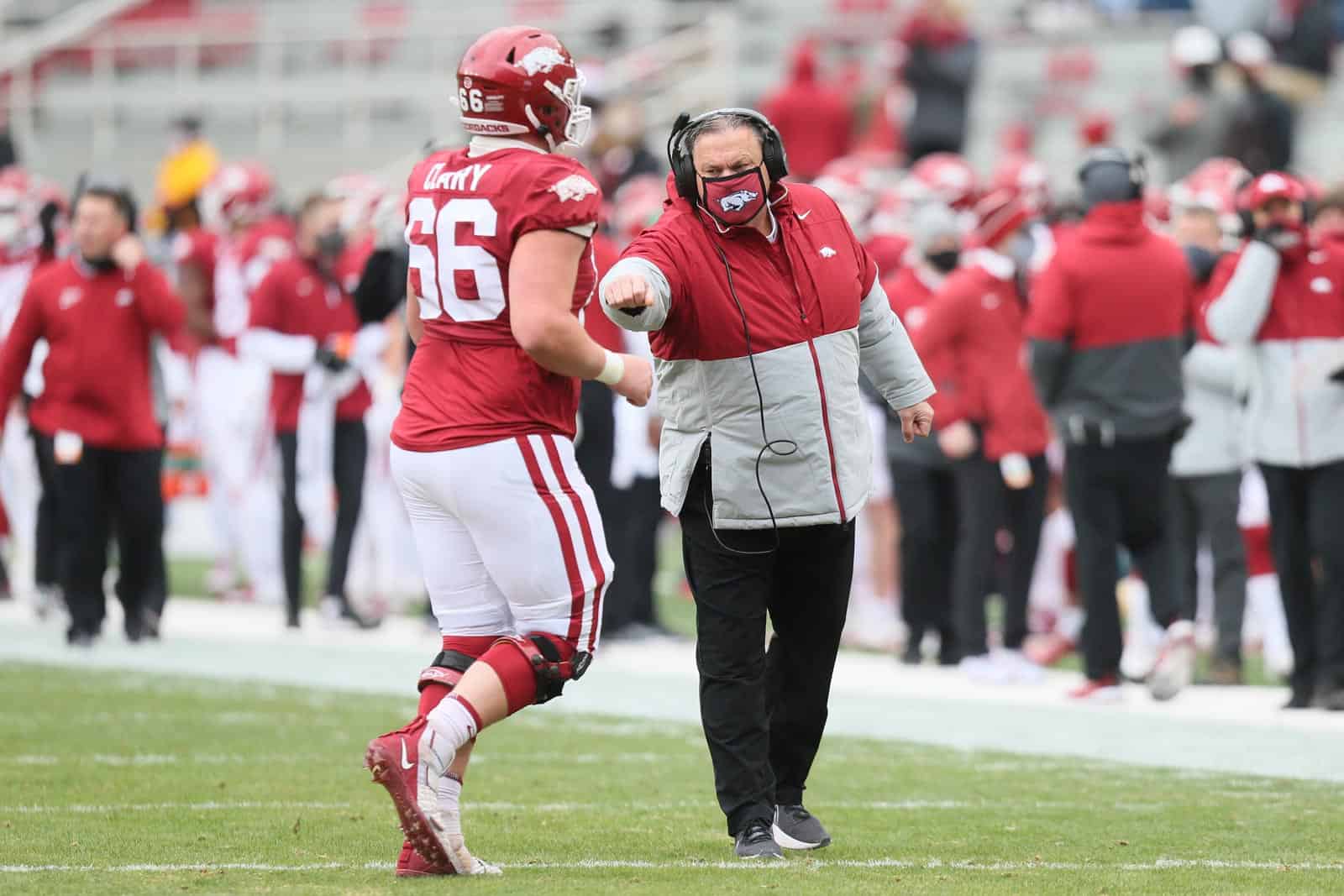 The Arkansas Razorbacks have rescheduled a future football game with the Utah Utes for the 2029 season, the school announced on Friday.

Arkansas was scheduled to host Utah at Donald W. Reynolds Razorback Stadium in Fayetteville, Ark., on Sept. 16, 2028. The game has been pushed back one season and will now take place on Sept. 15, 2029.

The two schools are still scheduled to kick off their home-and-home series at Rice-Eccles Stadium in Salt Lake City, Utah, on Sept. 12, 2026, which will mark the first-ever meeting between the two schools on the gridiron.

With the move, Arkansas now has only one non-conference opponent scheduled for the 2028 season — a Sept. 9 home contest with Memphis. In 2029, the Razorbacks are also scheduled to host Tulsa to open the season on Sept. 1.

Utah’s 2028 non-conference slate is now down to two contests. The Utes are scheduled to host Dixie State on Aug. 31 and BYU on Sept. 9 that season. Arkansas is now the first announced non-conference opponent for the Utes in 2029.

Does this presage a rebooking of Arkansas’ 2020 trip to Notre Dame to 2028? It’s not obvious that there’s room on ND’s schedule until at least 2026, and Arkansas seems to max out on one P5 non-conference opponent each season.

I hope so. I was looking forward to the ND/Arkansas matchup last season. But COVID took care of that.

The eagle has landed ….