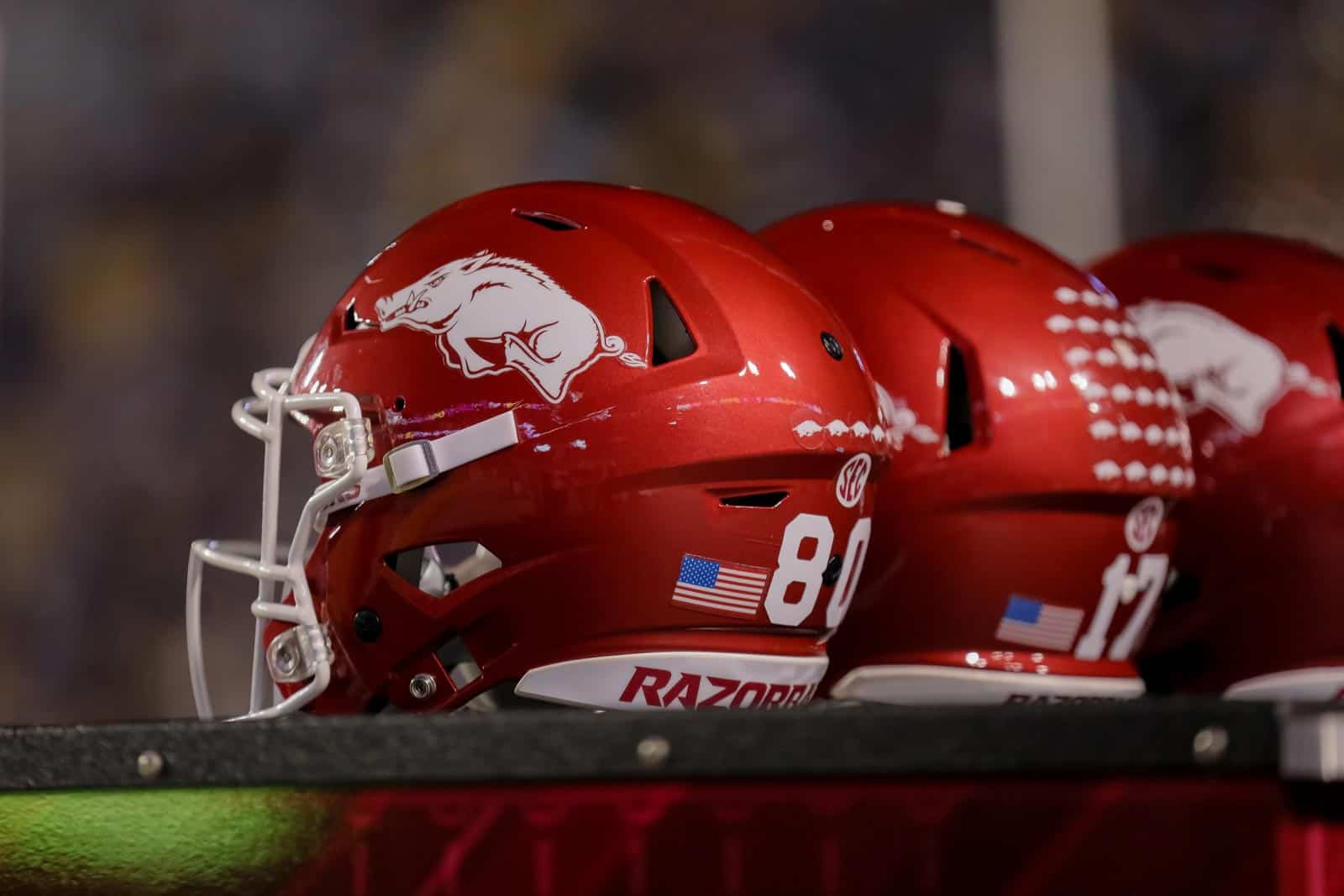 The Arkansas Razorbacks have added the UAB Blazers and the Arkansas State Red Wolves to their future football schedules, the school announced on Wednesday.

Arkansas will host UAB at Donald W. Reynolds Razorback Stadium in Fayetteville, Ark., on Saturday, Sept. 14, 2024. The game will mark the second meeting between the two schools following a 45-17 Razorback victory in 2014 in Fayetteville.

On Saturday, Sept. 6, 2025, the Arkansas Razorbacks will host the Arkansas State Red Wolves at War Memorial Stadium in Little Rock, Ark. The game will mark the first-ever meeting between the two in-state schools, which are separated by about 289 miles.

“I’m happy the two FBS university football team’s in our great state of Arkansas will have an opportunity to participate in a regional matchup at War Memorial Stadium in our capital city of Little Rock,” said A-State Vice Chancellor for Intercollegiate Athletics Terry Mohajir.

“As an athletics director, you’re always trying to provide an opportunity for your students and university community to experience an exciting atmosphere. I appreciate Hunter’s willingness to provide those experiences for his school as well.”

The announcement of two new non-conference opponents was made in conjunction with a new amendment to Arkansas’ contract with the Arkansas Department of Parks, Heritage and Tourism for games at War Memorial Stadium in Little Rock, Ark.

The Razorbacks were previously scheduled to host the Missouri Tigers in Little Rock in 2021 and 2023. Those games will now be played on campus at Donald W. Reynolds Razorback Stadium in Fayetteville.

As a result, three scheduled games against Football Championship Subdivision (FCS) opponents have been moved from Fayetteville and will now be played at War Memorial Stadium.

Arkansas will host Arkansas-Pine Bluff at War Memorial Stadium on Oct. 23, 2021 and then again three seasons later on Aug. 31, 2024. The Razorbacks will also entertain the Western Carolina Catamounts on Sept. 2, 2023 in Little Rock.

Including the addition of the Arkansas State game in Little Rock in 2025, the Razorbacks now have four future games scheduled for War Memorial Stadium. The opponent for the 2022 season will be announced at a later date.

“We are grateful to the Arkansas Department of Parks, Heritage and Tourism and War Memorial Stadium for working with us to be able to host some historic in-state matchups at War Memorial Stadium, while also allowing us to host Southeastern Conference games on our campus,” Arkansas Vice Chancellor and Director of Athletics Hunter Yurachek said. “The Razorback program belongs to our entire state and as we have shown in many of our sports, it is important that we continue to maintain a presence in Central Arkansas. It is also essential we provide our coaching staff the opportunity to showcase our campus during SEC games to potential student-athletes.”

“We value our partnership with the University of Arkansas and Razorback Football, and want to contribute to the overall success of the program,” Arkansas Department of Parks, Heritage and Tourism Secretary Stacy Hurst said. “Including U of A vs. UAPB and U of A vs. Arkansas State games beginning this year and through 2025 will present some exciting intrastate competition. We look forward to showcasing an improved venue and to welcoming people from across the state and beyond to historic War Memorial Stadium.”

Arkansas vs. Arkansas State is something people have wanted for a long time.