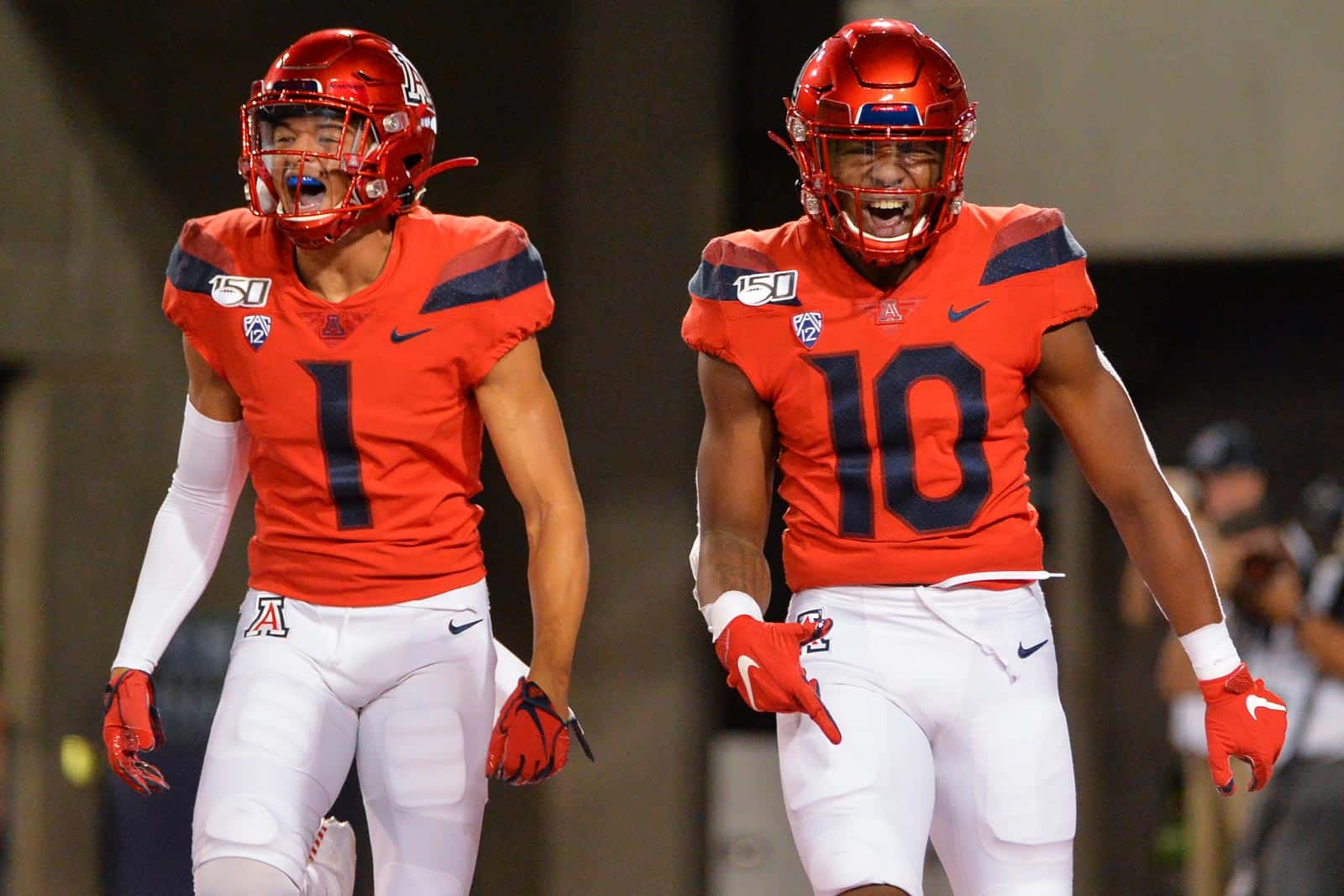 The Arizona Wildcats have added the Weber State Wildcats to their 2025 football schedule, FBSchedules.com has learned.

A copy of the football game contract was obtained from Weber State University via a state of Utah Government Access and Management Act request.

Arizona will host Weber State at Arizona Stadium in Tucson, Ariz., on September 6, 2025. Arizona will pay Weber State a $625,000 guarantee for playing the contest, according to the copy of the contract.

The 2025 contest between the two Wildcats teams, Arizona of the Pac-12 and Weber State of the Big Sky, will mark their first-ever meeting on the gridiron.

The addition of Weber State tentatively completes Arizona’s non-conference football schedule for the 2025 season. Arizona is scheduled to open the season on the road at Hawaii on Aug. 30 and, one week after playing Weber State, play host to Kansas State on Sept. 13.

Due to playing at Hawaii in 2025, Arizona has the option to schedule a fourth non-conference opponent which would give them 13 games overall. The rule, commonly referred to as the Hawaii Exemption, applies to Hawaii and teams that play in Hawaii in order to offset the travel costs to Honolulu.

In Pac-12 action in 2025, Arizona is scheduled to host California, Oregon State, UCLA, and Utah and travel to Arizona State, Colorado, Oregon, USC, and Washington State.

Arizona is the first scheduled non-conference opponent for Weber State in 2025.