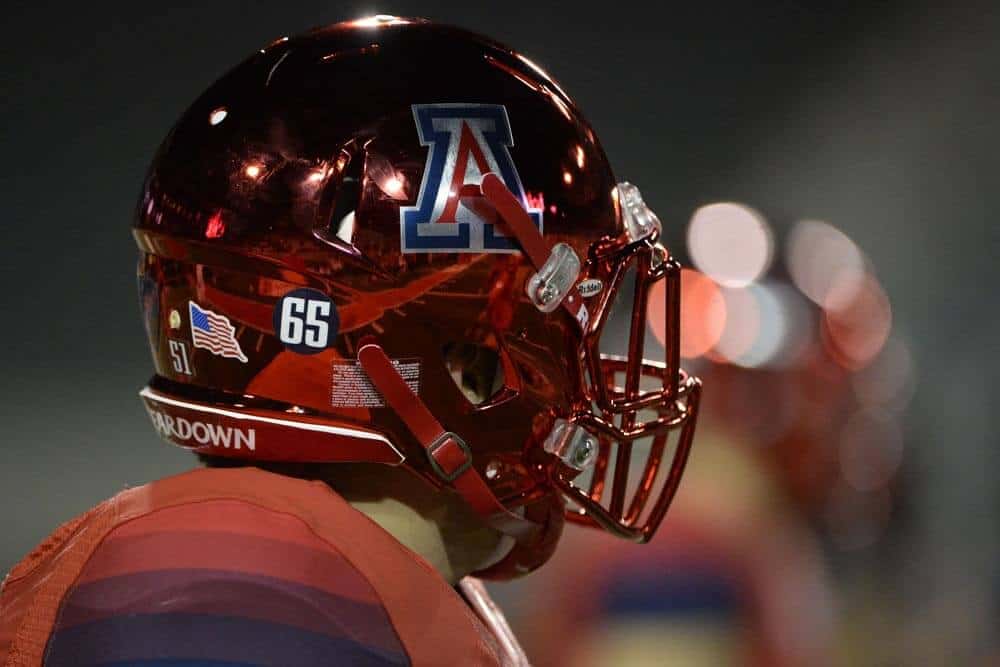 The Arizona Wildcats have added the Southern Utah Thunderbirds to their 2018 football schedule, their official website indicates.

Arizona will host Southern Utah at Arizona Stadium in Tucson on Sept. 15, 2018. The game will be the first-ever meeting between the two schools.

Southern Utah is a member of the Big Sky Conference in the Football Championship Subdivision (FCS). The Thunderbirds finished the 2016 season 6-5 overall and 5-3 in conference play.

The addition of Southern Utah tentatively completes Arizona’s 2018 non-conference schedule. The Wildcats are also scheduled to host BYU on Sept. 1 and travel to Houston on Sept. 8.

Arizona will be Southern Utah’s second FBS opponent in 2018. The Thunderbirds also play at Oregon State on September 8th.

Maybe Rich Rod is trying to stockpile a few more easy “W”. Sort of embarrassing a Pac-12 team has to schedule a FCS squad every year.