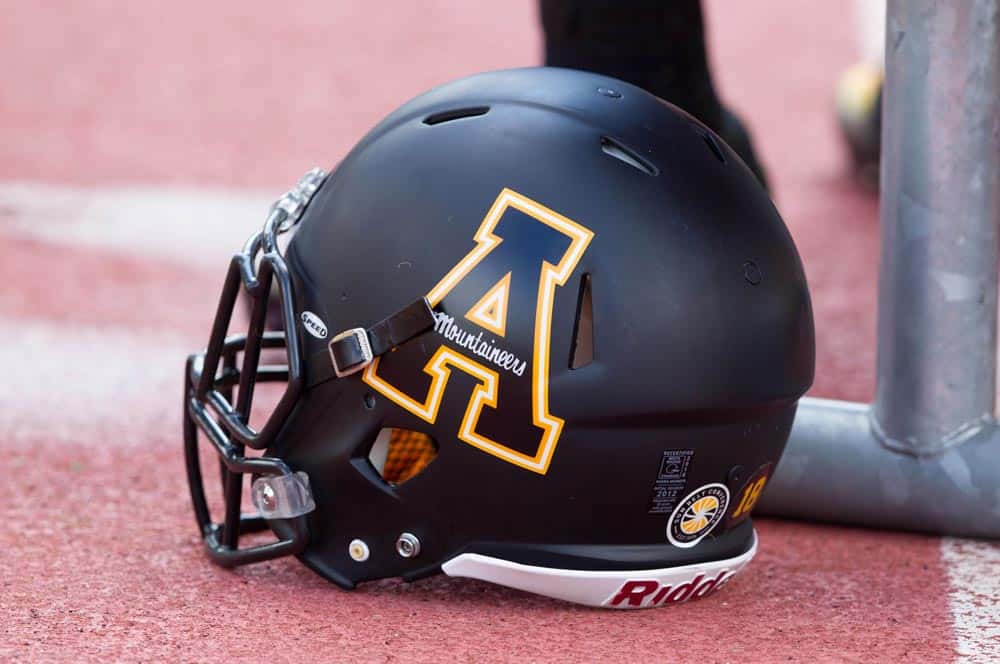 The Appalachian State Mountaineers will host the Savannah State Tigers in 2017 and the Elon Phoenix in 2021.

Appalachian State will host Savannah State at Kidd Brewer Stadium in Boone, N.C. on Sept. 9, 2017, according to a report by the Winston-Salem Journal.

Appalachian State and Savannah State’s first and only meeting came back in 2011 when both schools were in the Football Championship Subdivision (FCS). App State won that game 41-6 in Boone.

Savannah State, which competes in the Mid-Eastern Athletic Association (MEAC), is 1-4 so far this season after finishing 1-9 in 2015.

The addition of Savannah State tentatively completes Appalachian State’s non-conference schedule in 2017. The Mountaineers are scheduled to open the season at Georgia on Sept. 2.

App State was previously scheduled to host Akron in 2017, but that game has been pushed back five seasons to Sept. 24, 2022.

Appalachian State will host Elon in Boone on Sept. 18, 2021. The Phoenix will receive a $300,000 guarantee for the game, according to a copy of the contract obtained by FBSchedules.com from App State via a public records request.

The Mountaineers and Phoenix last met in 2013 and have played a total of 42 games. Appalachian State leads the overall series 32-9-1 and has won 18 straight.

I doubt it is App not willing but WCU needing more money to keep there program afloat than App is willing and can afford to pay.

Sometimes you get what you can get. Akron cancelled on us for their own needs of needing another home game. A shame we have to drop to the level of Savannah State but there are only so many teams that had an open date that weekend. If App was SEC rich we could have bought out another game that was more to App’s liking and made another school scramble, but App is not SEC rich. Though you point about how bad Savannah State is, is spot on.

Why was the amount of the Elon contract listed and SSU contract not listed. Does it mean that the contract not done, yet confirmed that there will be a contract. Bad reporting.

The Savannah State game was reported by the Winston-Salem Journal. They didn’t specify a dollar amount.

The Elon game was reported by us after we obtained the contract. App State did not send us a contract for the Savannah State game, so it’s obviously not finalized or signed yet.